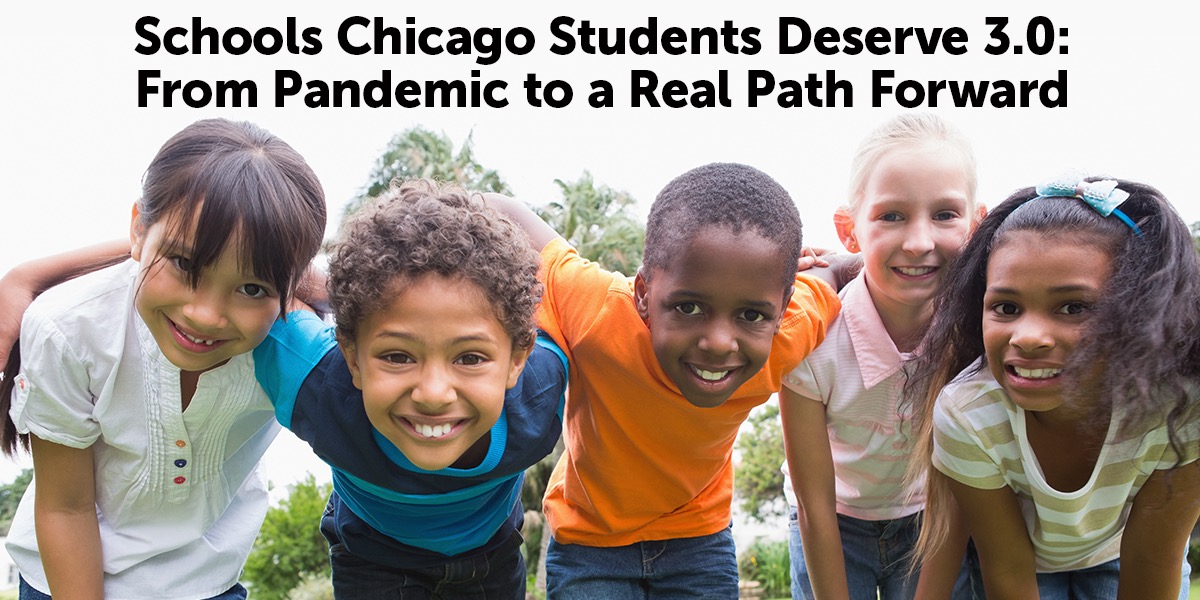 SCSD3: From Pandemic to a Real Path Forward

This third iteration of The Schools Chicago Students Deserve comes as many Chicago public school communities remain mired in deficiencies caused by decades of prioritizing wealth and deeply segregating neighborhoods and schools. It lays out a plan to address trauma, chronic inequities, and school funding and function in the time of COVID-19. 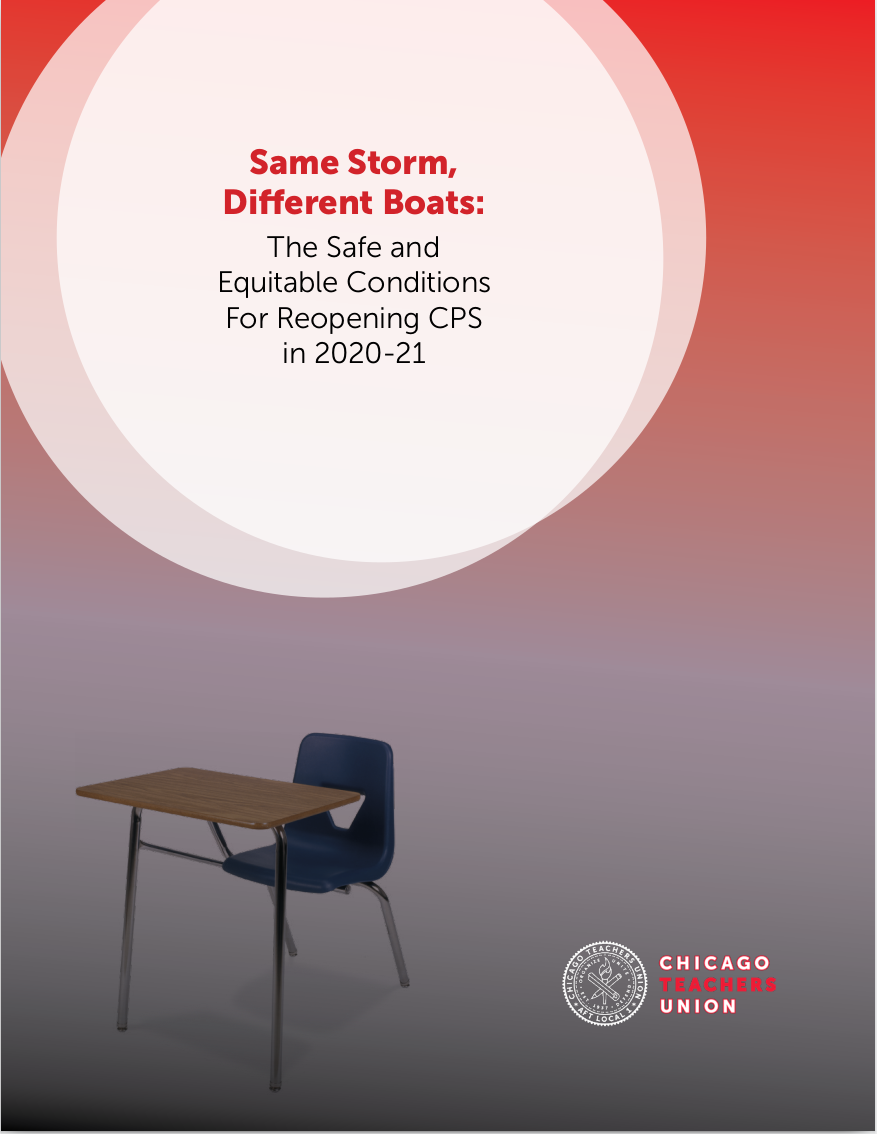 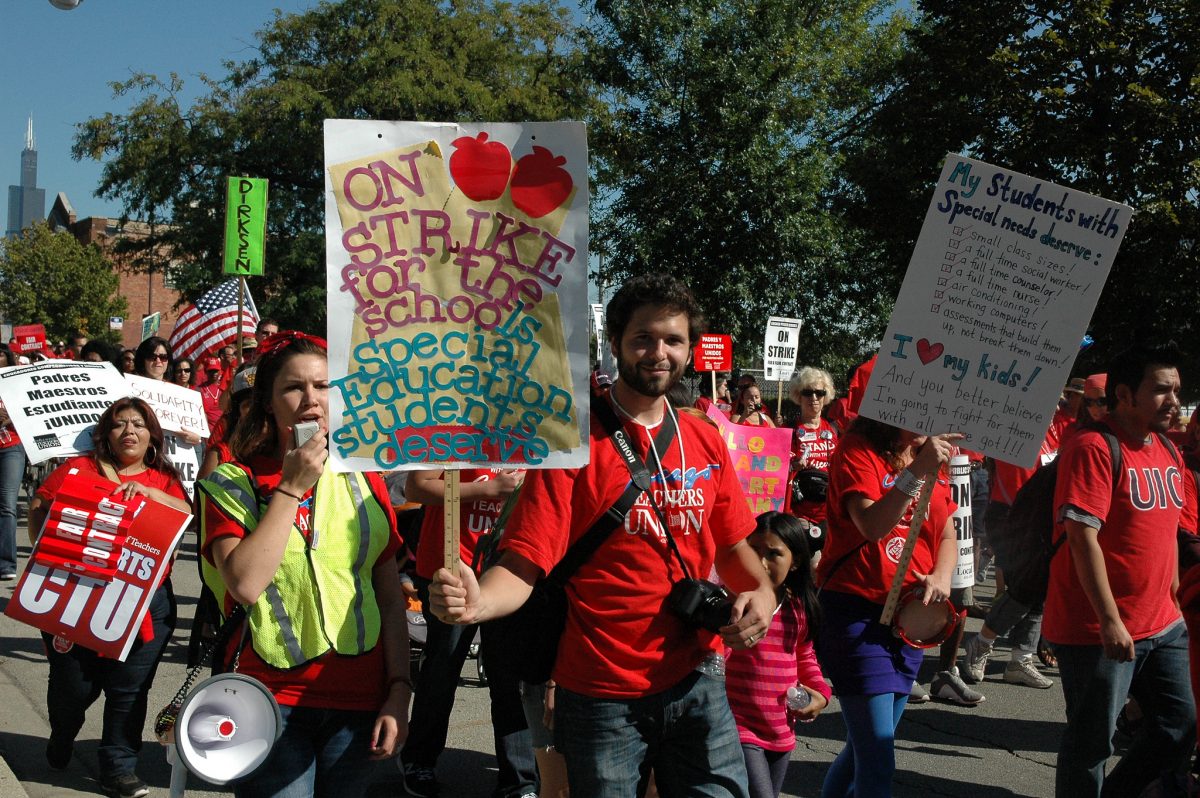 Why do CTU members fight for students? What motivates them to prepare for a possible strike? This 2018 update to CTU’s 2012 report, The Schools Chicago’s Students Deserve provides a counter-narrative to the corporate agenda on education. SCSD 2.0 highlights the many racist inequities that have continued, or in some cases worsened, since 2012. CTU has a track record of fighting for reforms to change these realities, which is why Chicagoans continue to trust the CTU more than the Board of Education, more than Mayor Emanuel and more than any “reformer” backed by billionaires and corporate foundations. 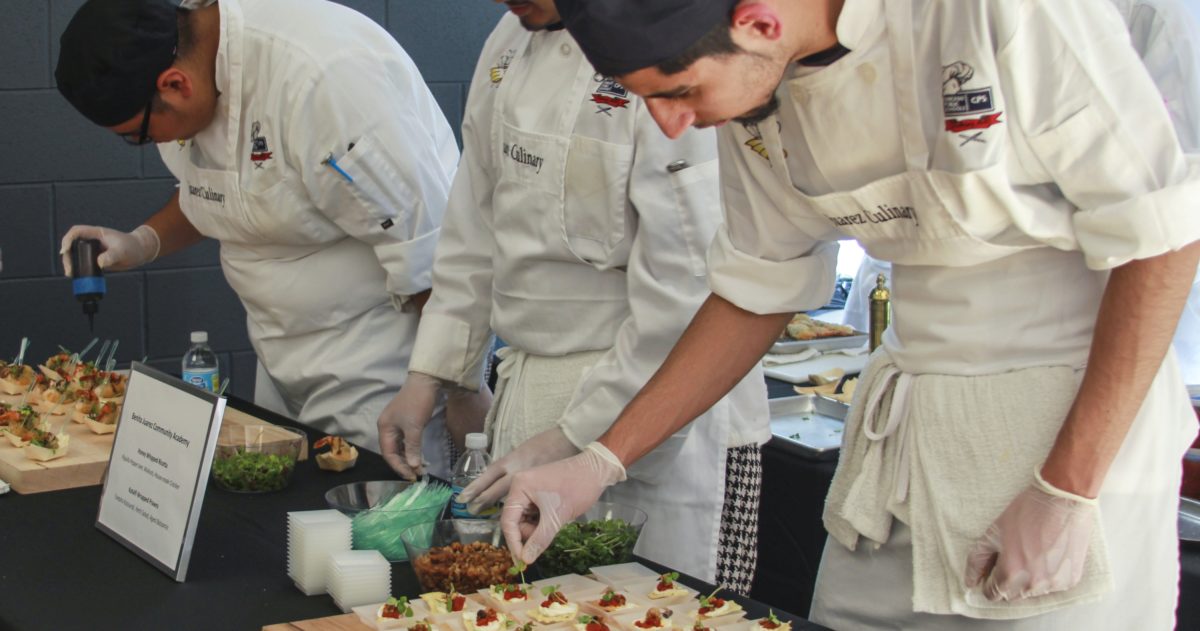 A City That Works: CTU Recommendations to Improve Post-Secondary Outcomes for Students

Unfunded CPS mandates to “improve” post-secondary outcomes for students will fail without an adequate investment in students and staffing. Yet many of the mayor’s school policies continue to instead undermine both educational outcomes and educational stability for our students.

CPS is giving superficial attention to the issue of social-emotional learning, but will not commit resources to do the job right.

Abandonment or Revival? What to Expect from a New High School in Englewood

There is little evidence to support the CPS claim in a letter to parents: “We believe that every community deserves an excellent neighborhood high school that will give your children the skills and knowledge they need to achieve their dreams.” The opposite is true. Through poor planning and racist policy decisions, CPS has deliberately undermined Englewood’s neighborhood high schools. 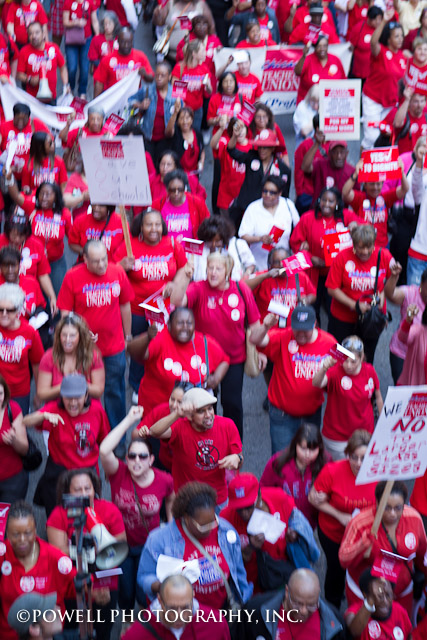 A Sea of Red: Chicago Teachers Union members reflect on how the social organizing model of unionism helped win the union’s 2012 contract campaign

In September of 2012 the Chicago Teachers Union (CTU) carried out a successful seven-day strike against Chicago Public Schools (CPS). This was the first strike by the CTU in over 25 years. As unions decline across the USA and education “reformers” restructure urban public K-12 education along the lines of market mimicking business models, the CTU strike campaign of 2012 stands apart. 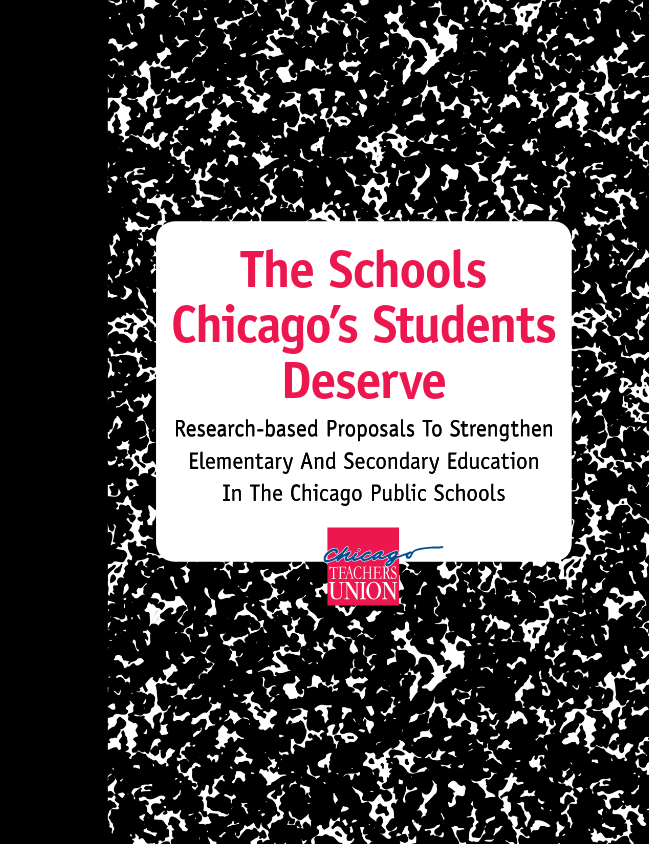 The Chicago Teachers Union argues for proven educational reforms to dramatically improve education of more than 400,000 students in a district of 675 schools. These reforms are desperately needed and can head Chicago towards the world-class educational system its students deserve.

Chicago schools’ class sizes among the highest in the state

This CTU analysis of Illinois average classroom sizes showed early grade classrooms in the city are larger than those in 95 percent of the districts in the rest of the state. The analysis, using Illinois State Board of Education data, found that classrooms in Chicago’s public high schools have the fifth highest class size compared to other districts in Illinois.