Untenured (Probationary Appointed Teachers) can read about the pathways to tenure in Article 23-5 (page 93) of the contract as well as page 60 of the CPS SY 17-18 Teacher Evaluation Handbook available on the CPS Knowledge Center.

Under the state tenure rules:

See Article 23-5.2 (pages 96-97) for information for tenure acquisition of PATs who transferred to CPS from another school district.

According to Article 23-3.3 (pages 94-95) of the contract, CPS now must renew Probationary Appointed Teachers (PATs, untenured educators) who are projected to receive a Proficient or Excellent final summative REACH rating for the school year. However, school have the option to renew or non-renew PATs who are projected to receive a Developing or Unsatisfactory final summative REACH rating. (If a PAT’s projected rating turns out to be incorrect and they do receive a final Proficient rating or better their non-renewal can be later reversed.) PAT clinicians can also be non-renewed if their projected rating is Developing or Unsatisfactory by their clinical manager if a school principal agrees with the non-renewal.

Principals must notify PATs whom they have chosen to non-renew for the next school year no later than June 1st of the current school year.**

Educators new to CPS who want a short overview of how to get information and orientation to the REACH evaluation system, should download and review the REACH Guidance for Newly Hired Educators document from the CPS Knowledge Center. This document is particularly important for new educators hired after the August professional development days where annual REACH orientation takes place in all schools. New hires can contact their CTU Field Representative for additional information and to get their questions answered.

« Back to Main Evaluation Page 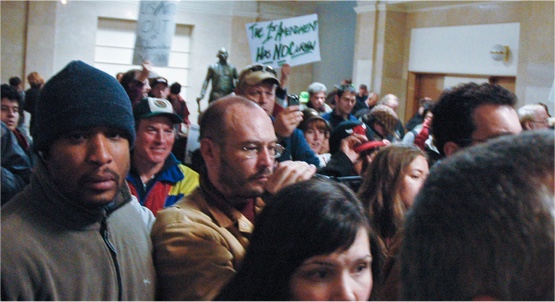 Your union field representative and organizer have your back. Find out which staff members are assigned to your school. 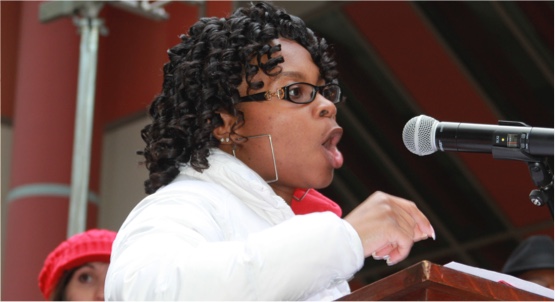 Your contract is powerful… if you use it! Union staff will help you learn and back you up every step of the way.

Teachers will be able to transfer schools for Spring 2023 without principal permission from Saturday, October 8, 2022 to Tuesday, November 22, 2022.