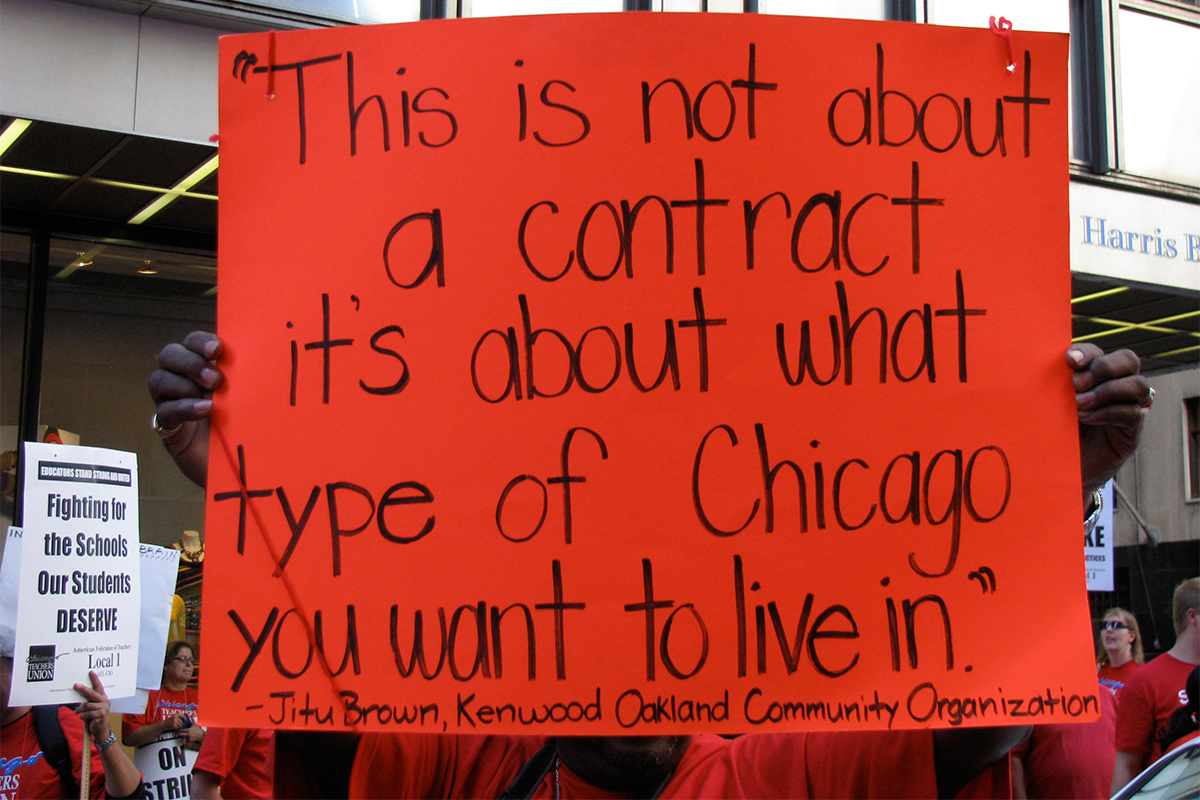 Note: This report is available to download and print in a full color PDF version. Click here for more information.

A 2012 Chicago Reader article profiled two high school seniors with dramatically different life stories: Haley, from Winnetka, and Jasmeen, a Chicago south sider (Bogira, 2012). The story is fascinating for its deep look into how poverty and race shape the lives of young people who live in the same metro area. Haley attended New Trier High School, with its 95% White, 4% low-income, and 28 ACT-score-average student body. Jasmeen performed well in elementary school and was Valedictorian of Hirsch High School. Her 99.5% Black, 95% low-income classmates averaged 14 on the ACT. Haley’s parents, well-paid professionals, were able to afford ballet, tap-dance, hip-hop, voice, and acting classes. They paid more than $3000 for Haley to attend a Northwestern University program on urban poverty. Jasmeen’s family was unable to afford such experiences, so she did not attend out-of-school classes and she witnessed the hardship of urban poverty, for “free”, on a daily basis. Both applied to several colleges, including Northwestern University; Haley was accepted there; Jasmeen was not.

Education in the U.S. is subject to huge disparities in opportunity (the “opportunity gap”): some groups of students have incredible experiences while a much larger group is subject to extremely limited in-school and life experiences. These educational opportunities are directly linked to students’ socioeconomic status, and what happens outside schools is more influential than what happens inside. Students’ neighborhoods, family situations, health, level of poverty and race all impact their school experiences and learning. As the contrasting tales of Jasmeen and Haley indicate, every child, both directly and indirectly, brings the outside world into the classroom. 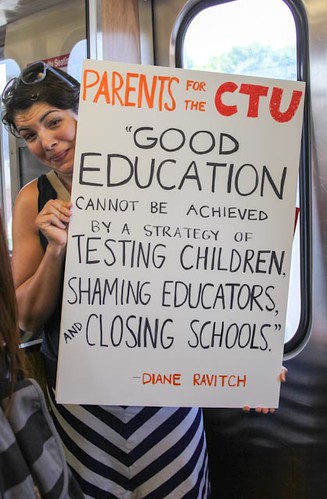 Initiatives like the federal government’s Race to the Top program, which claim to address poor school performance, have had dire consequences. Years of school “reform” efforts in Chicago have resulted in the loss of successful programs, intensified racial and economic segregation, profound disruptions to communities across the city (particularly on the South and West sides), the loss of thousands of experienced teachers, and millions of dollars in school privatization expenditures. None of the reforms have addressed the root problems of Chicago’s educational challenges.

There are clear alternatives to Chicago’s model. Countries like Finland focus on equitable education. Finland has the lowest degree of socioeconomic segregation among the 65 countries that participate in the Program for International Student Assessment (PISA), an assessment that measures 15-year-old students’ performance in mathematics, science, and reading literacy. Finland works to ensure that “all children, regardless of family background or personal conditions, have a good school in their community, [which addresses]…the health, nutrition, well-being, and happiness of all children in a systematic and equitable manner” (Sahlberg, 2012). The country’s students have high PISA scores, regardless of background. In contrast to Finland’s high scores across socioeconomic levels, U.S. scores are clearly divided. Low poverty schools score higher than all but a few countries in the world but students in high poverty schools have low average PISA scores that mirror their counterparts in high-poverty countries (Riddile, 2014, February). 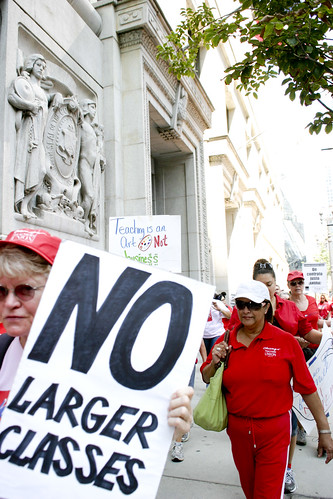 In Chicago, all schools have the same too-large class size limits and all are underfunded. They each have one person responsible for identifying and serving homeless students and one counselor. This “equal” treatment advantages higher-income students by not providing students from truly challenging backgrounds with needed supports. As Jasmeen’s story demonstrates, Chicago’s concentrated social challenges limit opportunities for all students, even those who are particularly talented and motivated. It is not enough to expect determination and individual perseverance to overcome decades of inattention to the needs of impoverished students. Instead of the popularized notion of the achievement gap, which focuses on outcomes (usually measured by test scores), this report examines the opportunity gap, which derives from inequitable inputs in education, and proposes evidence-based responses that promote equitable outcomes. Instead of emphasizing test scores, CPS needs to focus on equity, on providing students what they need to compensate for years of educational neglect and the impacts of poverty and racism.

For example, CTU advocates for smaller than average class sizes in schools with higher percentages of poor students. Schools with higher populations of homeless students need more and different supports for those students. All schools need more than a barebones budget that forces choices from a range of bad options; schools must be fully funded to meet their particular students’ needs. Chicago should take concrete steps to address serious inequities in access to good-paying jobs, housing, and health care, as well as inequitable arrest and incarceration rates. Absent an approach that cares for the whole child, Chicago and CPS will continue to see dramatically different outcomes for students who are fortunate to have the supports they need, both in and out of school, and those who continue to live with scarcity.