This resolution was adopted by the CTU House of Delegates at its May 4, 2022 meeting.

Legislative Update: COVID Administrative Days and Too Young to Test

Standardized Testing Pushed Back for Illinois

A struggle that brewed in CTU committees over testing for English Learners turned into a victory for students all across the state, as ISBE pushes back the testing window leaving time for a federal testing waiver under the new Biden administration.

Let Illinois Superintendent of Education Carmen Ayala know that you want her to advocate for a full ESSA assessment waiver.

SAT and PSAT are dangerous in this pandemic and of little use to students.

CPS is planning to give the SAT and PSAT exams in person this fall, starting with the September 23 administration. Once again they have missed the mark. Our predominantly Black and Latinx students and their families are facing many economic, social, health, and emotional challenges in this moment. Yet, CPS is still requiring Seniors to take the SAT before they graduate. 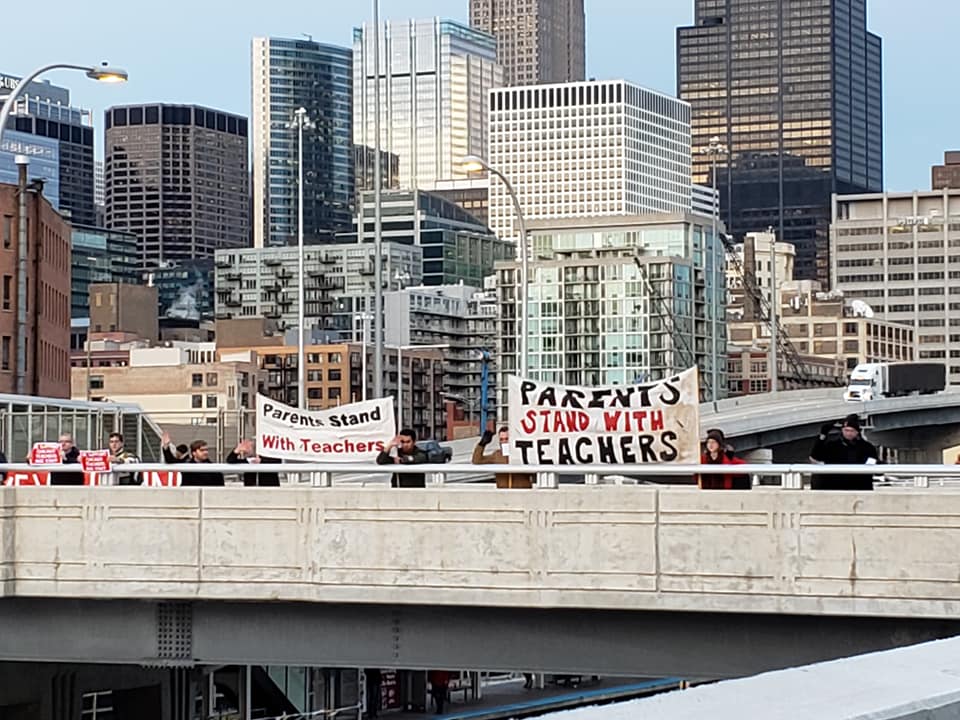 How to avoid 2020 being another year of strikes? Invest in public education.

Say NO to more standardized testing!

The Illinois State Board of Education (ISBE) is considering changes to the state assessment system. Despite ISBE’s intent to make positive changes to assessment, the proposed changes would expand testing. They’re taking input from educators now. Make your voice heard!