The spring legislative session in Springfield has now ended – and the CTU’s legislative agenda advanced important improvements and protections for CTU members and the students and families we serve. This year had already been a huge success in the legislature – we... 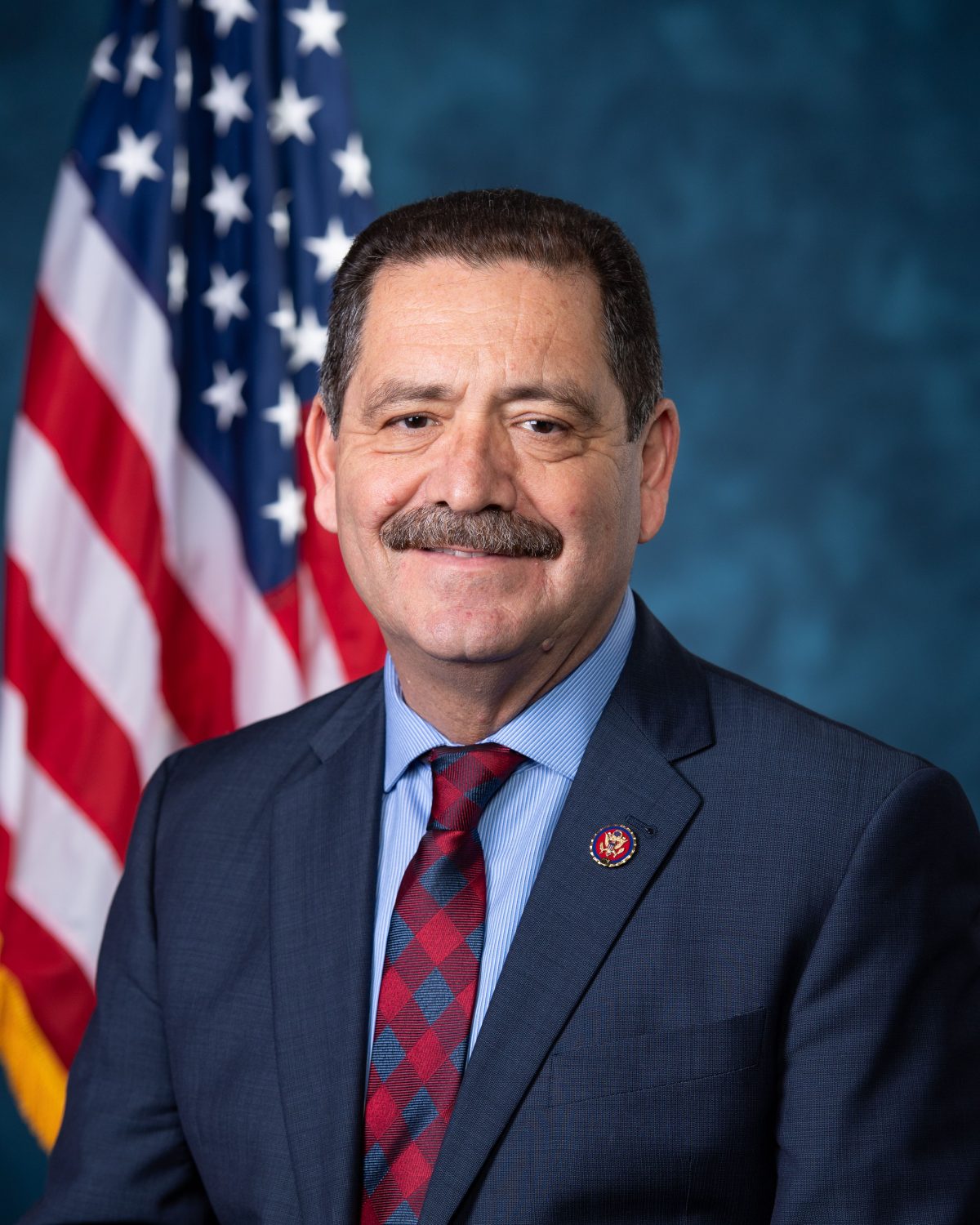 Congressman Jesús “Chuy” García wrote to President Biden and Secretary of Education Miguel Cardona about the need for resources and cooperation in reopening schools, echoing the concerns that the Chicago Teachers Union has raised about Mayor Ligghtfoot’s reopening plan. On the same day, 23 state legislators from the Chicago area wrote to the mayor, the Board of Education and CPS leadership urging cooperation, caution and resources in reopening schools.

The abbreviated session impacted a range of education topics, such as school funding, remote learning conditions and extended deadlines for licensure renewal.

Your advocacy is needed in Springfield to protect families and communities!

Please email your state representative and state senator and ask them to support the following legislative proposals for our students and their families.