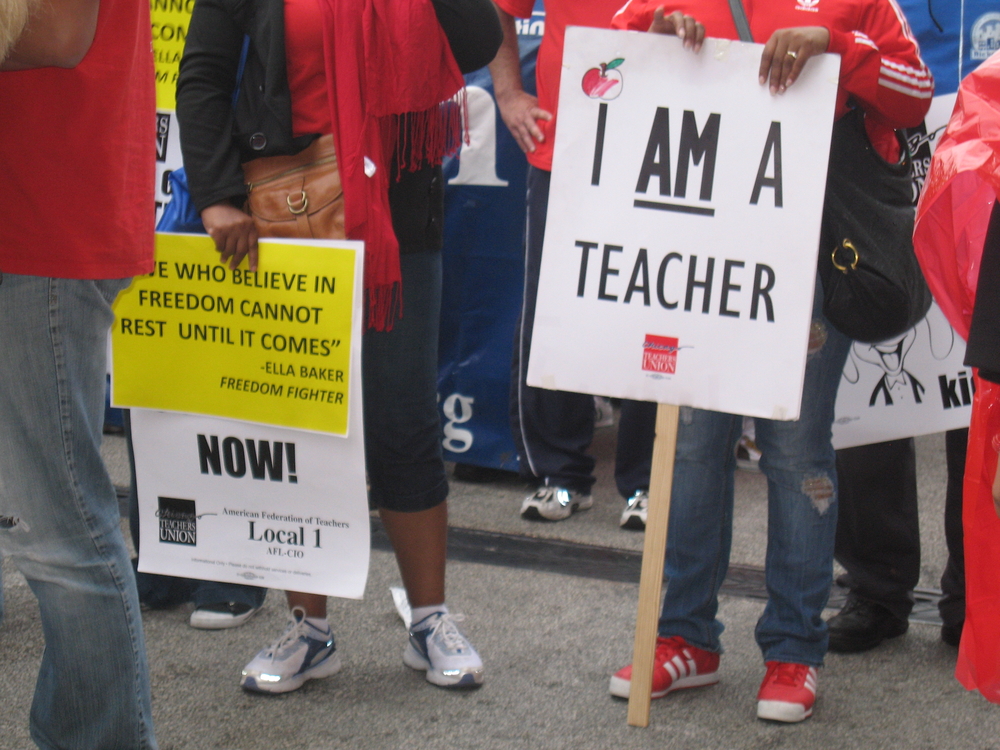 Mayor Lori Lightfoot, who once served as defense attorney in a racial discrimination suit against investment firm Merrill Lynch, is now presented with the opportunity to address racism in the school district that she leads. CHICAGO, March 22, 2021—A federal judge last... 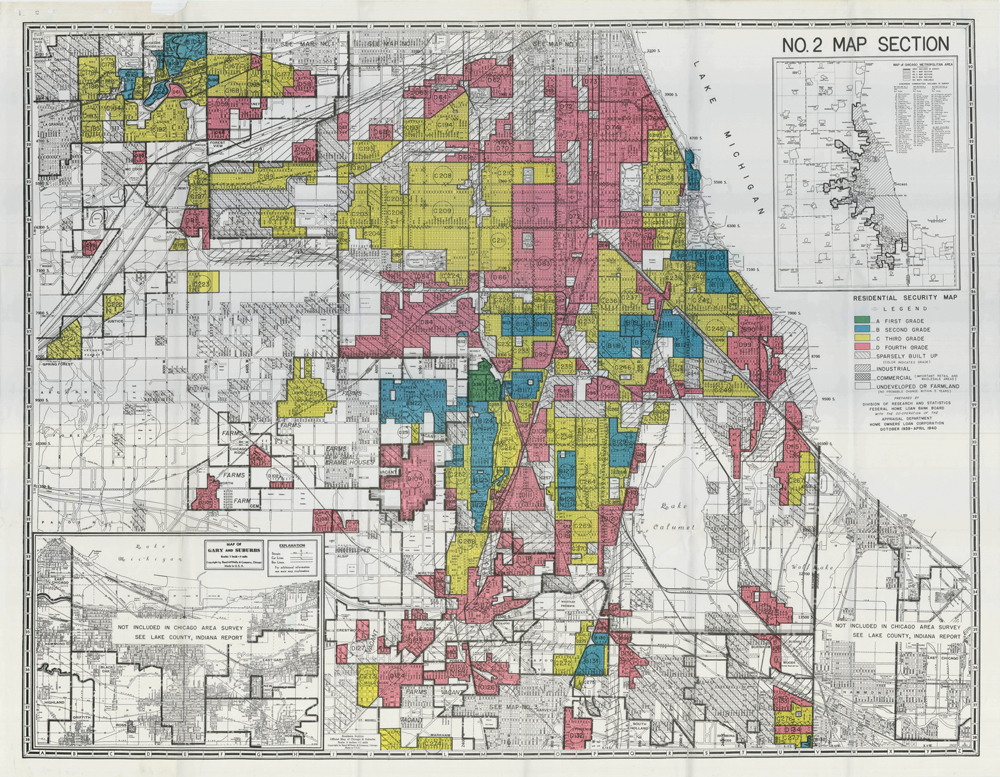 This week, we’re looking at how our brothers and sisters are organizing in charter schools, the struggle to find safe, affordable housing, and the ongoing need to fight segregation in our schools. Charter school union fight heats up : Charter schools are...

For people who thought the housing crisis was behind us, a drive through Englewood, North Lawndale or Austin will quickly dispel that rosy notion, as a recent investigative report in the Chicago Reader explains. These communities are among many in Chicago that have...
« Older Entries