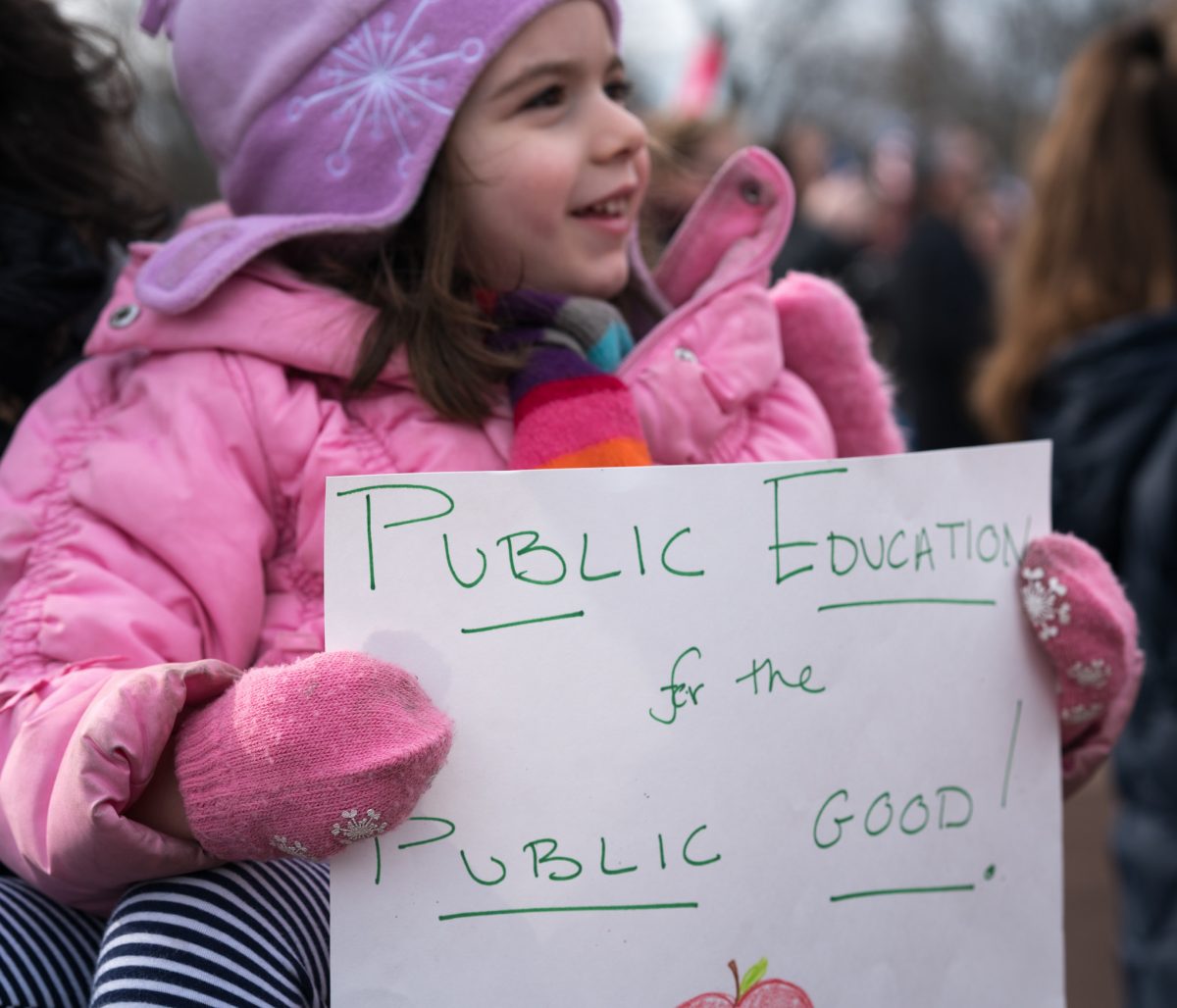 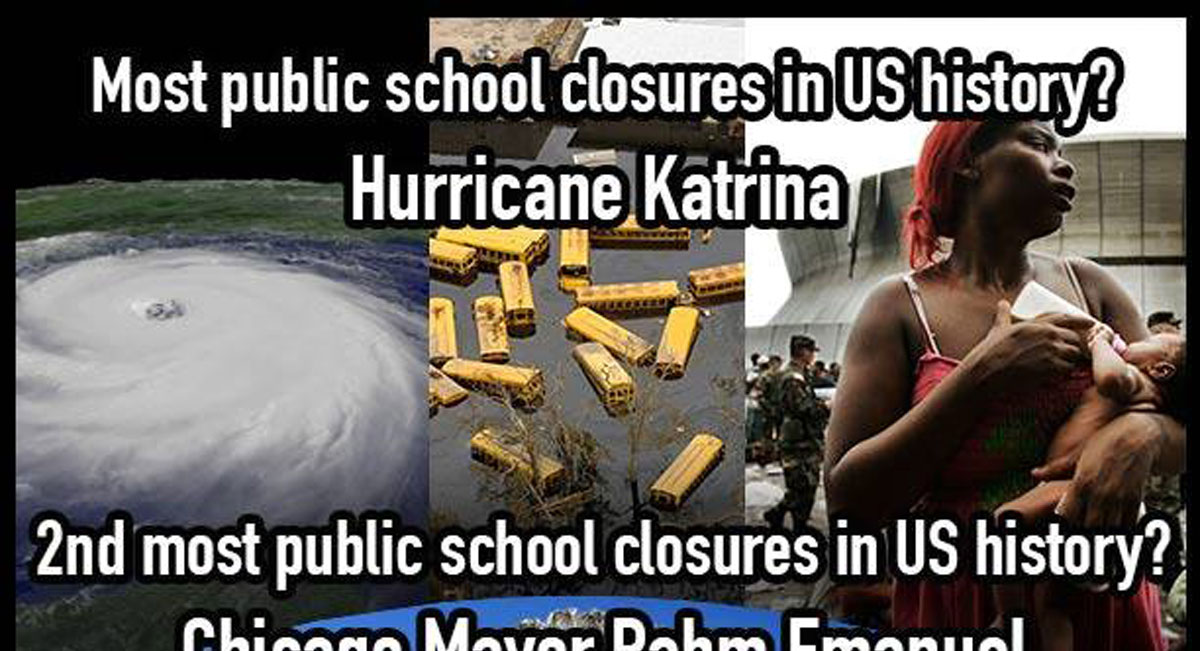 At both the elementary and high school levels this, the nation’s third-largest school district, gives students and parents the option to apply to schools other than their assigned neighborhood school. CPS encourages families to “Research, Choose, and Register” within a matrix of charter, contract, magnet, International Baccalaureate, and selective enrollment schools