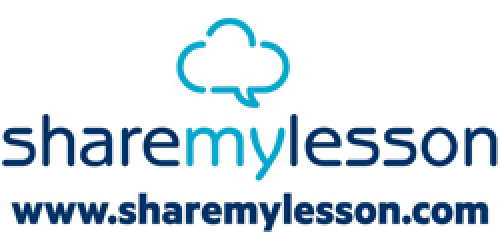 We’re committed to supporting members who are working on learning options for students until schools reopen.

Mother Returns to Bank of America to Protest Her Arrest

Godard, an Action Now activist, was arrested attempting to deliver violations of the recently passed Chicago ordinance requiring banks to maintain and secure foreclosed properties they own.  The goal of her action was to help the bank get a head start on fixing the buildings and hiring night watchmen before the ordinance goes into effect. Bank officials had Godard, a Bank of America customer, arrested in the process.

During the protest, Patricia Taylor from Action Now explained, “We are not attacking Bank of America, we are attacking their problem.” The problem she was referring to was explained by Michelle Young of Action Now -- Bank of America owns more foreclosed properties than any other bank in Chicago. Bank of America is one of the banks involved in toxic “swap” deals with CPS which cost schools a total of $36 million a year.

Godard returned today to cancel her account at the bank. She was flanked by protestors who demanded in addition to night watchmen and property maintenance, loan modifications to prevent future foreclosures and vacant properties. They were joined by Alderman Joe Moore (D-49th) who supported the ordinance that was introduced by Alderman Pat Dowell (D-3rd).

Moore told the crowd, “Stand up for the community, stand up for people.”

Protests will continue every day this week at 10 AM at Bank of America headquarters at LaSalle and Jackson.