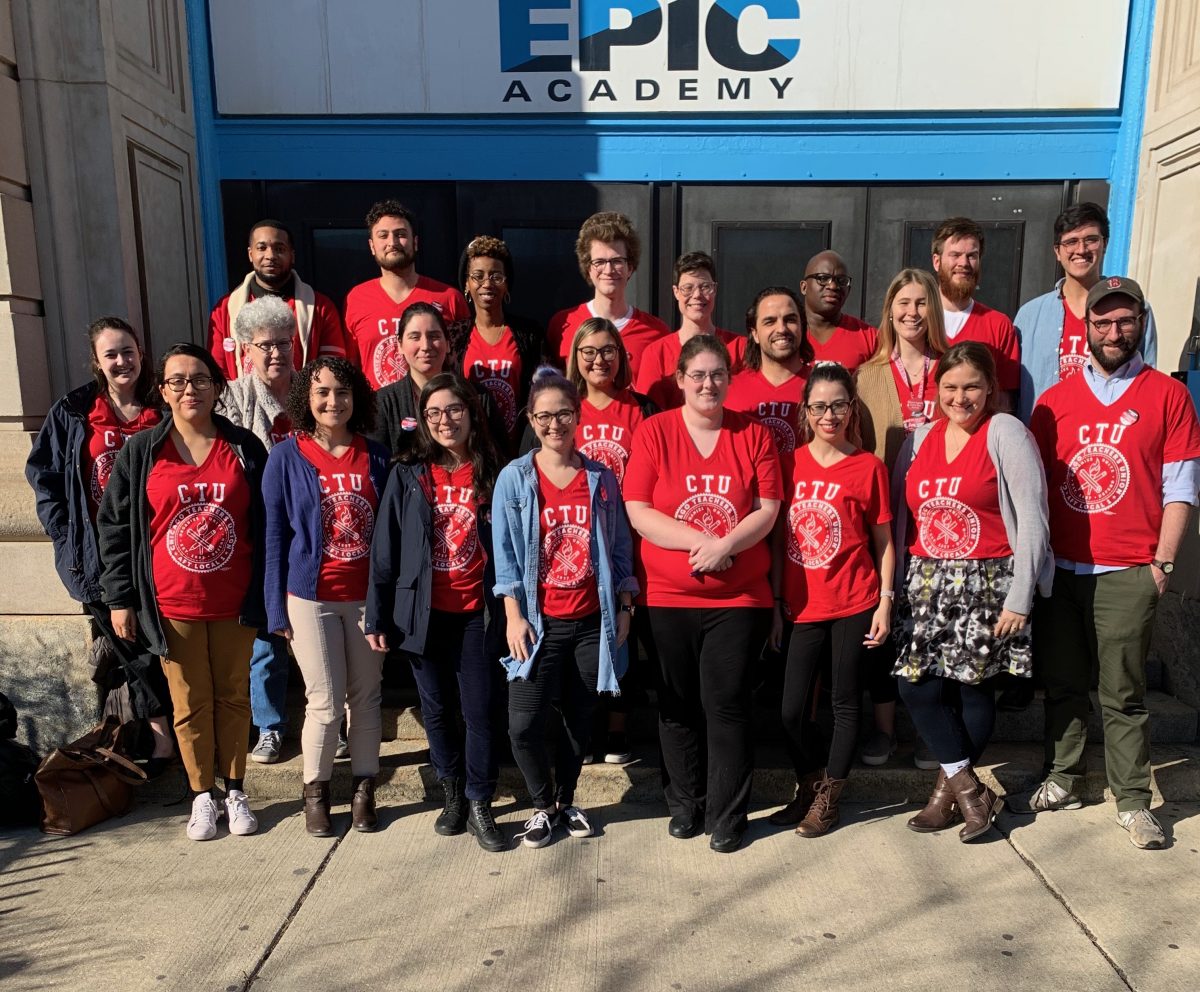 Reader: How Chicago's five-year school plan was dead on arrival

You can be forgiven if you missed the recent release of Mayor Rahm Emanuel's new five-year plan for transforming the Chicago Public Schools.

Or, as the mayor calls it, "The Next Generation: Chicago's Children / 21st Century preparation for success in college, career and life." A title that just rolls off the tongue.

I didn't take much notice of the plan at first myself. It was unveiled a little over two weeks ago, but I was so distracted by the fallout from the mayor's last major education initiative—the closing of 50 schools—that I wasn't able to give "The Next Generation" the attention it so richly deserves.

At the June 10 release of the plan, schools CEO Barbara Byrd-Bennett announced that the turmoil and tumult of the last year—highlighted by the first teachers' strike in 25 years and then the closings—were a thing of the past.

Instead, she said, the five-year plan would usher in an era of peace, love, and understanding between CPS and the teachers, parents, and students under its domain.

Alas, a few days later, principals in schools across the city announced substantial budget cuts to what little art, music, electives, and after-school programs they offered.

Those cuts—at elementary schools like Burley and Jungman and high schools such as Lane Tech, Whitney Young, Roosevelt, Lake View, and Von Steuben—brought howls of protest.

And so the school year ended as it began—with angry protesters in the streets.