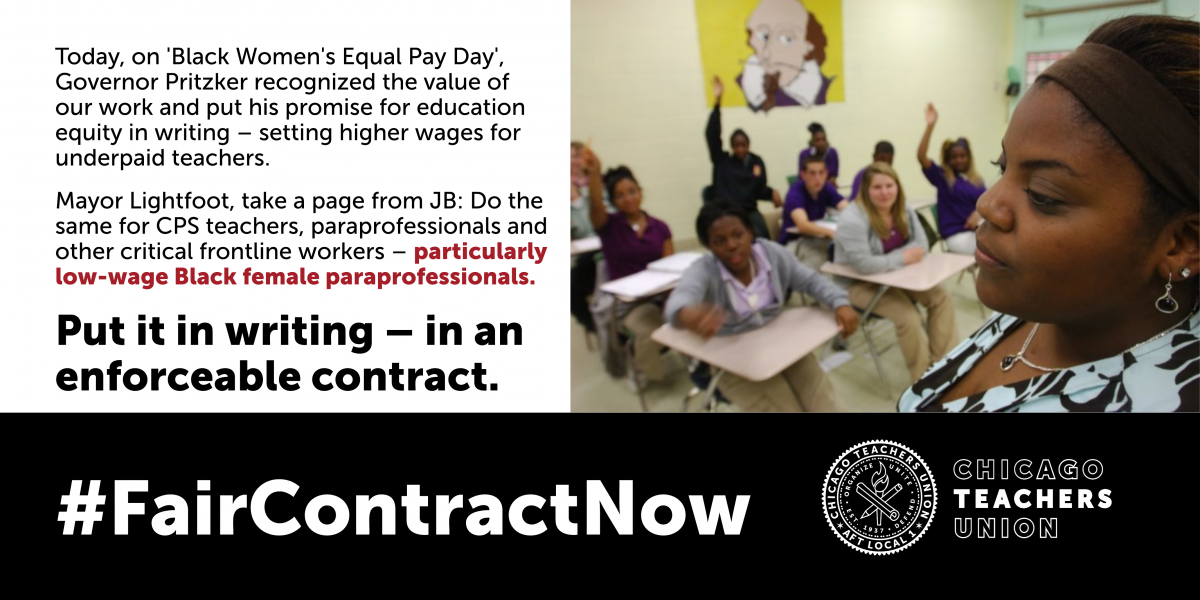 While some gains have been made, equity agenda in Springfield requires real leadership from Lightfoot

CTU calls on new mayor to ‘Keep the Promise’ for education equity by supporting restoration of labor bargaining rights, elected, representative school board. CHICAGO—The Chicago Teachers Union made some powerful gains in this spring’s Springfield... 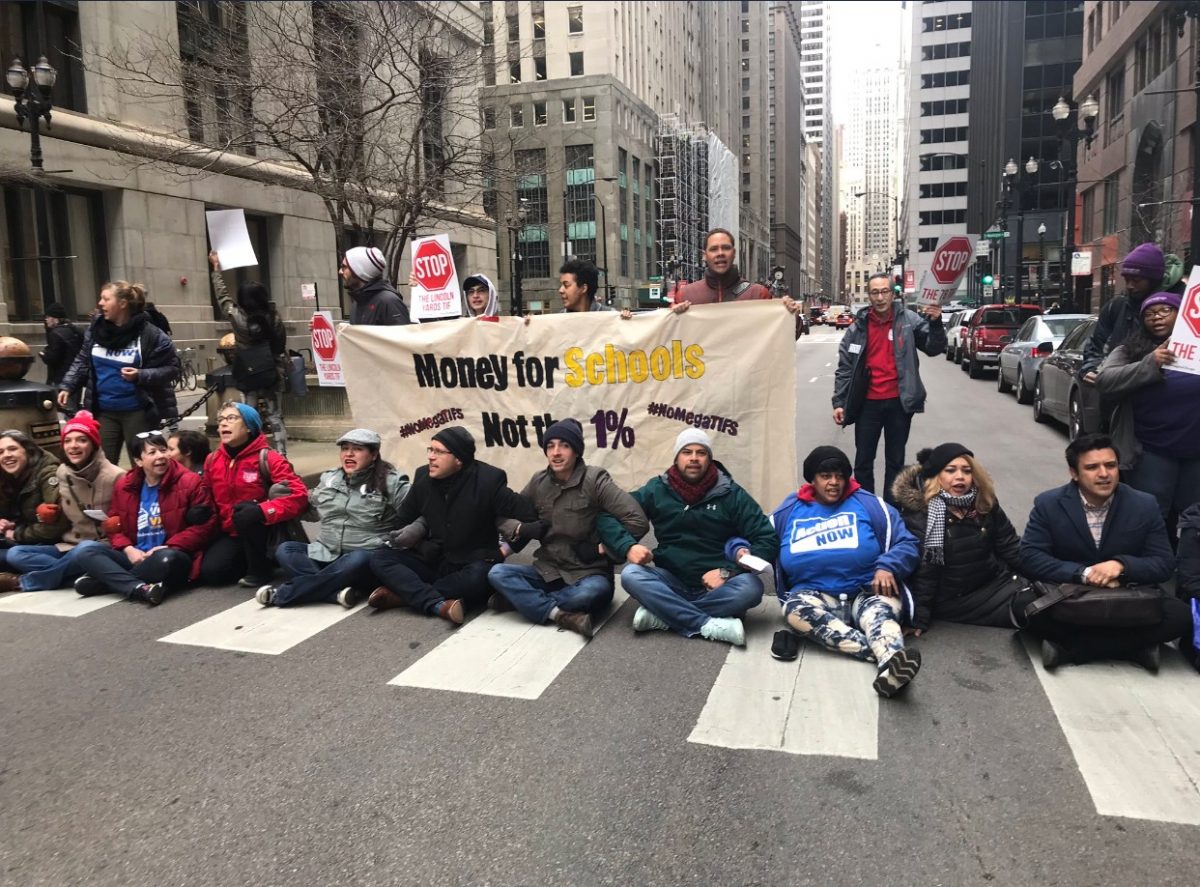 Picketing continues at 15 UNO/Acero sites, culminating in a rally downtown at the Chicago Board of Education.

CHICAGO, December 5, 2018—CTU teachers, paraprofessionals and support staff at 15 charter schools run by the Acero charter network formerly known as UNO are in the second day of their historic strike—the first against a charter operator in U.S. history—starting with 6:30 a.m. picket lines today outside of their schools.

Educators will then rally and hold a press conference at the board of education at 10AM to update the press and public on the status of bargaining, in advance of the Chicago Board of Education's monthly meeting. CTU President Jesse Sharkey will raise strikers' issues at the CPS board meeting at 10:30 a.m. Those issues include why CPS has allowed the charter operator to stockpile tens of millions of public dollars designated for students' education instead of investing those funds in classrooms.

Management and the CTU bargaining team remain far apart on critical issues that include: class size, sanctuary school community language in the contract, fair compensation for paraprofessionals, and lower class sizes, which are currently set at 32 students per class—four more than what Chicago Public Schools seeks to meet at district-run schools. CTU members have called those class sizes both outrageous and unsafe for students, particularly children in kindergarten through second grade, where one adult simply does not have the capacity to safely supervise, let alone educate, 32 young children.

Management continues to refuse to include language in the contract that would provide assurances that Acero would follow federal law in providing special education services to students, and refuses to include a commitment in the contract to ensure that its schools operate as sanctuary schools, a virtually no-cost commitment that would provide protection for UNO/Acero's overwhelmingly Latinx student population.