CPS layoffs: Your contractual rights and what’s behind this year’s numbers 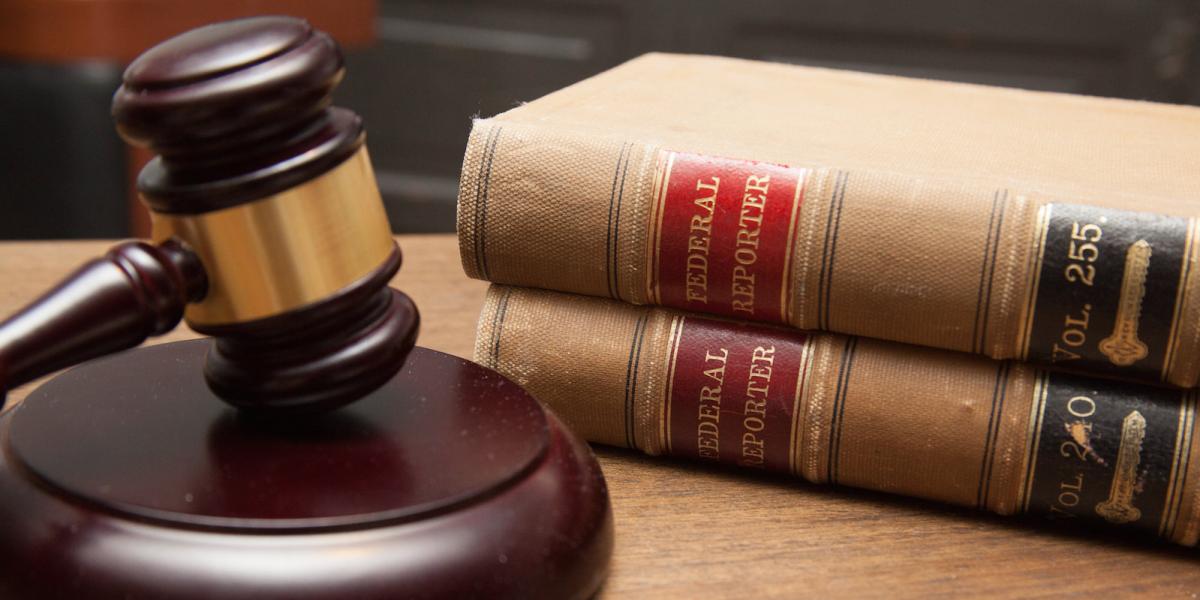 Union argues that 2011 layoffs targeted Black educators in segregated schools even as district policies continue to decimate ranks of Black teachers and support staff. CHICAGO, September 16, 2020—For almost ten years, the CTU has been battling CPS in federal court on...

In a moment when the world is declaring that Black Lives Matter, we should not be cutting Black educators. CICS CEO Elizabeth Shaw has said that we all have to be committed to challenging systemic racism. And yet she and her organization are defunding a school that serves primarily Black students. 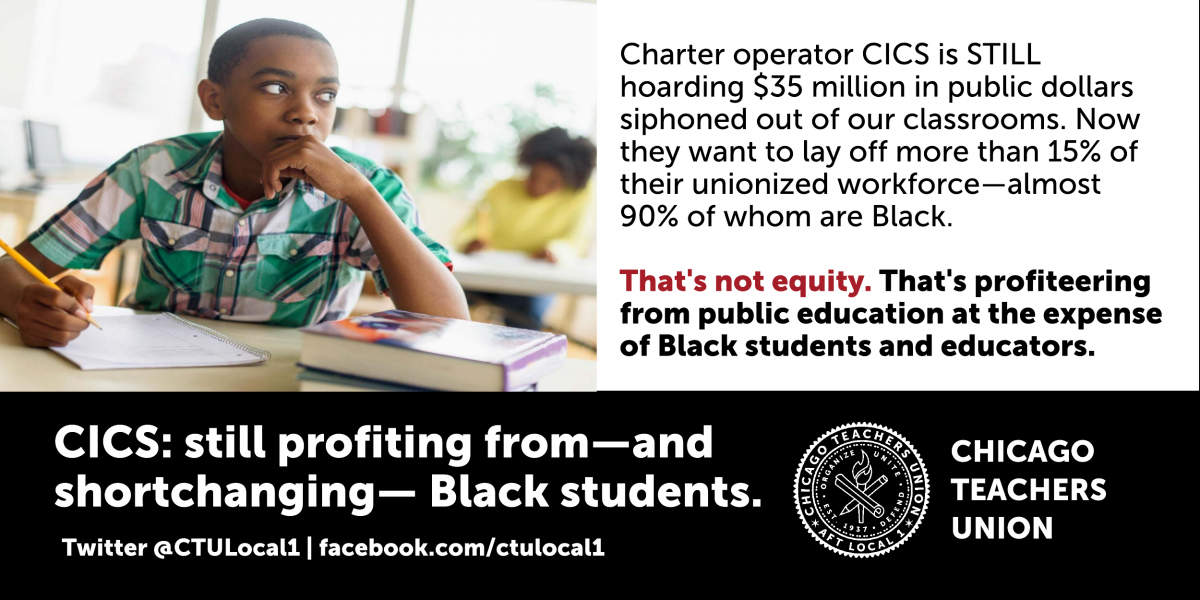 Mayor’s school layoffs undercut safety and stability at our schools

CPS should be doing everything in their power during a global pandemic to create stability and fully staffed schools, instead of once again creating destructive annual end-of-year chaos. CHICAGO—CTU President Jesse Sharkey issued the following statement to rank and...
« Older Entries