Dear Friends: I’ve said a lot of goodbyes over the past month or so, but this will be my last. I have this thing about long goodbyes…if you linger too long, people think you don’t want to leave! But just know that I am leaving leadership of the Chicago Teachers Union... 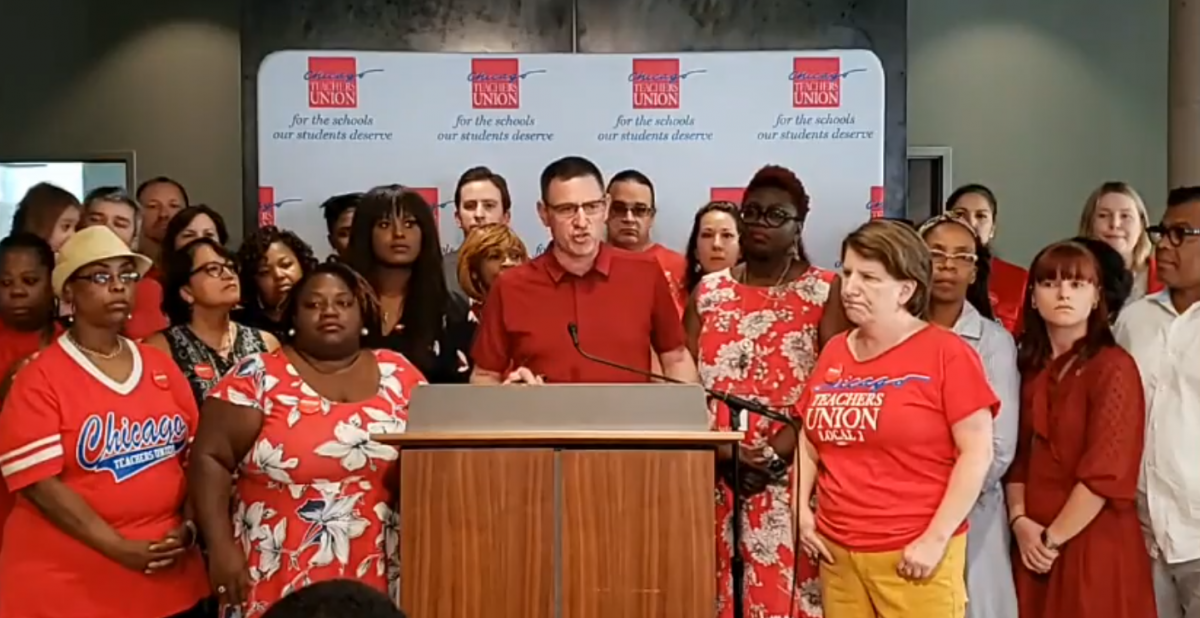 It is my time to move on…

President Sharkey will not seek re-election in June, but “will not be leaving the movement, the labor struggle or this union. I will return to where my journey began: the classroom.” 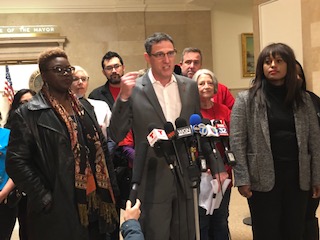 President Sharkey will complete fourth term, not seek re-election in 2022

Chicago Teachers Union President Jesse Sharkey issued the following statement today regarding his decision not to seek re-election as president of the 25,000-member union, the third-largest teachers’ local in the U.S. President Sharkey will serve out the remainder of his current term through June 2022.

The mayor is so angry at us for winning so much over the past year and a half, she refused to provide even basic safety mitigations. 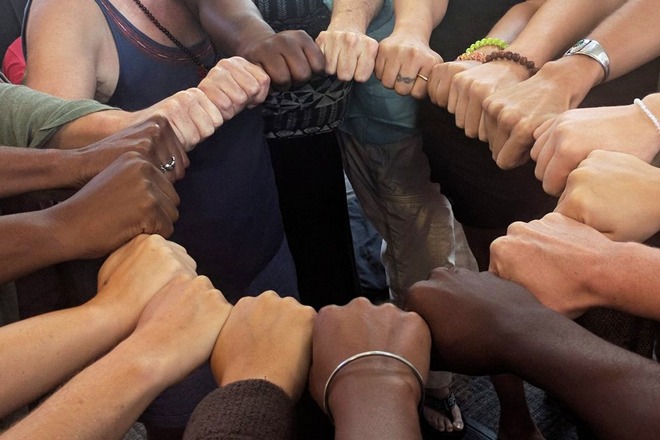 A message to my fellow CPS parents

We can’t take public schools for granted. We can’t assume that because we want different things out of our schools, that we all can’t get what we need. We need schools that love and challenge our children, and schools that keep them safe.

Monday is a historic day as our buildings reopen to all

I continue to be humbled and amazed at the sacrifice, creativity and commitment of our members as educators, rank-and-file unionists and advocates for your students and schools. Tomorrow is a historic day as our buildings reopen to all. For 16 months, we have...

The mayor has touted layered mitigations as successful for our schools. Those mitigations are from the MOU we fought for last spring — she has yet to agree to them for this fall. Those strategies worked at a time when only 25% of our families returned their children to schools last winter and spring. Yet today, we have 100% of our families returning. How does this make sense?

Though we are not at formal impasse, the pace of negotiations is frustratingly slow, and with the first day of school bearing down on all of us, the mayor’s CPS team is refusing to agree to a robust safety plan we can sign off on.

The mayor’s team continues to drag its feet on critical components of the layered mitigation strategies we need to keep our members, students and school communities safe and, at this point, we are looking at returning to school buildings without a full safety agreement.