Legislative Update: COVID Administrative Days and Too Young to Test

Your advocacy is needed in Springfield to protect families and communities!

Please email your state representative and state senator and ask them to support the following legislative proposals for our students and their families. 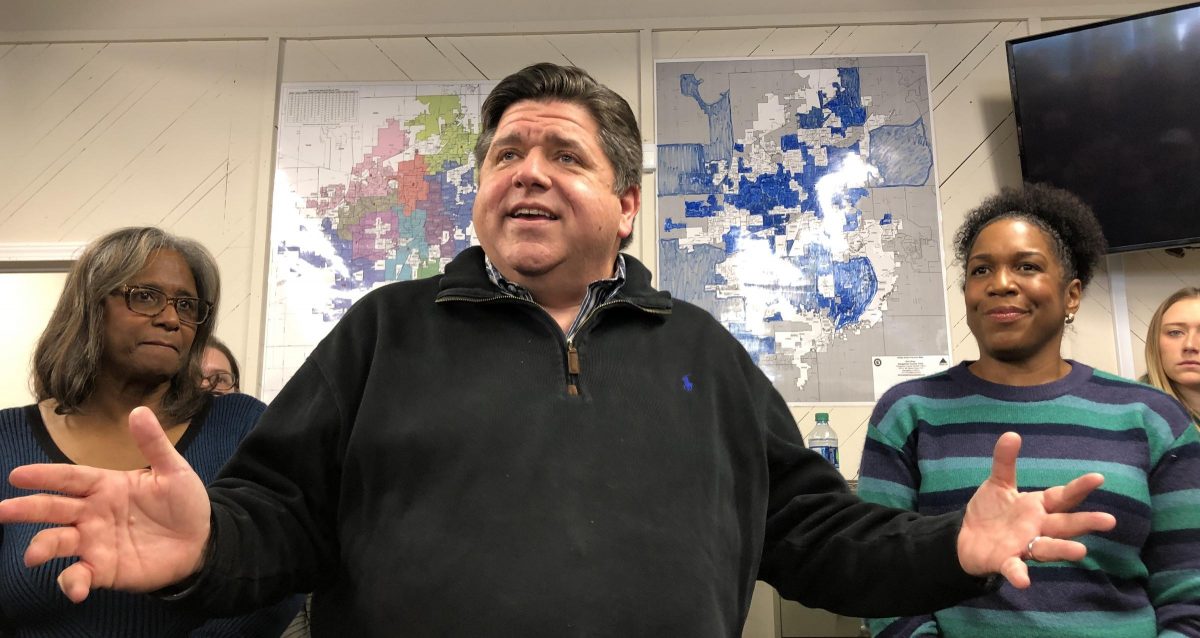