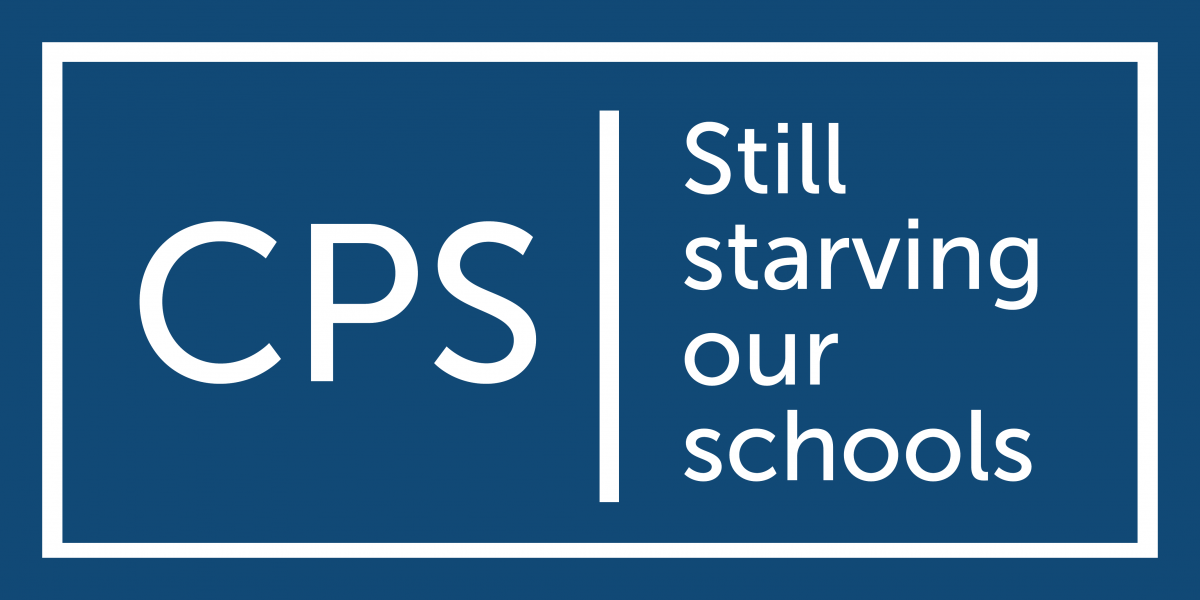 Put TIF windfall where it belongs: in public school communities

CHICAGO—CTU President Jesse Sharkey issued the following statement today in wake of news that the city has amassed hundreds of millions of dollars in additional TIF surpluses this year—funds that should be returned to public school communities.

"For years, Chicagoans have been stuck with the consequences of the abuse of TIF funds—including the proliferation of TIF districts for projects that are neither blighted or in need of public handouts. Today we've learned that City Hall has landed a windfall of almost $200 million in TIF surpluses—funds that should be going to fulfill public needs, particularly in our chronically underfunded neighborhood public schools."

"The mayor should do what's right—and what can help make up for the billions of dollars that TIF abuse has robbed from our students and our schools: invest every penny of this windfall in public education. She should also move to sunset outrageous TIFs like the LaSalle Street TIF, a flagrant abuse of what TIFs were designed but typically fail to do: stabilize and support neglected and disinvested communities.

"Today, the mayor could use this TIF windfall to expand our sustainable community schools initiative to 75 schools, as we’ve asked in our contract proposals, at a cost of $38 million. She could increase the budgeted amount for special education teachers by 10% at a cost of $34 million, and move to quickly remedy the dire shortage of these educators for our most vulnerable students. She could fund a librarian in every single school, at a cost of $37 million – a critical position that is denied to three-quarters of our schools today. She could fund an additional 1,000 teacher assistants in elementary and high schools at a cost of $66 million to address chronic understaffing of these vital workers who serve as the backbone of our school communities. And she could provide truly living wages for paraprofessionals—including teacher assistants, some of whom earn less than $30,000 a year—for a cost of $14 million.

"CPS would spend $189 million a year to meet these critical needs, still leaving over $10 million/year to address additional needs in our neighborhood public schools. This windfall dovetails with a billion dollars in additional funds each year that CPS is receiving, thanks to the new state education funding formula and available revenue streams—funds that, unfortunately have not made it into the classroom. Investing the TIF windfall and that billion dollar growth in funding into our classrooms and our schools where they belong will make a real difference in the lives of our students and their families.

"While we're at it, she could reverse the political cover she provided to the wealthy developers of Lincoln Yards and 'The 78', who are creating new neighborhoods for other wealthy people. That move alone would save Chicagoans another $2 billion in handouts to rich elites that don't need this public subsidy.

"Neighborhood public schools are critical anchors in Black and Brown communities plagued by a lack of living wage jobs for working class youth and families and generations of civic neglect. And they have been particularly hard hit by a decade of austerity and neoliberal policy assault on public schools. Those TIF dollars belong in our schools, which have been robbed of those public funds for decades. If the mayor is serious about real equity for South and West Side neighborhoods and real educational justice for our students, she'll do what's right—and direct those funds to settle our contract demands to create the schools our students deserve."