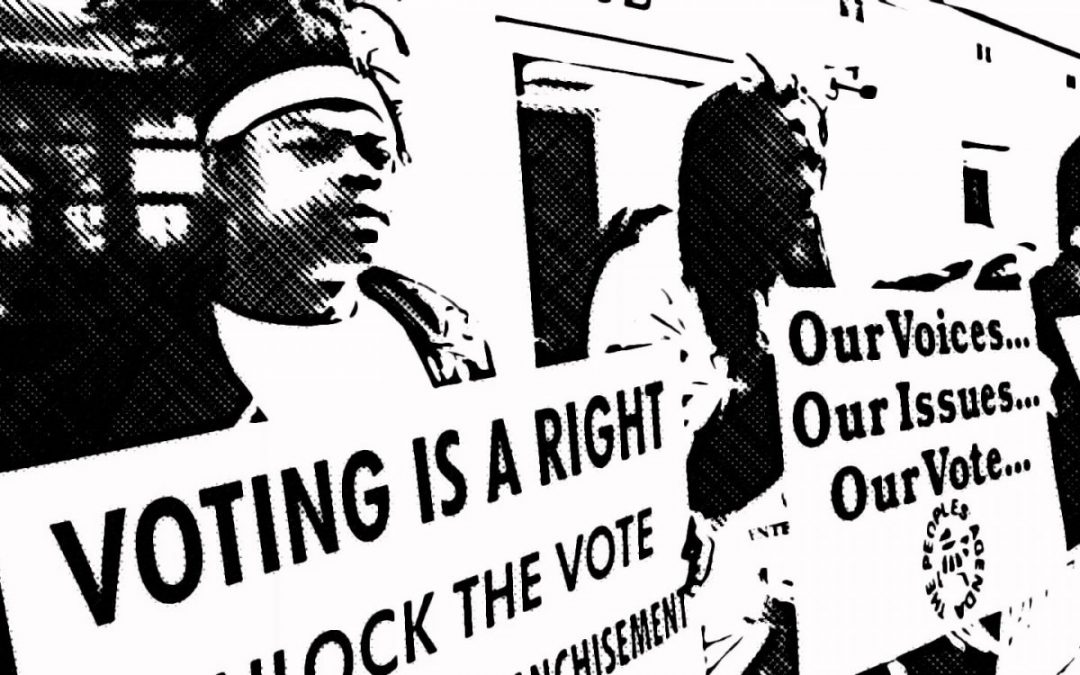 Are you tired of worrying about school budget cuts, furloughs and layoffs?

If you’re tired of worrying about funding cuts and threats of teacher, PSRP and clinician layoffs, there is a way to fight back. The Fair Tax Amendment is the first item on the on the November ballot. Vote YES.

We don’t need a tax system that is unfair and places more burden on working class families. We need a YES the Fair Tax amendment.

Why are billionaires spending millions to defeat the Fair Tax?

It’s a once in a lifetime opportunity to secure our children’s future, so why is Ken Griffin, one of the richest people in Illinois, joining his wealthy friends to spend millions to defeat the Fair Tax Amendment on the November ballot?

If you’re tired of worrying about CPS funding cuts and threats of teacher, PSRP and clinician layoffs, there is a way to fight back. Vote YES on the Fair Tax Amendment on the November ballot. 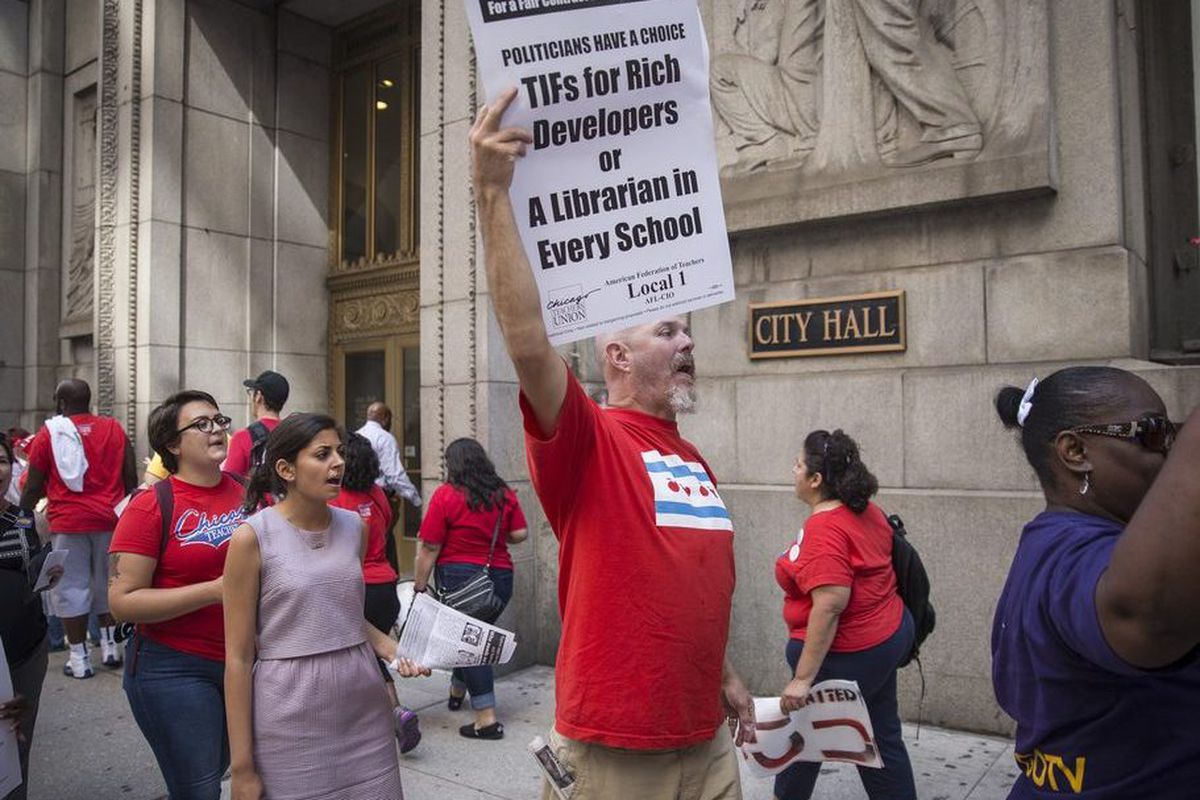 CHICAGO, May 28, 2019—Chicago Teachers Union President Jesse Sharkey released the following statement today regarding Monday’s passage of fair tax legislation by the Illinois House: “Yesterday, the Illinois House of Representatives did the right thing by...