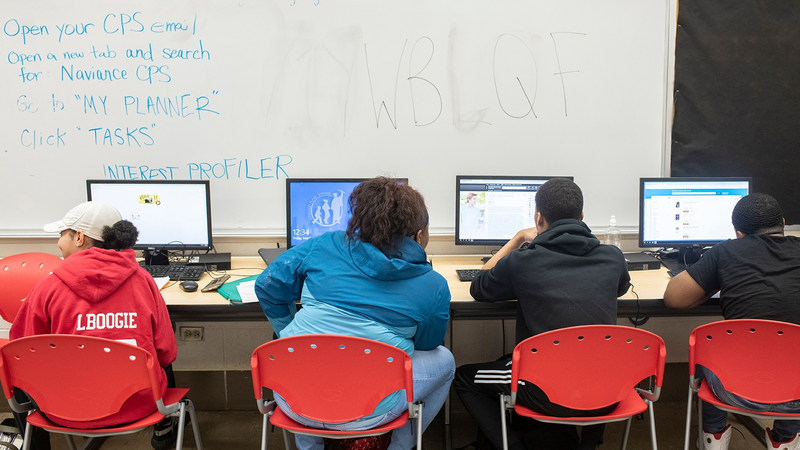 In a global pandemic, we should seek the maximum grace and support for our students, whose lives and circumstances vary widely. 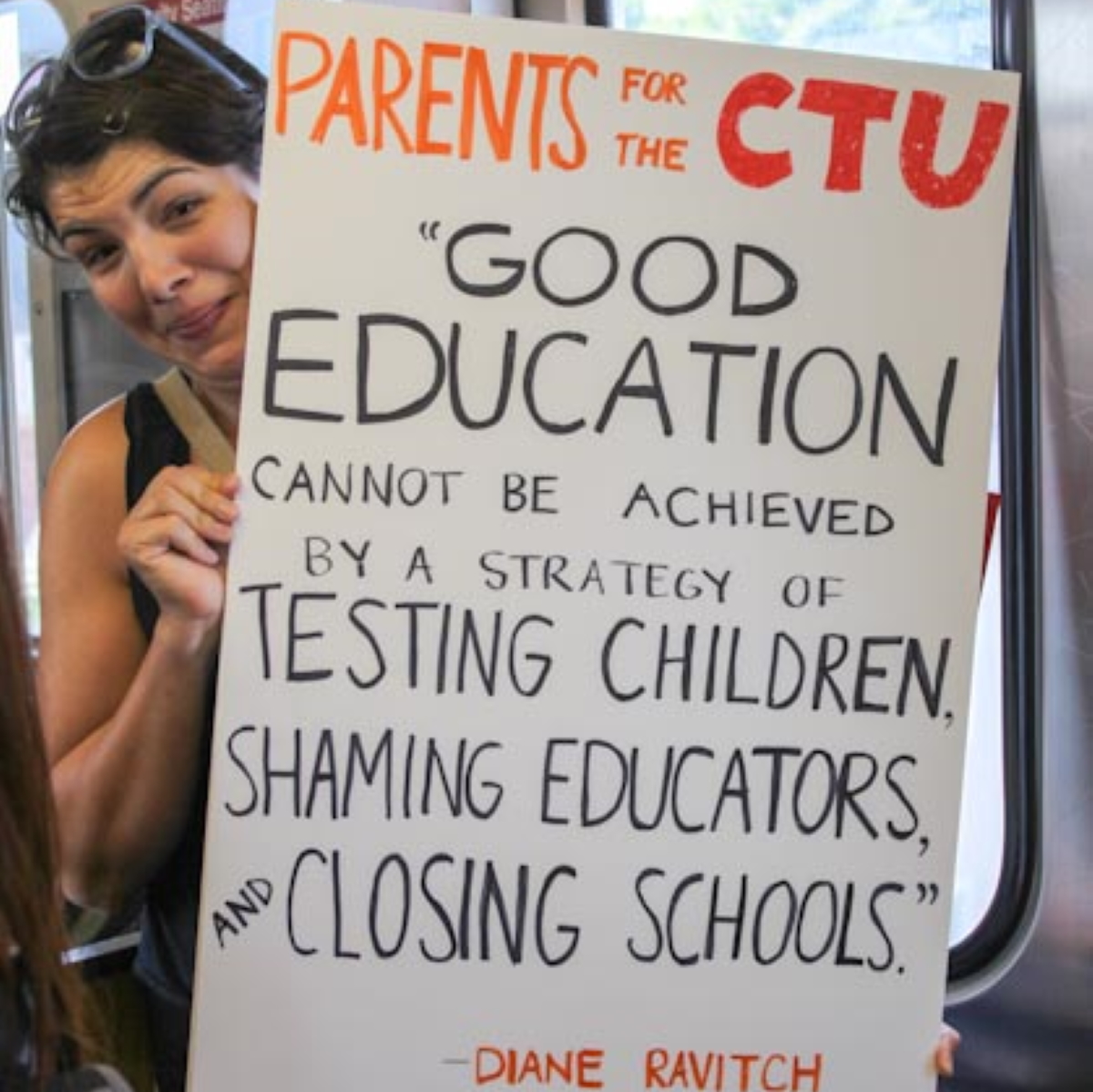 CPS released final summative REACH summary reports for SY 18-19 on the Reflect and Learn website today. Information about the ratings and members’ rights are summarized here.

In the Illinois General Assembly (ILGA) this calendar year, CTU has worked with friendly elected officials to introduce a number of bills. The proposed legislation aims to improve the governance, funding, working conditions, and operations of the Chicago Public...

“Since the governor was elected, government in Illinois has ground to a halt, and this proposal is just the latest example of the ‘bull in a china shop’ methods in which he clumsily attempts to lead. A call for Springfield to assume responsibility of the finances of Chicago Public Schools is a non-starter when state government has so far been unable to assume responsibility for its own budget.

“This, and the governor’s agenda on a whole, is the reincarnation of the GOP-sponsored 1995 Amendatory Act that narrowed workers’ rights in CPS, muted parent voice and action, and cleared the way for the proliferation of private entities to siphon off public dollars for personal gain. This previous piece of legislation, the result of a Republican-controlled legislature and governor colluding with a Chicago mayor, left our district with mayoral control, unprecedented pension holidays and unchecked charter proliferation.

“Now, instead of rejecting failed policy, the governor is doubling down and holding Illinois citizens hostage with his austerity agenda, which is why we continue to call for a tax on millionaires and the wealthy, for big banks to return money stolen through toxic swap deals, and for a tax increment financing (TIF) surplus declared immediately.”