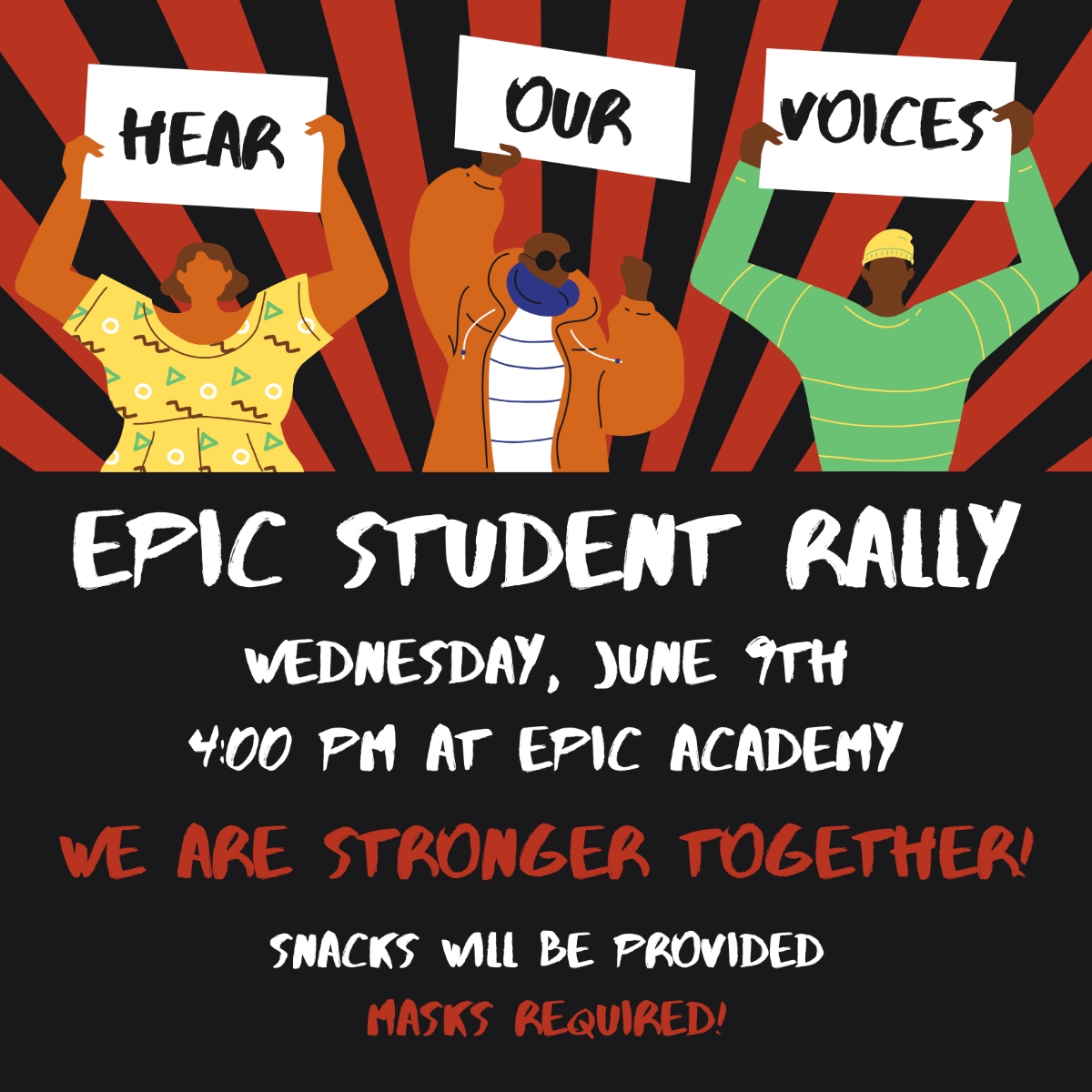 EPIC students call on charter management to reverse retaliatory firings of four teachers, including one educator identifying as non-heterosexual and targeted for his support of LGBTQIA+ students.

CHICAGO—In the wake of yet another horrific mass shooting in the United States and the highest murder total in the city in four years, the Chicago Teachers Union (CTU) supports all efforts to ban assault weapons in the state of Illinois.

“Far too many of our children are living in fear in their communities, and that is not a stable environment for success,” said CTU President Karen GJ Lewis. “Their daily goals should be achievement in the classroom and daring to dream a new world, but more often than not, the goal now is simply to survive.”

The recent tragedy in Newtown, Connecticut, deserves immediate attention, outrage and action. Many have correctly identified the proliferation of assault weapons as part of the problem ravaging cities and towns nationwide, but solutions offered by some pro-gun advocates are not helpful. Allowing more guns into classrooms and communities will not address the root causes of violence and likely would exacerbate it.

However, the careful regulation and restriction of gun sales is only one aspect of a larger problem. Chicago recorded more than 2,400 shootings and 500 homicides in 2012, with many of the victims being school-age children. It has often been mentioned that it is statistically safer to be a U.S. solider in Afghanistan than a Chicago resident, and this is especially true in neighborhoods that face the brunt of gun violence—violence that stems from gang warfare and rampant drug trade, both social ills compounded by cycles of debilitating poverty.

Chicago Public Schools (CPS) students must cope with the trauma, dysfunction and distress caused by this violence with little to no assistance. It is not a coincidence that many schools in the most violent neighborhoods lack wrap-around services that can help students deal with the overwhelming violence and poverty in their communities. The CTU recognizes that the growing income gap, unemployment and poverty must be addressed in order to provide much-needed social services and maintain a safe, stable and democratic society.

“Public school educators are extremely concerned about the high rate of gun deaths among our young people,” Lewis said. “As we all work to end the wars being waged on our streets, we have to make sure that other policies do not continue to put our students in harm’s way.”

We cannot afford to wait for another tragedy in order to act.