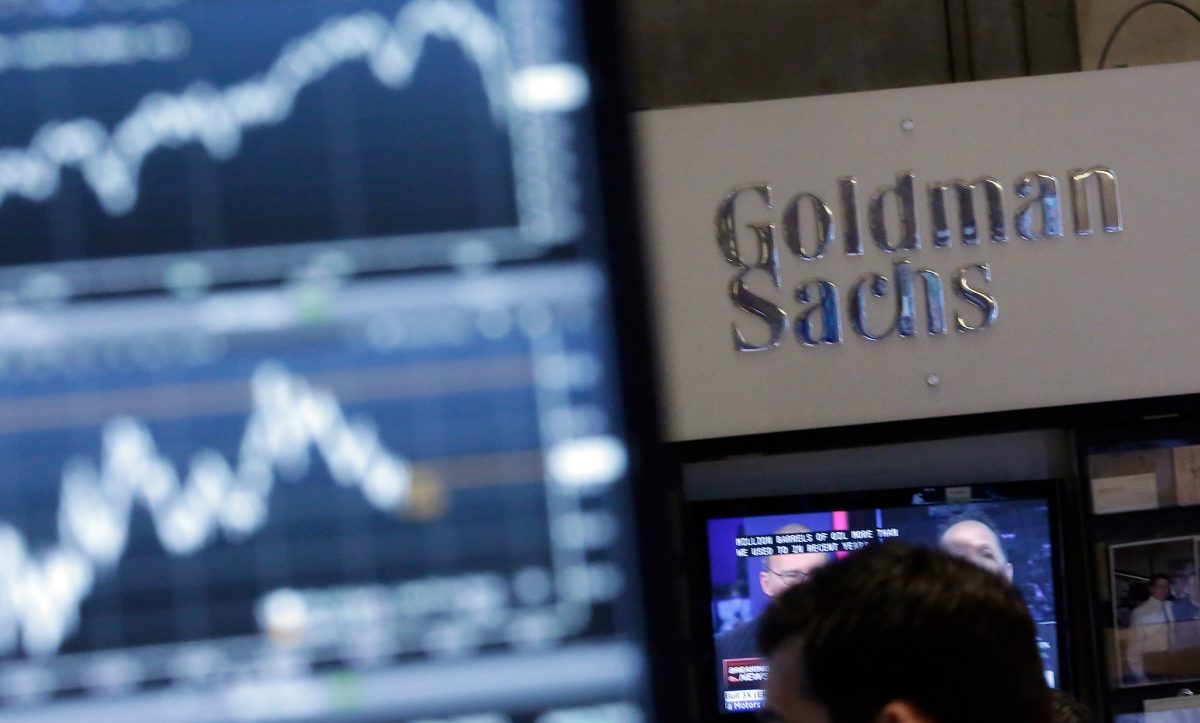 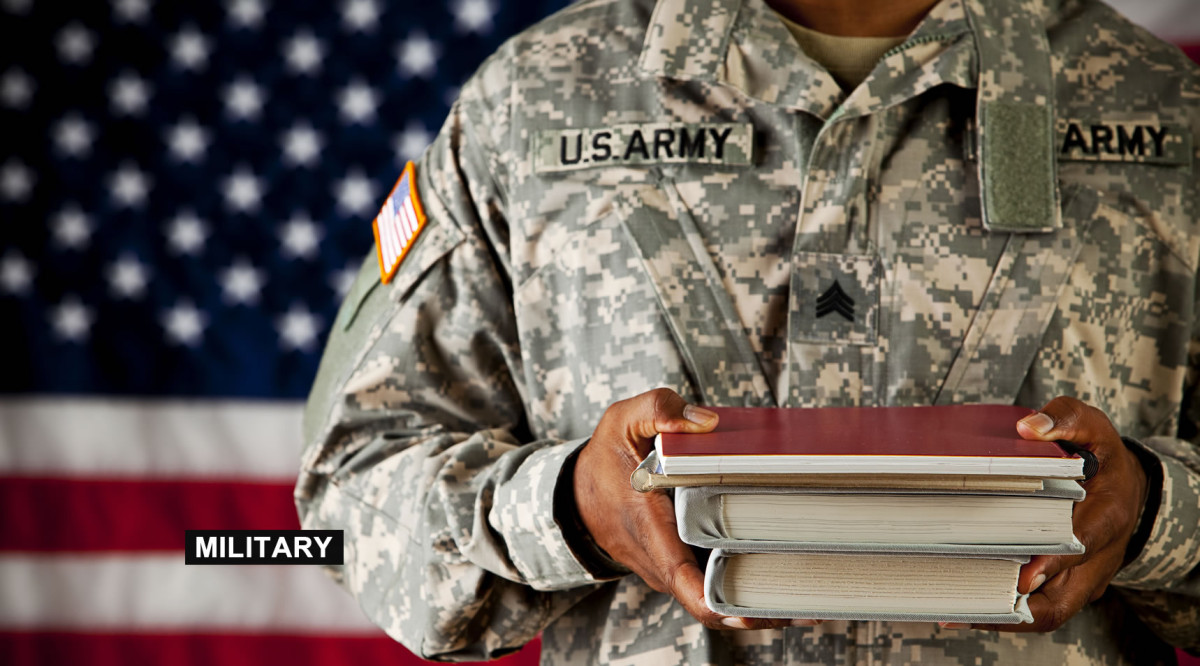 Questioning the Expansion of STEM and Military Programs in CPS

On June 5, the mayor announced a STEM pilot program at Phoenix Military Academy.  CPS already created a STEM program at Rickover Naval Academy in 2013.  It is not a coincidence that STEM is being promoted in military schools (and others, as well).  CPS is currently in...