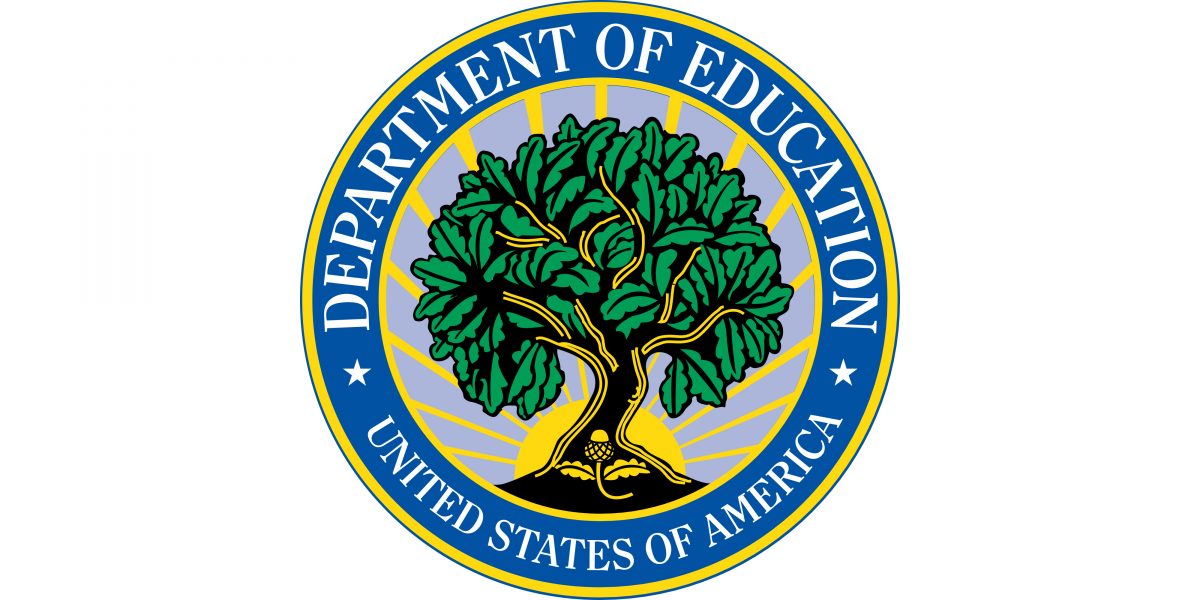 National coalition of teacher unions calls on President-elect Joe Biden to appoint a U.S. secretary of education who will restore commitment to public education

Unions representing 300k+ educators and school-related personnel lay out a common good, Black and Brown student-focused approach to a Biden-led Department of Education. 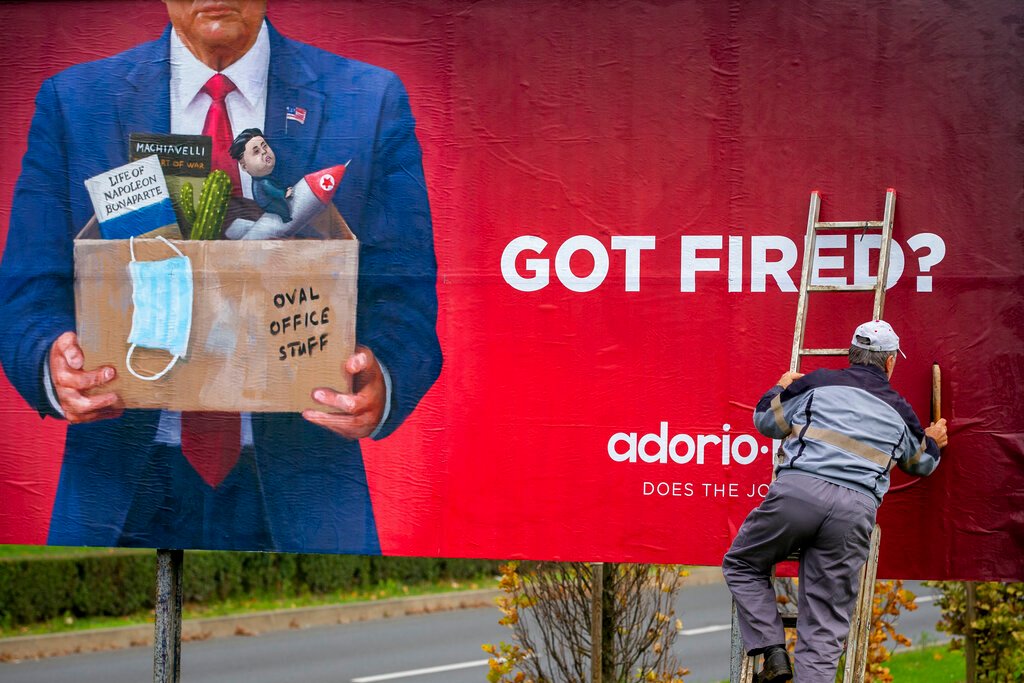 Thank you, Black and Brown voters, for ending Trump’s war on democracy

Today we reflect, but tomorrow we get back to work and continue to push our leaders in fighting for the schools our students deserve. 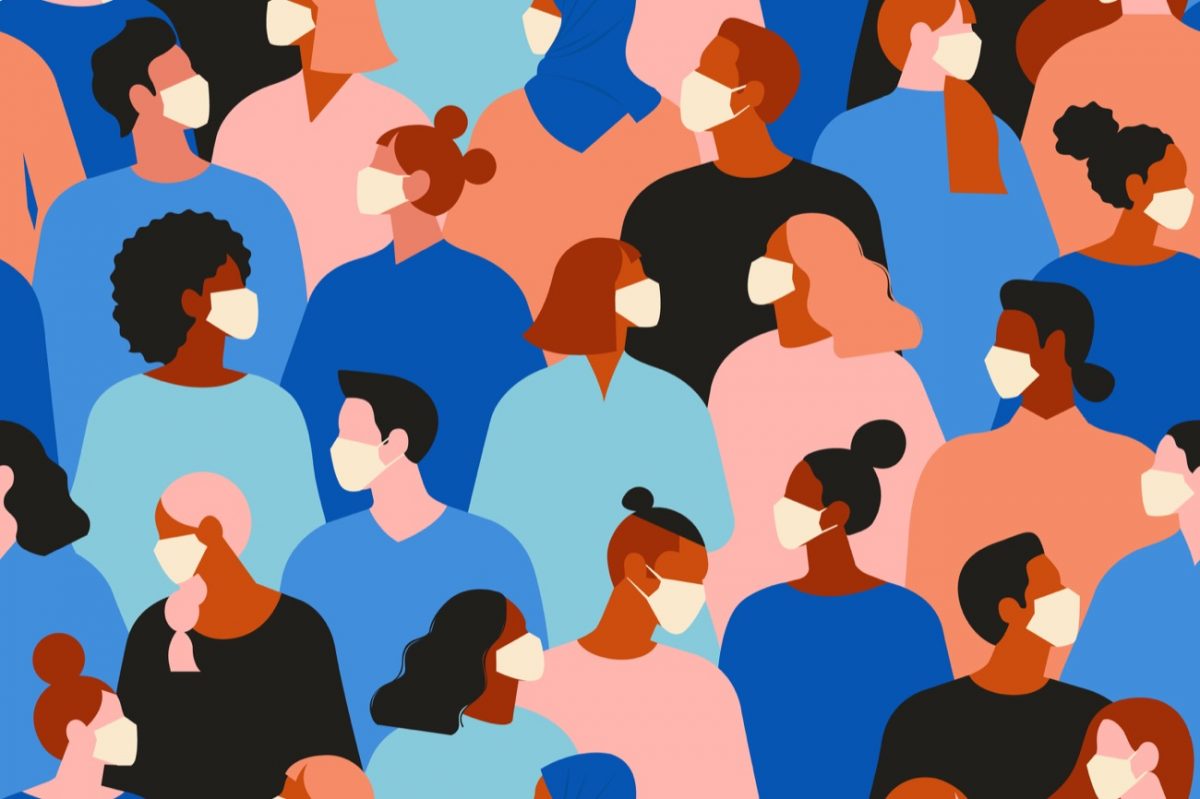 Caught between the gross ineptitude of Donald Trump’s U.S. Department of Education, and the uncertainty from Chicago Public Schools, more than 85 percent of CTU member respondents feel they should not or might not go back to work in the fall without a detailed plan and resources that will help guarantee the safe re-opening of our schools. 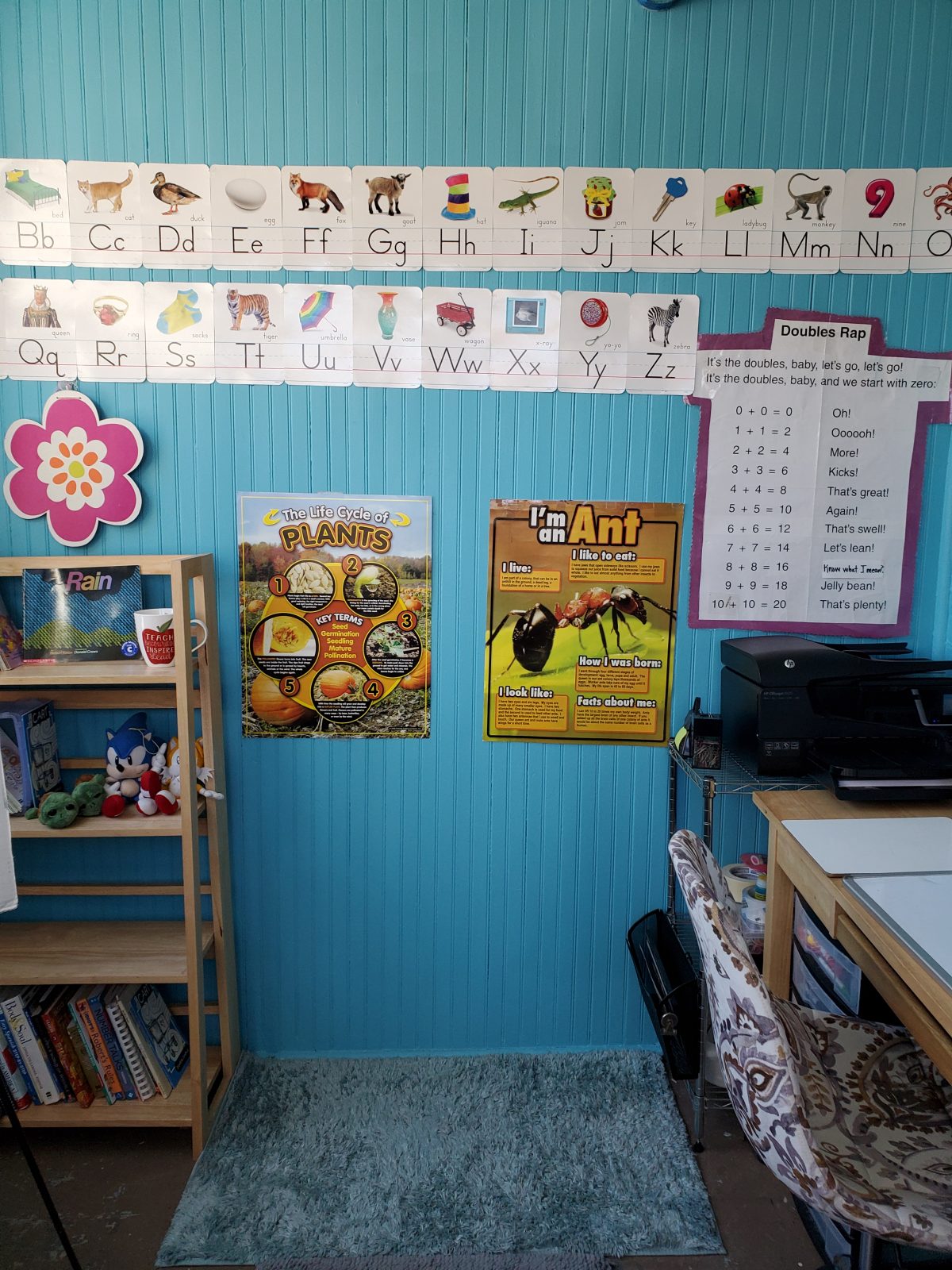 Update from CTU leadership on contract enforcement, and the conditions we’re fighting for in district and charter schools in order to safely return to classrooms.

The CTU House of Delegates voted to adopt the following resolution at its December 5, 2018 regular meeting.

Setting schools up to fail?

CHICAGO -- Walking along bustling 47th Street in Bronzeville, a poor, almost entirely African-American neighborhood on the city’s South Side, Irene Robinson pointed out two men exchanging money in what looked like a drug deal, and sites where young men, including her godson, have been gunned down in recent years.

Her six grandchildren would pass these locations on Monday on their six-block walk to Mollison Elementary, the "receiving school" they were assigned to after their neighborhood school was closed. The path is among the city-designated "Safe Passage" routes for children who will be attending different schools because of a recent wave of closures.

"This is safe passage? No, this is murder city," Robinson said, shaking her head.

Fourteen miles north, in the wealthier, majority-white Lakeview neighborhood, the school that Terry Culver’s children attend, Blaine Elementary, isn’t closing. But budget cuts have hit the school so hard that she worries its basic functions will be impossible.

"We don’t even have money to pay for books, or toilet paper," Culver said. "They’re throwing these very basic things out the window."

With Chicago’s new academic year beginning next week, many parents in neighborhoods across geographic, class and racial lines are concerned about their children’s education following two recent moves by the school system.