Voting on the Framework

Ballots have now gone out to every working email address in our database belonging to an active member at a district school.

FAQ on Framework for Resumption of In-Person Instruction

Members have posed a number of questions repeatedly in meetings about the new reopening agreement. This FAQ is an effort to answer some of the most common questions and points of confusion. Check back often; we are adding content all the time!

Cast your vote for safety

For months, rank-and-file members have organized and agitated for an enforceable agreement that prioritizes safety, equity and trust. CPS has dragged its feet at the negotiating table, preferring to dictate terms rather than engage educators. That’s why we’re asking for all members to vote yes on taking action with the entire union in every District school!

It is essential that every school and citywide functional group have a delegate at this critical time, as we continue to negotiate work conditions during the pandemic. 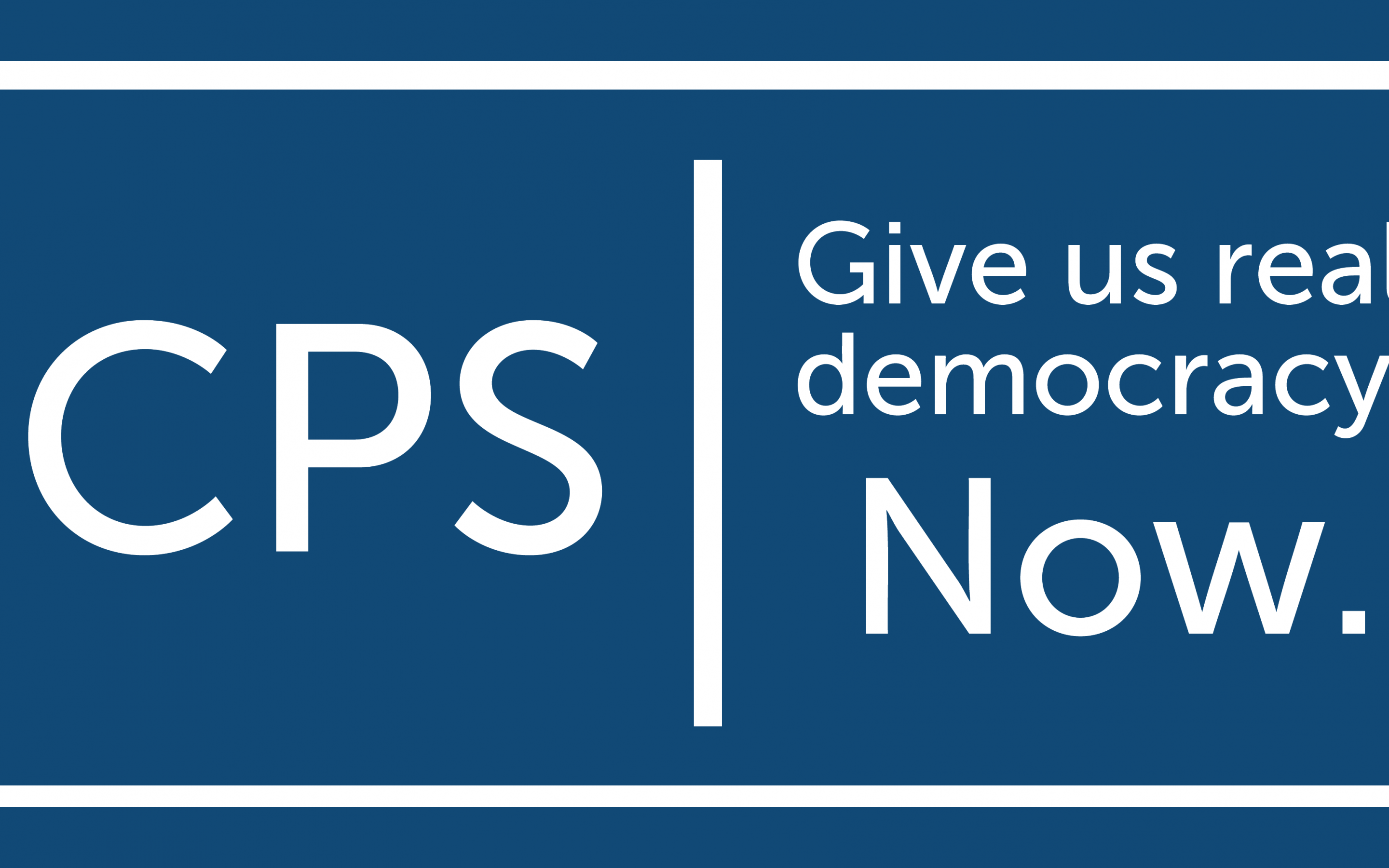 Chicago mayor must keep promise of elected representative school board