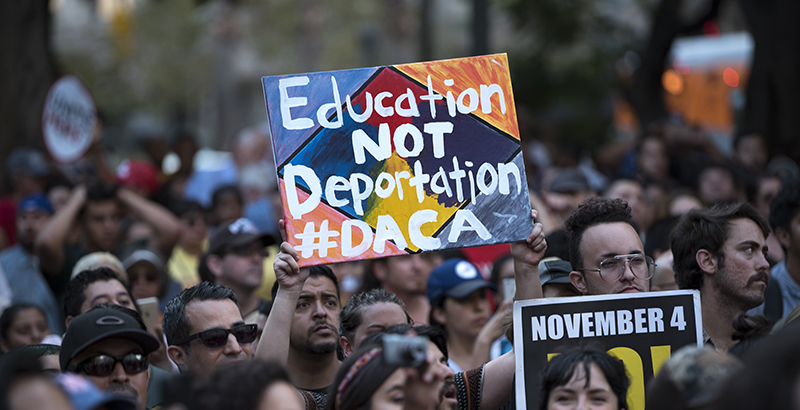 Parents whose children attend overcrowded Chicago schools complained to the Board of Education on Wednesday that their buildings deserve improvements just as much as an elementary school in the affluent Lincoln Park neighborhood that is in line for a $20 million annex.

Parents from Prieto Math and Science Academy in the Northwest Side Hanson Park neighborhood — which is more overcrowded than Lincoln, according to Chicago Public Schools figures — said one fourth-grade class overflows with 60 students while eighth-graders are taking lessons in a hallway.

"Wealthier communities that ask for more resources to expand their schools, they are listened to," said Edilia Correa, who has a prekindergartner and a fifth-grader at Prieto. "We feel happy for their parents, but we are angry at CPS for denying those same resources to our low-income communities."