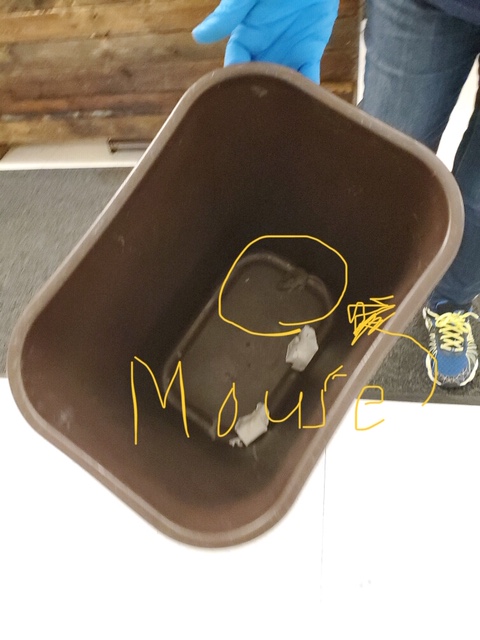 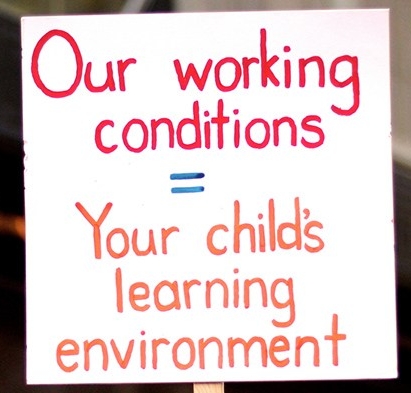 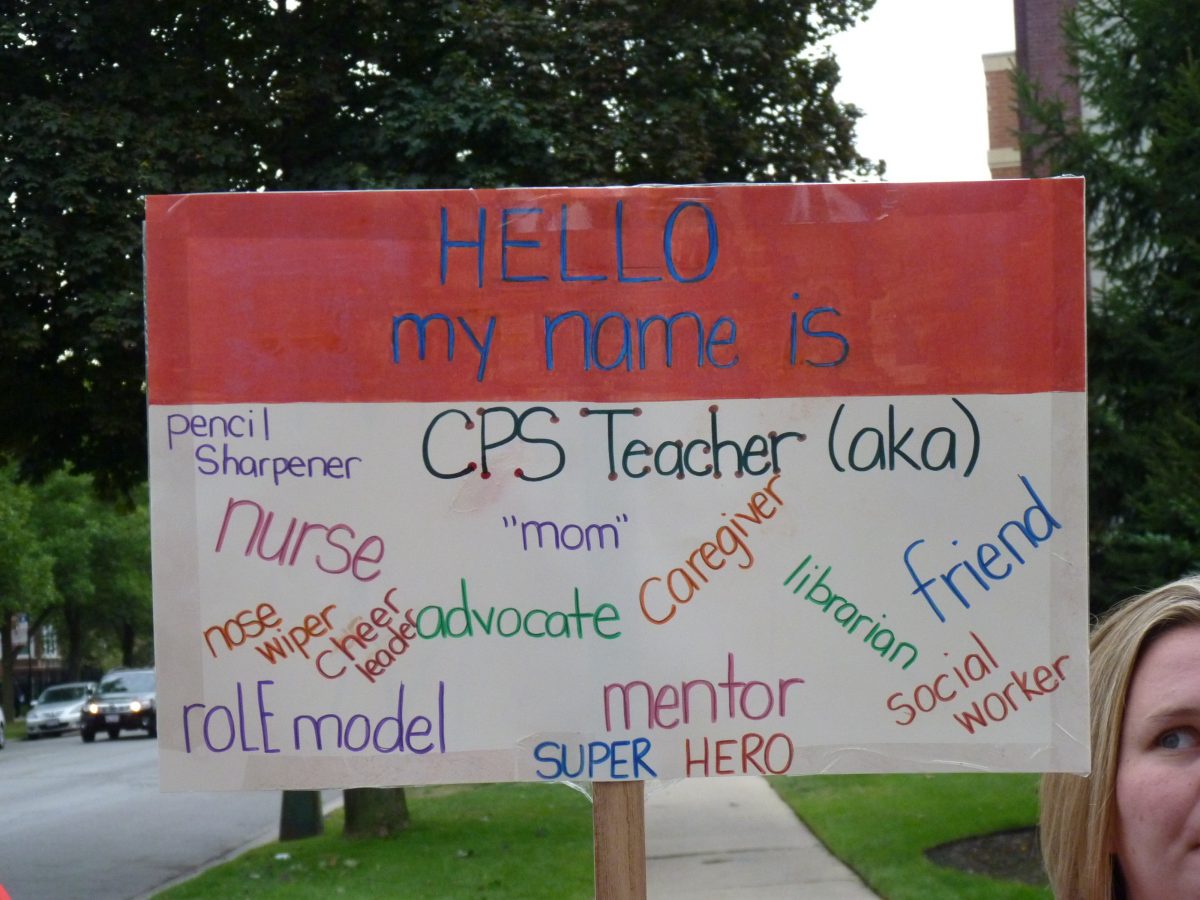 Your employee handbook is not a contract

Please share your school’s employee handbook with your field rep and bring anything you have questions about to their attention. 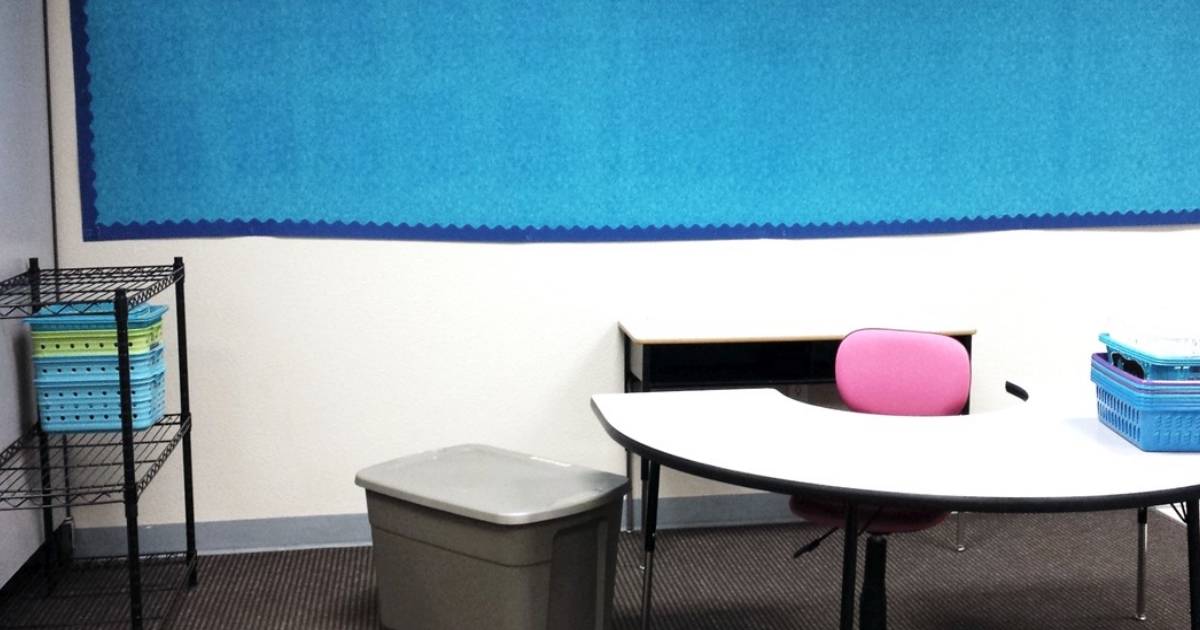 The Chicago Teachers Union won a favorable settlement of our grievance about preparation periods on June 19 and 20, 2019 — the last two days of student attendance for the 2018-19 school year. Prep periods on those days will be teacher directed. Consistent with... 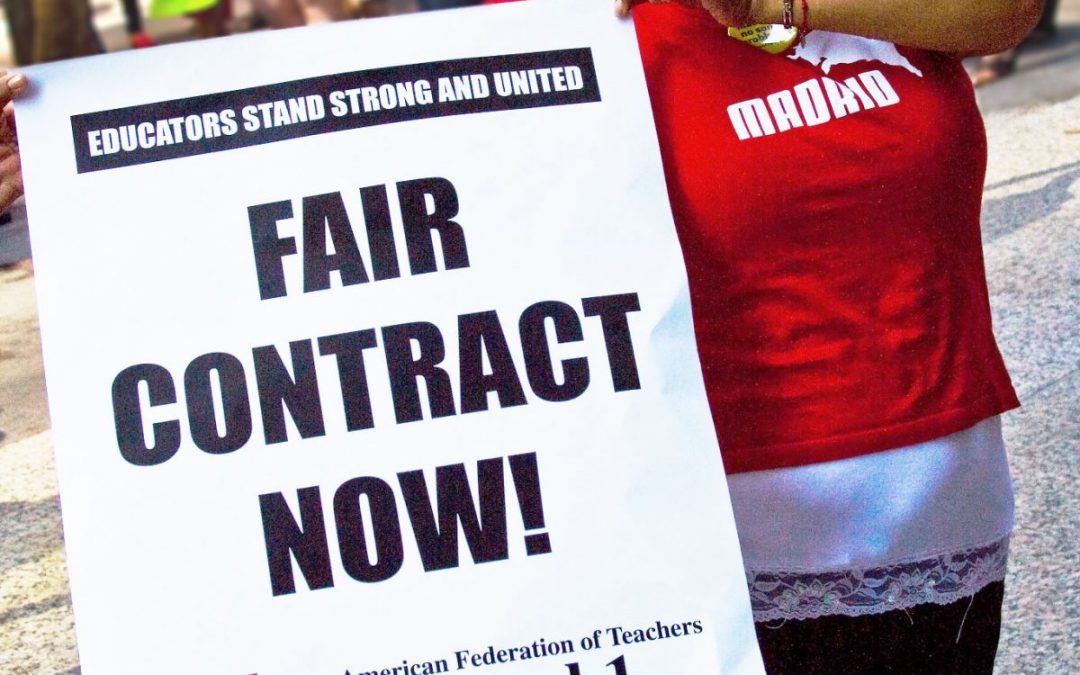