We received numerous reports about unclean schools and facilities as we prepared for the start to the year, but there is some good news to share regarding a school cleanliness arbitration victory at Simeon High School. 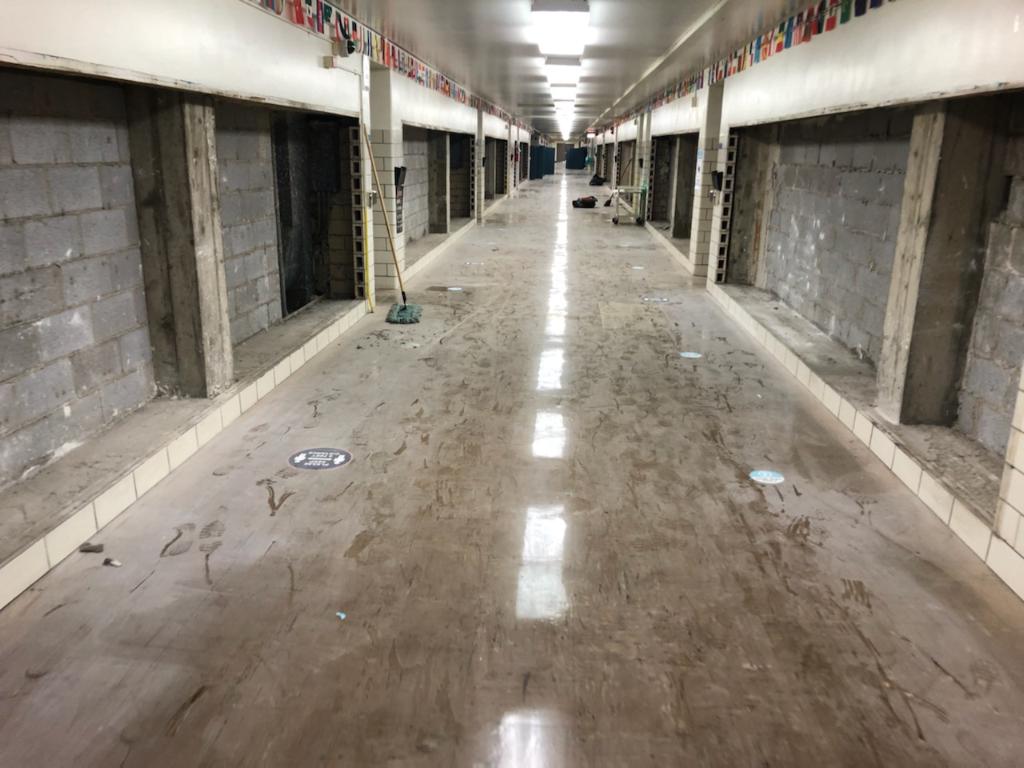 Inaccurate screening devices, inadequate or missing air purifiers, and inoperable windows are some of the discoveries this first week back, in addition to classrooms that “look like tornadoes hit them, and are caked with dust and dirt.”

We’re glad Aramark is going. But they need to go now.

The decision to kick Aramark our of schools is a testament to our members’ advocacy and the work of our union. We are happy to finally see some light at the end of this filthy tunnel, but that’s where the celebration ends.

CHICAGO, April 27, 2018—Rodent infestation and general building neglect has reached a critical point at Morrill Math & Science Elementary School on the city’s Southwest Side, with teachers and school staff making a plea for assistance in what has become a daily...

CHICAGO, April 26, 2018: The Illinois Senate, under the leadership of Chicago mayoral ally John Cullerton, has fast-tracked a bill privatizing substitute teacher staffing, SB2838. An identical bill, HB4742, passed out of a House education committee on Wednesday. The...

On Tuesday, a key legislative committee passed a bill that would once again give CTU members the right to bargain over non-salary conditions, from crowded classes to filthy schools. CTU Vice President Jesse Sharkey joined public school allies to testify Tuesday in...