Almost 90 percent of unionized charter schools have negotiated safety agreements with CTU that include testing, screening and increased staffing. CTU-ACTS has established a health insurance committee seeking to provide an improved and less expensive benefits package. And, after threats to close, Youth Connections Leadership Academy will remain open for another year.

Approximately 1.6% of total fund assets of CTPF members’ retirement savings, are invested in 225 small cap and passive strategy funds, totaling $242.3 million that include fossil fuel industries. Disinvestment from these funds will indicate that such an action is a step toward undermining financial support of an industry responsible for the devastation of the planet.

“Pension holiday” is actually pension default worded in a way that is intended to portray the default as causing little harm or even as something positive. So, CTU will remind members and the media to use accurate language (“pension default” not “pension holiday”) in oral and written communications regarding non-payment of the employer’s pension payment that has been required. 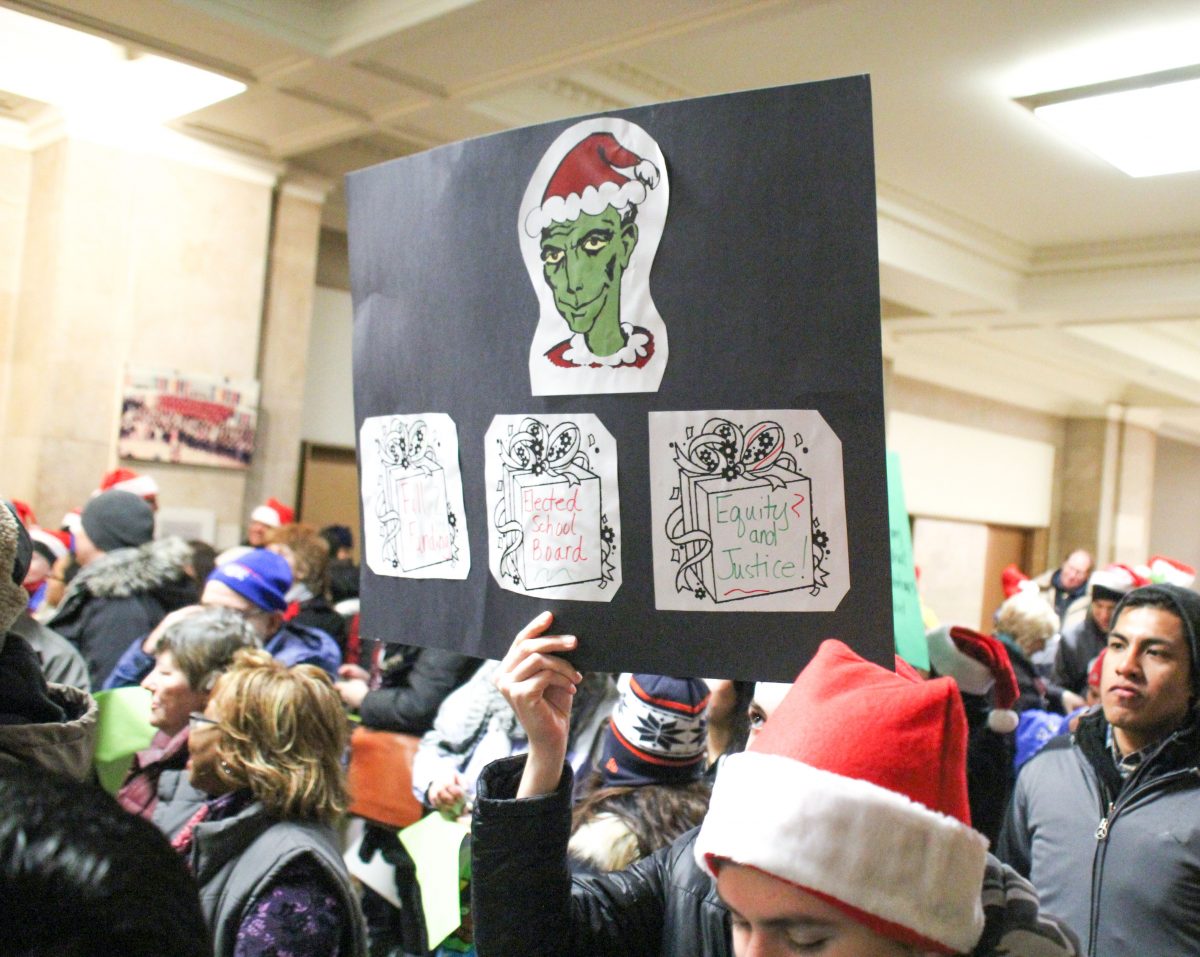