MENUMENU
Home > Chicago Board of Education

This afternoon, the Chicago Board of Education voted to approve a proposed settlement of $9.25 million to settle two race discrimination cases that are pending in federal court. These cases, which date back a decade, were our union’s response to the “turnaround” model... 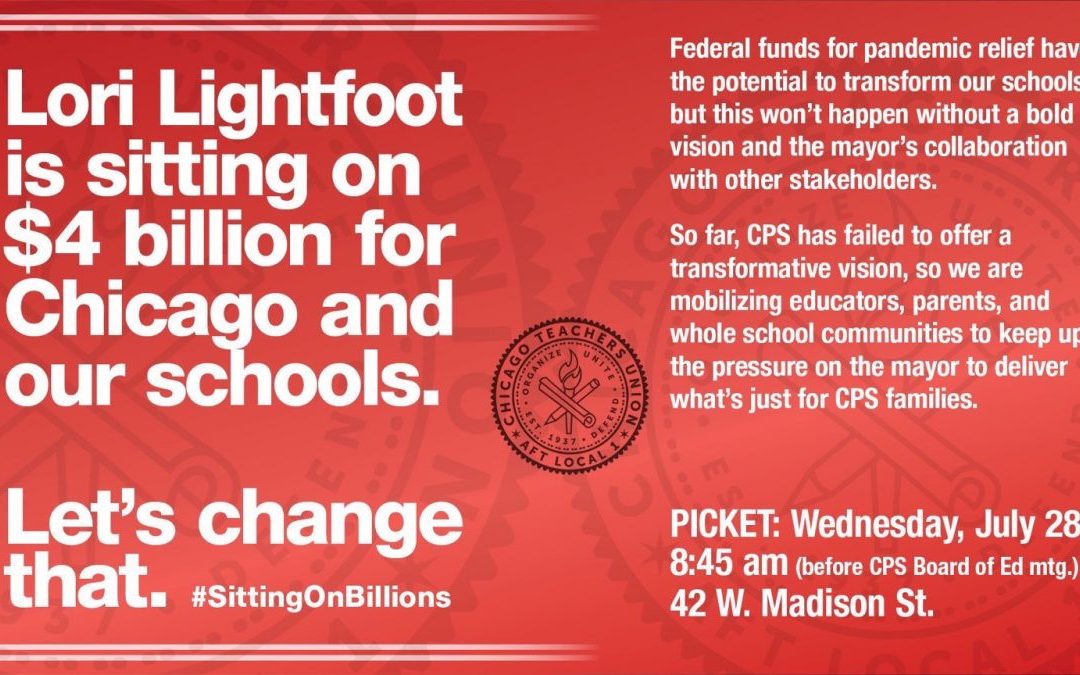 CTU leaders, City Council members, rank-and-file educators and community partners are holding an informational picket and press conference at 8:45 a.m. tomorrow at the Chicago Board of Education to present budget concerns around school staffing, capital improvements and long-term district sustainability. 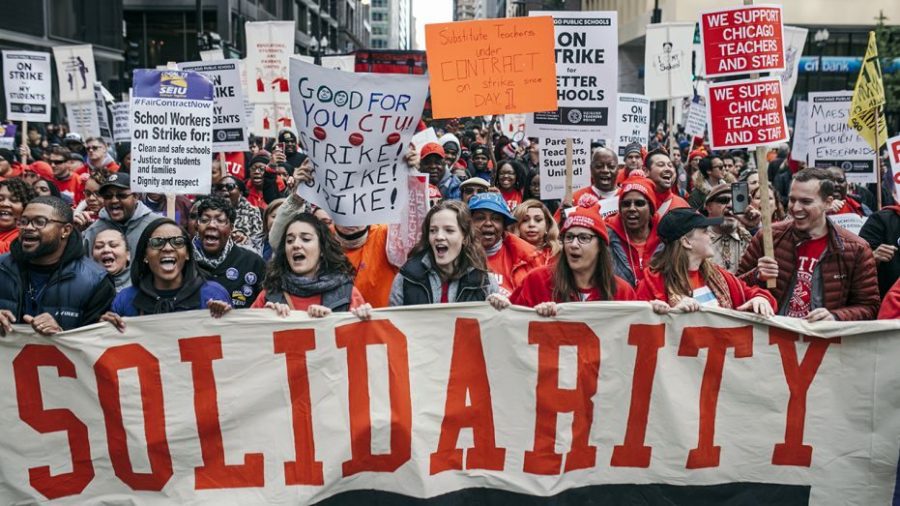 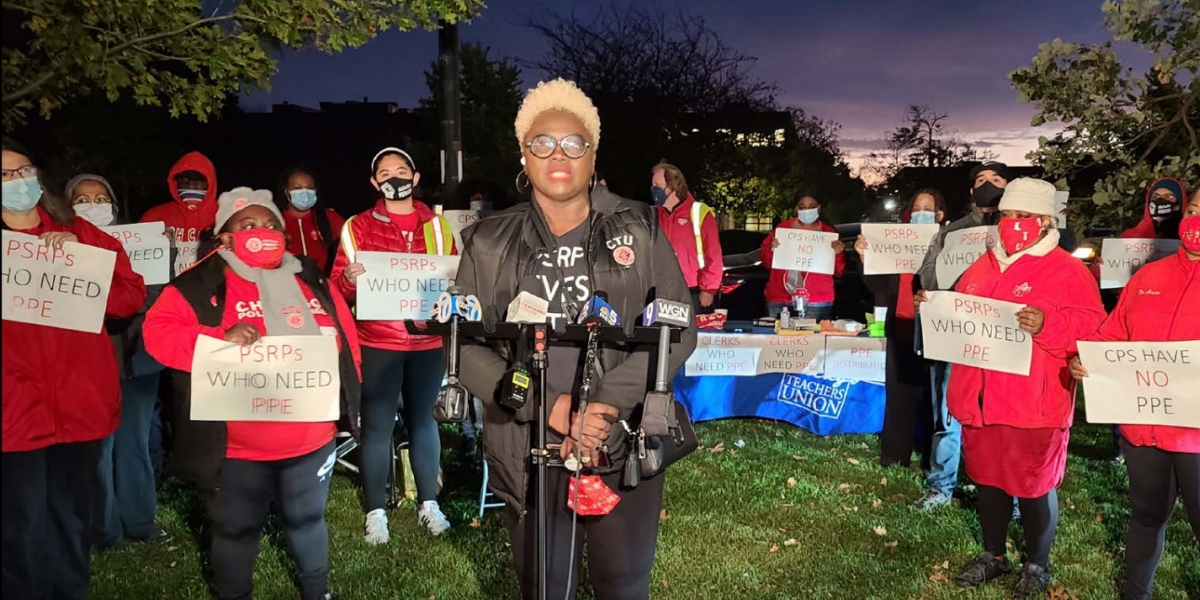 An independent arbitrator found that school buildings are unsafe and ordered that clerks and other staff should be allowed to work remotely at least four days a week. But the mayor decided she’s above the law and refused to abide by that ruling. 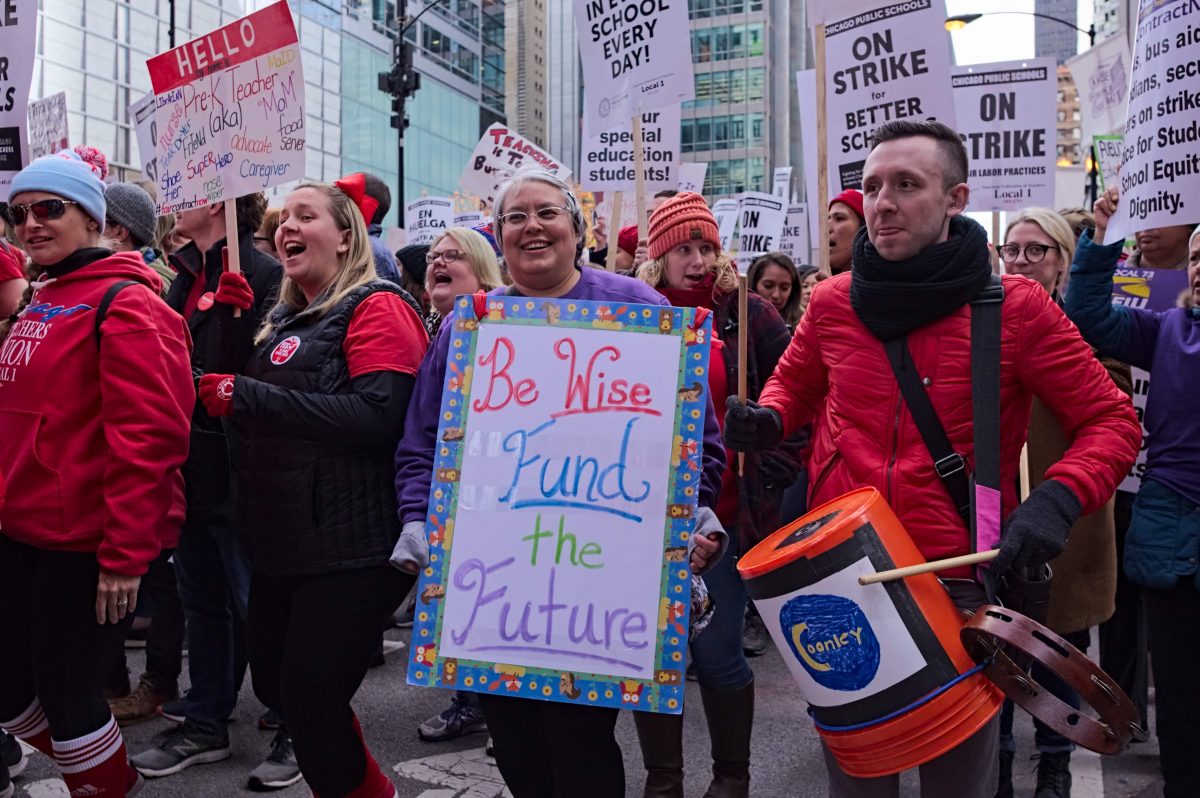 CPS must move equity from paper to reality for students

We remain committed to working with the mayor and her appointed Board of Education collaboratively, and we’ll continue to bargain with management to ensure that its promises become real in our schools and in our communities.

By CTU Communications | December 12, 2019 | News
File under: Chicago Board of Education

For years, the Union has been advocating for the Board of Ed to give credit for more years of outside teaching and relevant work experience, which is now subject to change. 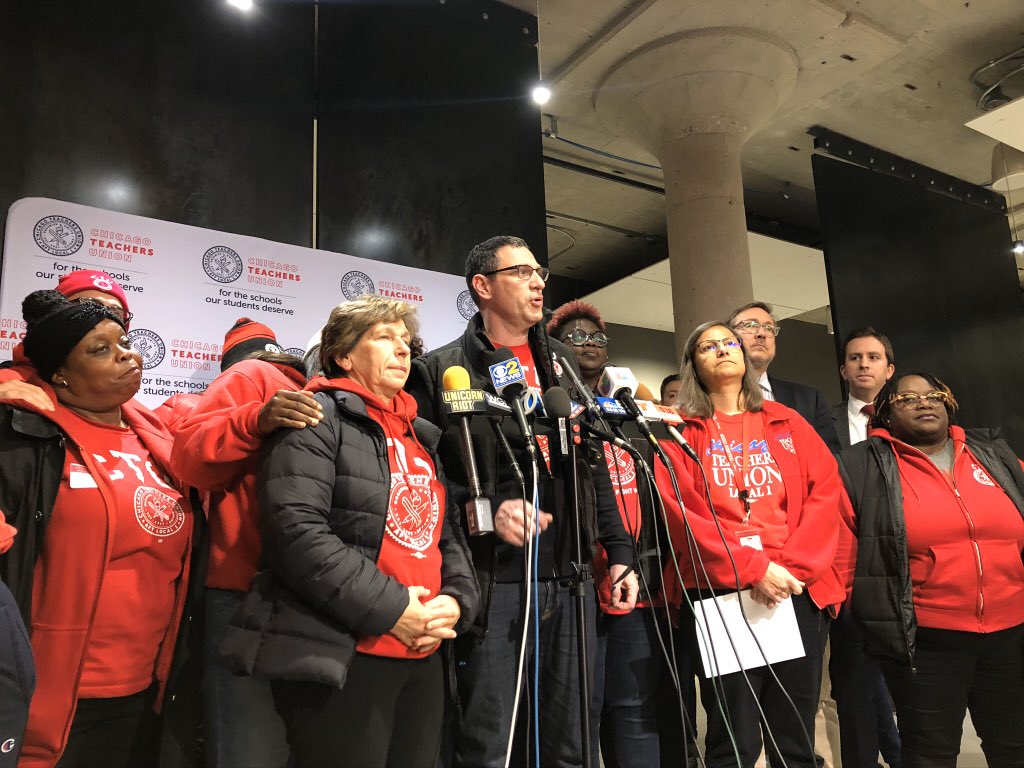