Bargaining update: What’s on the table—and what must improve

An update on bargaining last week: We presented on issues that include REACH—proposing that highly rated (Proficient and Excellent), tenured members should be able to skip an evaluation cycle. We also presented moving to 25 steps for pay scales, and improving base pay... 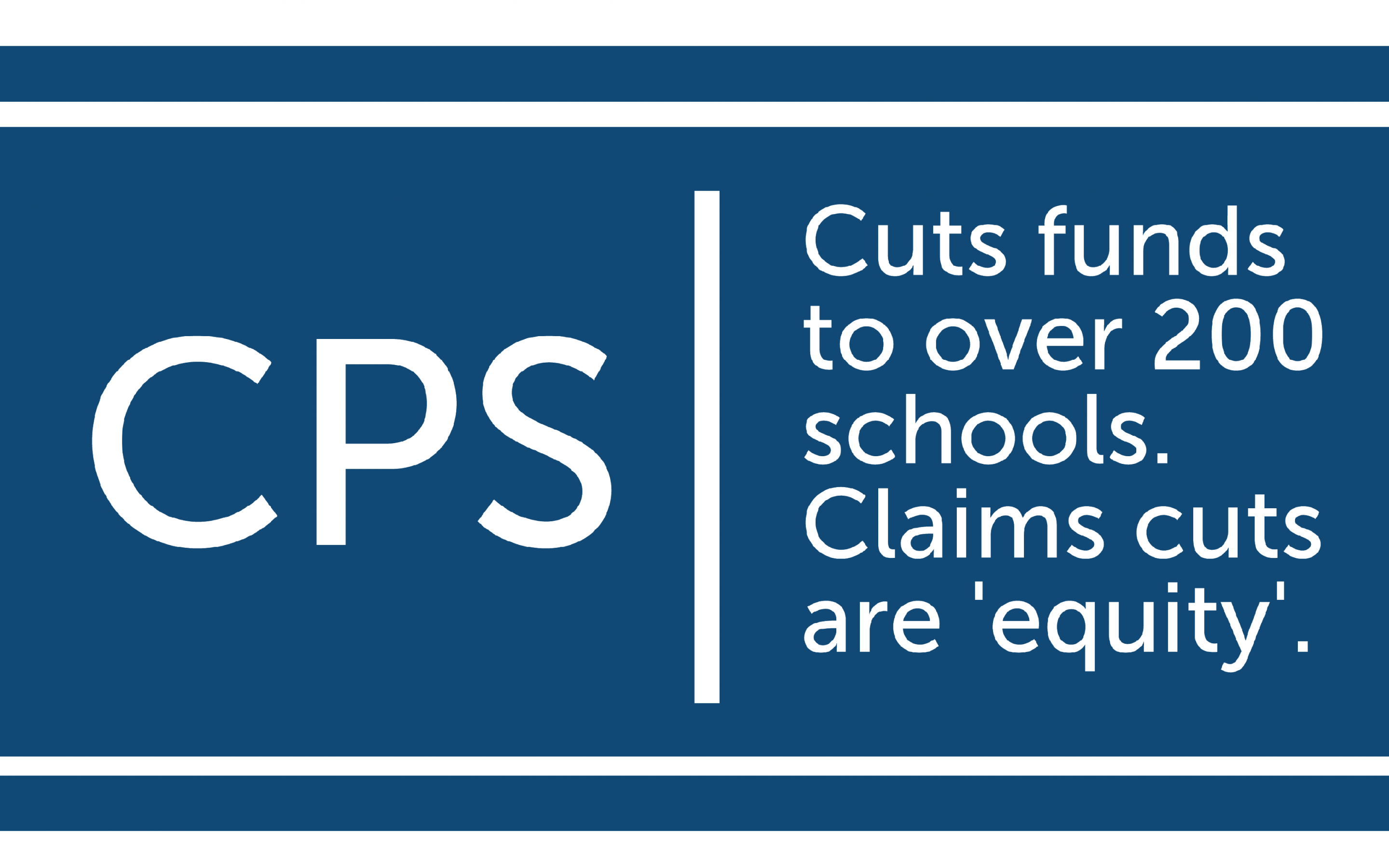 The letter CPS SHOULD have sent to members on August 28

Download and share a copy of this corrected letter. Dear Colleagues, Today, we are pleased to announce that the Chicago Board of Education approved our proposed budget for FY2020 that reflects our continued financial stability and invests responsibly in the... 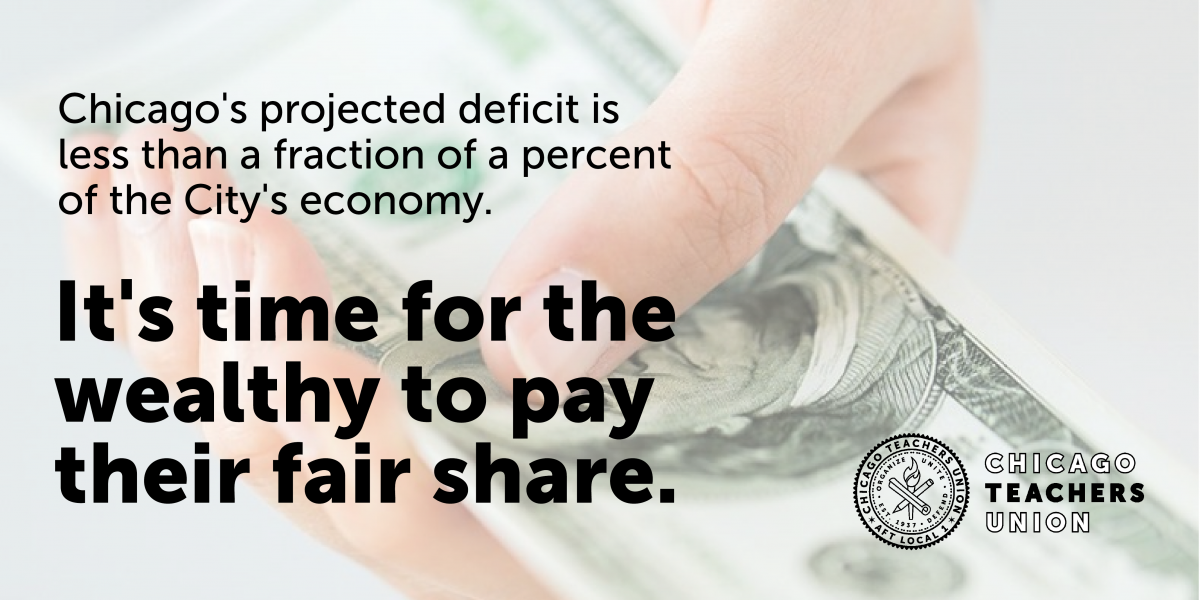 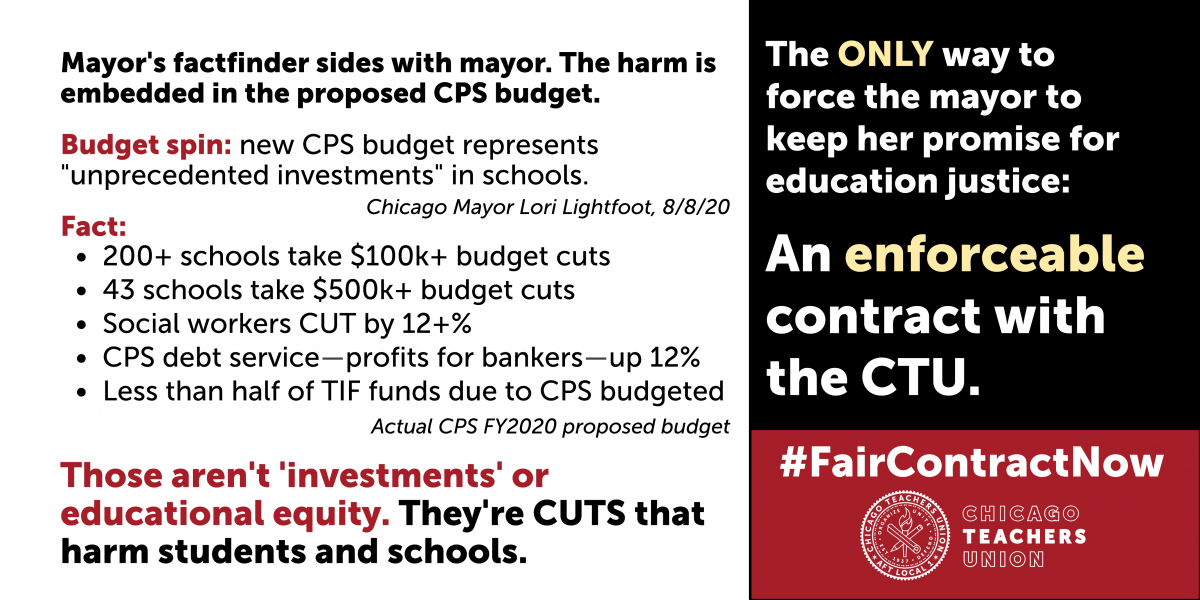 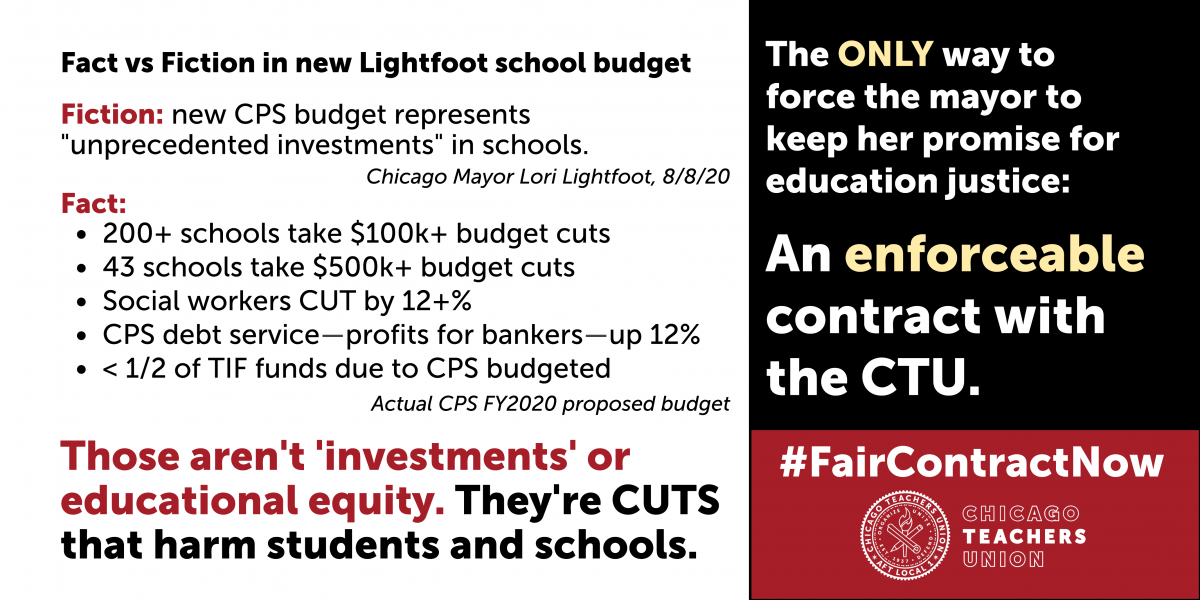