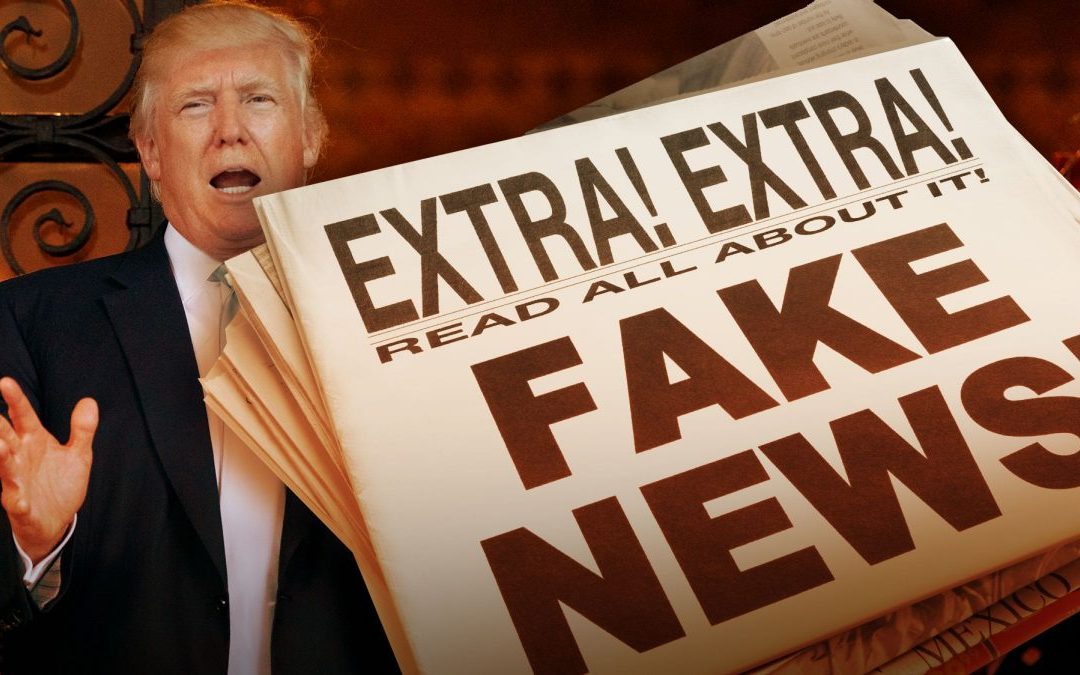 The Illinois Federation of Teachers has compiled this list of illegitimate “news” sources. Use good judgement and check sources when you see something suspicious in the news.

CHICAGO, April 26, 2018: The Illinois Senate, under the leadership of Chicago mayoral ally John Cullerton, has fast-tracked a bill privatizing substitute teacher staffing, SB2838. An identical bill, HB4742, passed out of a House education committee on Wednesday. The...

After Mayor Rahm Emanuel closed a record 50 schools in Black and Latinx neighborhoods in 2013, Chicago Teachers Union President Karen Lewis said that the CTU would organize to change our city and county’s political landscape. Two years later, Emanuel was forced into a...

Saturday, 11am: CTU will march to Saturday labor rally – and make a few stops on the way

CHICAGO—With the Supreme Court poised to hear arguments in the Janus case, union workers from across the state are rallying for labor rights this Saturday. The CTU is joining that mobilization with a drum-line – and making a few stops on the way. The CTU kicks off our...

CTU, allies will march to Saturday labor rally – and make a few stops on the way

CTU, GRASSROOTS ALLIES WIN ROUND IN FIGHT TO END CHICAGO’S HABIT OF SHORTCHANGING OF NEIGHBORHOOD SCHOOLS

“For months now, the CTU, Stand Up Chicago and the Grassroots Collaborative have engaged in a coordinated campaign to educate the public about how TIFs shortchange our neighborhood schools and enrich some of the wealthiest corporations on the planet,” said CTU President Karen GJ Lewis. “For far too long these tax revenues have been diverted from struggling neighborhood schools to subsidize private development while 87 percent of public school students are in poverty.

“We are pleased CME Group, CNA and Bank of America finally decided to do the right thing,” she said.  “That money can now be re-directed into neighborhood schools where it belongs.  This decision is a result of the tremendous pressure from organized labor and our grassroots allies who are engaged in a protracted fight for education justice in our city. We encourage the City to reform its TIF program; so that it becomes one that serves Chicago’s school children and enriches the lives of those who live in economically challenged communities.

“We call on the mayor to return those dollars to those who need them most.”

The Chicago Teachers Union represents 30,000 teachers and educational support personnel working in the Chicago Public Schools and, by extension, the students and families they serve. CTU, an affiliate of the American Federation of Teachers and the Illinois Federation of Teachers, is the third largest teachers local in the country and the largest local union in Illinois. For more information visit CTU’s website at www.ctunet.com.