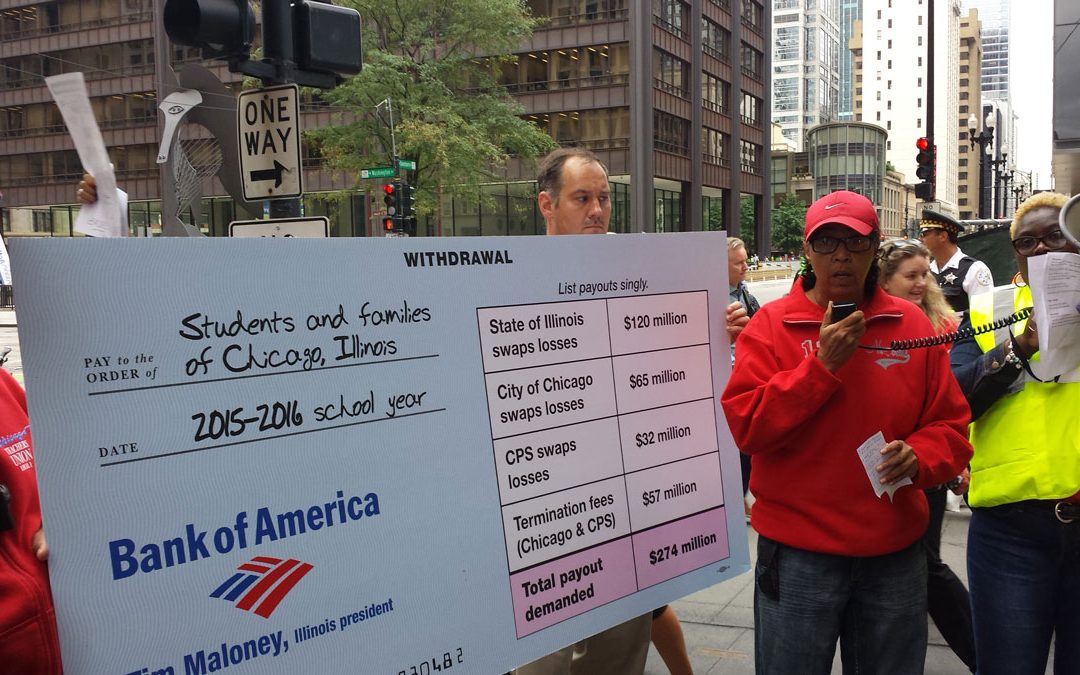 Why a Bank of America Boycott is Necessary

City officials have failed to hold the banks accountable. We must push for public accountability over the profits Bank of America has made off of our local governments and public school system. A public movement can budge even the most recalcitrant institutions.