Victories: Labor Board rules for CTU and millions disbursed for sports programs

Two victories for the CTU were achieved today, as (1) an administrative law judge ruled CPS violated state law in imposing a new mask policy without bargaining, and (2) CPS finally agreed to disburse to sports programs millions of dollars won under the 2019-24 contract. 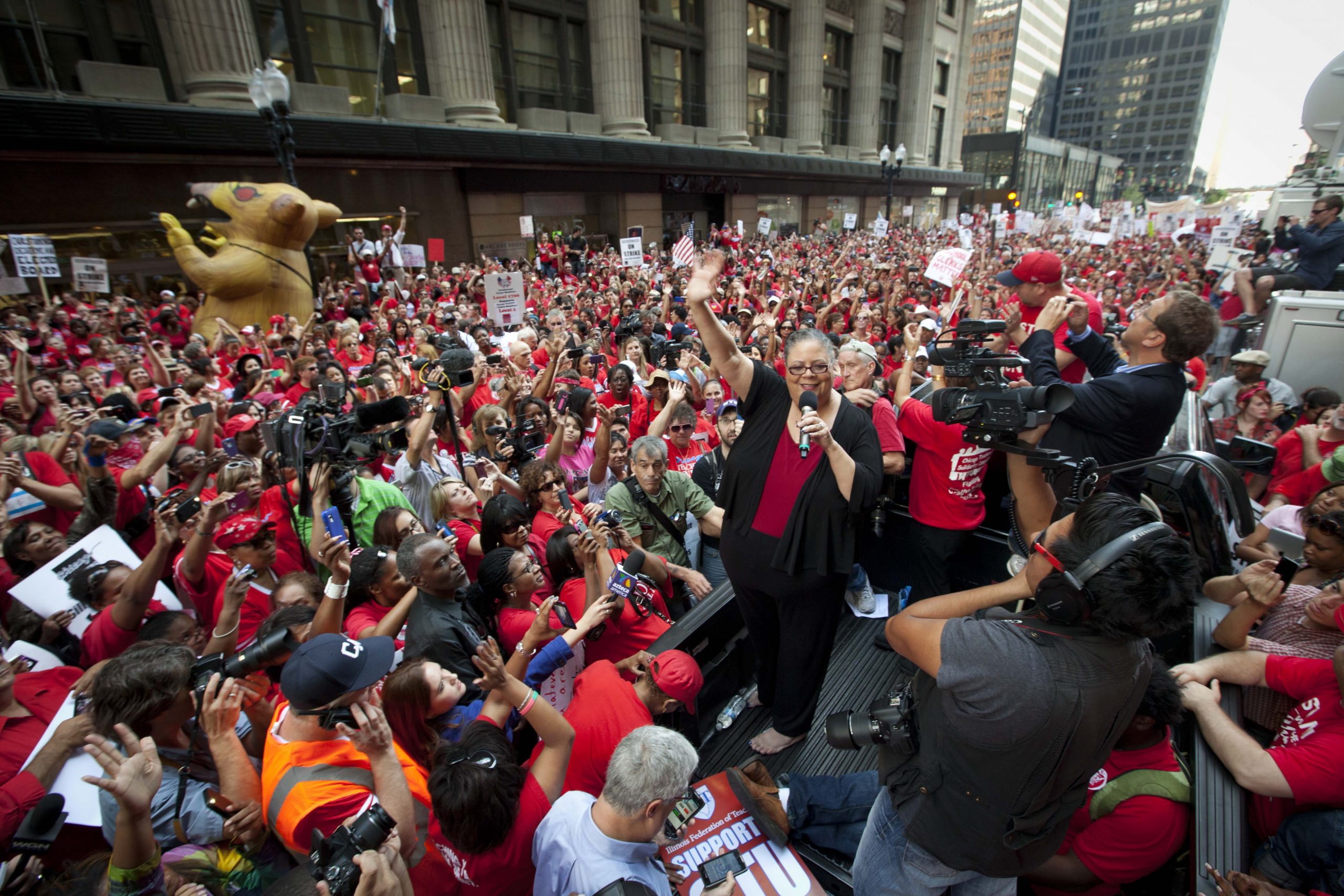