Laquan McDonald was 17 years young when he was executed by Chicago Police Officer Jason Van Dyke. The fatal details surrounding his murder have put Chicago front and center for questions around police conduct, competence, and corruption among the city’s officials. Young Black organizers across the city are demanding a complete restructuring of how Chicago is governed and funded. 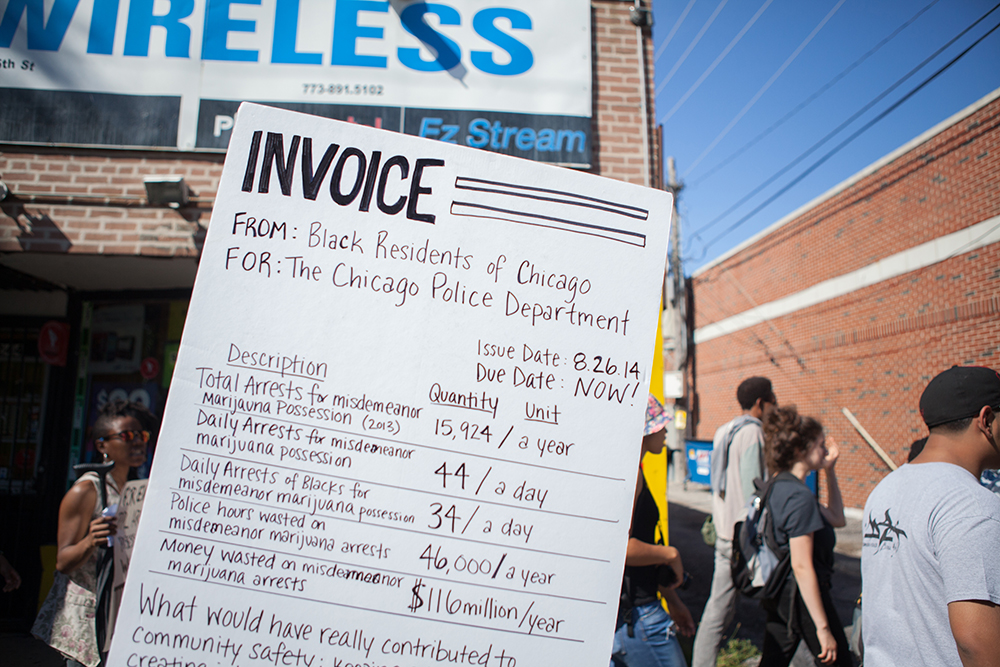 As the report A Just Chicago notes, as an alternative to incarceration “drug treatment in the community is twice as effective at curtailing drug use, keeps students from having a parent in prison, and, in Illinois, costs 63% less (Kane-Willis, 2009).” (see page...