CPS drags on accommodations, as CTU delegates vote to work remotely Wednesday if no agreement is landed

CHICAGO—The Chicago Teachers Union (CTU) has organized a picket line before the Chicago Board of Education meeting on Wednesday, May 27, to highlight the hypocrisy of the district’s insistence on expanding charter operations throughout the city while claiming a $1 billion budget deficit. The financial “crisis” for Chicago Public Schools is the result of the district’s own fiscal irresponsibility—hundreds of millions of dollars mired in scandal, swap deals and failed, privatized outsourcing. By allowing the unchecked growth of charter schools, including some into closed neighborhood school buildings, CPS continues its plan to weaken communities by creating a culture of chaos that the district will use to justify cutting school budgets, closing schools and laying off thousands of CPS educators and education support staff.

WHO: CTU teachers and community partners and allies

WHAT: Picket line before the Chicago Board of Education meeting

WHERE: Chicago Board of Education, 42 W. Madison St., Chicago 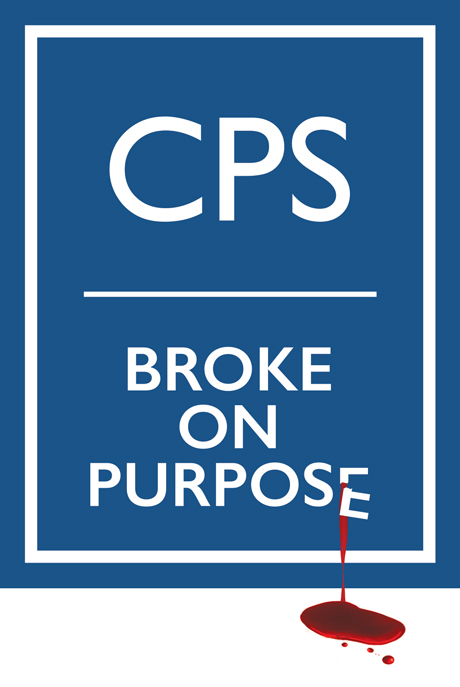