CHICAGO, April 27, 2018—Rodent infestation and general building neglect has reached a critical point at Morrill Math & Science Elementary School on the city’s Southwest Side, with teachers and school staff making a plea for assistance in what has become a daily health hazard for them and the school’s nearly 700 students.

“We need help,” teacher Makeesha McLaurin said. “This is our members’ daily life, and it is making us sick and causing emotional harm.”

Teachers and staff at the school have provided photos to the Chicago Teachers Union (below) that show, from top, evidence of cockroach and mice infestation, inoperable bathrooms and soiled ceiling tiles. In addition, teachers report that there is a hole in the floor of the school’s basement filled with standing water (photo below), and have provided video of a hole in the ceiling of a second-floor classroom, currently being used for daily instruction.

“The mayor would never consider sending his own children to school to learn in such horrible and unsafe conditions,” CTU Vice President Jesse Sharkey said. “So why is this the norm for many schools in Chicago?”

“This is an atrocity, and while City Hall touts higher graduation rates and standardized test scores, the mayor is showing that he could care less about addressing the problem of vermin infesting not just Morrill, but a number of our school buildings,” Sharkey added.

Since Mayor Rahm Emanuel began privatizing CPS janitorial and maintenance services in 2012, CPS has agreed to fork over more than three-quarters of a billion dollars to Aramark and Sodexo for facilities maintenance, including an additional $259 million as reported last week. The companies have, in turn, slashed janitorial staff by roughly a thousand workers, with those janitors remaining raising concerns over punishing workloads and shortages in cleaning supplies.

Emanuel announced recently that he would increase full-time custodial staff by 100 beginning next fall and allow union janitors a voice in concerns about school conditions, workloads, lack of cleaning supplies and other issues.

School janitors, however, are not the problem, and 100 new positions represent only a fraction of what’s needed to tackle systemic facilities issues in Chicago’s public schools.

Chicago teachers and staff had the right to bargain to improve conditions in public schools until 1995, when the state legislature gave Chicago’s mayor total control over the school system and eliminated the Union’s ability to bargain on non-economic issues like school cleanliness, which has been recently exposed as critically deficient.

The CTU is supporting a bill in Springfield to restore bargaining rights on school conditions. HB4776, which was passed April 10 by the Illinois House Labor & Commerce Committee, would strike Section 4.5 of the Illinois Education Labor Relations Act, restoring the CTU’s ability to bargain—and potentially strike—over non-monetary issues like school cleanliness, which is a right afforded to teachers in every school district but Chicago. 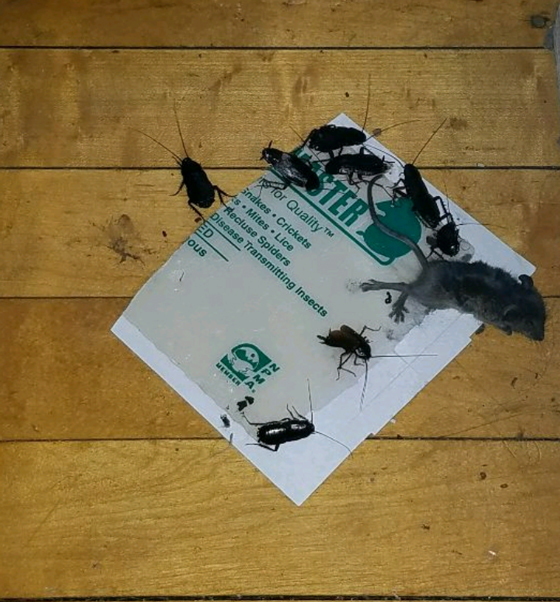 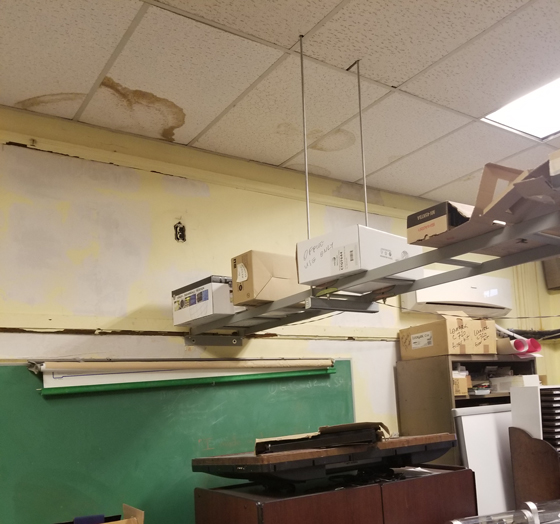 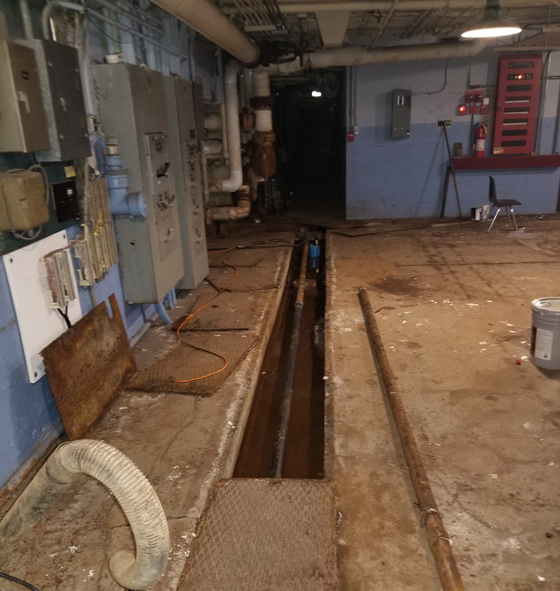