As A Just Chicago documents, health issues such as lead poisoning contribute to students’ problems in school. Not surprisingly, lead poisoning disproportionately impacts poor students. As the Chicago Tribune reports,

Children ages 5 and younger continue to be harmed at rates up to six times the city average in corners of predominantly African-American neighborhoods ravaged by extreme poverty, chronic violence and struggling schools.

The Tribune article reports that funding for lead poison prevention has been slashed dramatically, leaving children in danger, since thousands of Chicago apartments still contain lead paint. More than ten percent of tested children in Chicago had lead levels above the safe limit, four times the national average! However, there are huge neighborhood differences. In 1995, more than 80 percent of children tested in both Lincoln Park and Austin had elevated lead levels. By 2013, Lincoln Park children had zero, but in Austin, dangerous lead levels were in nearly 24 percent of children tested. 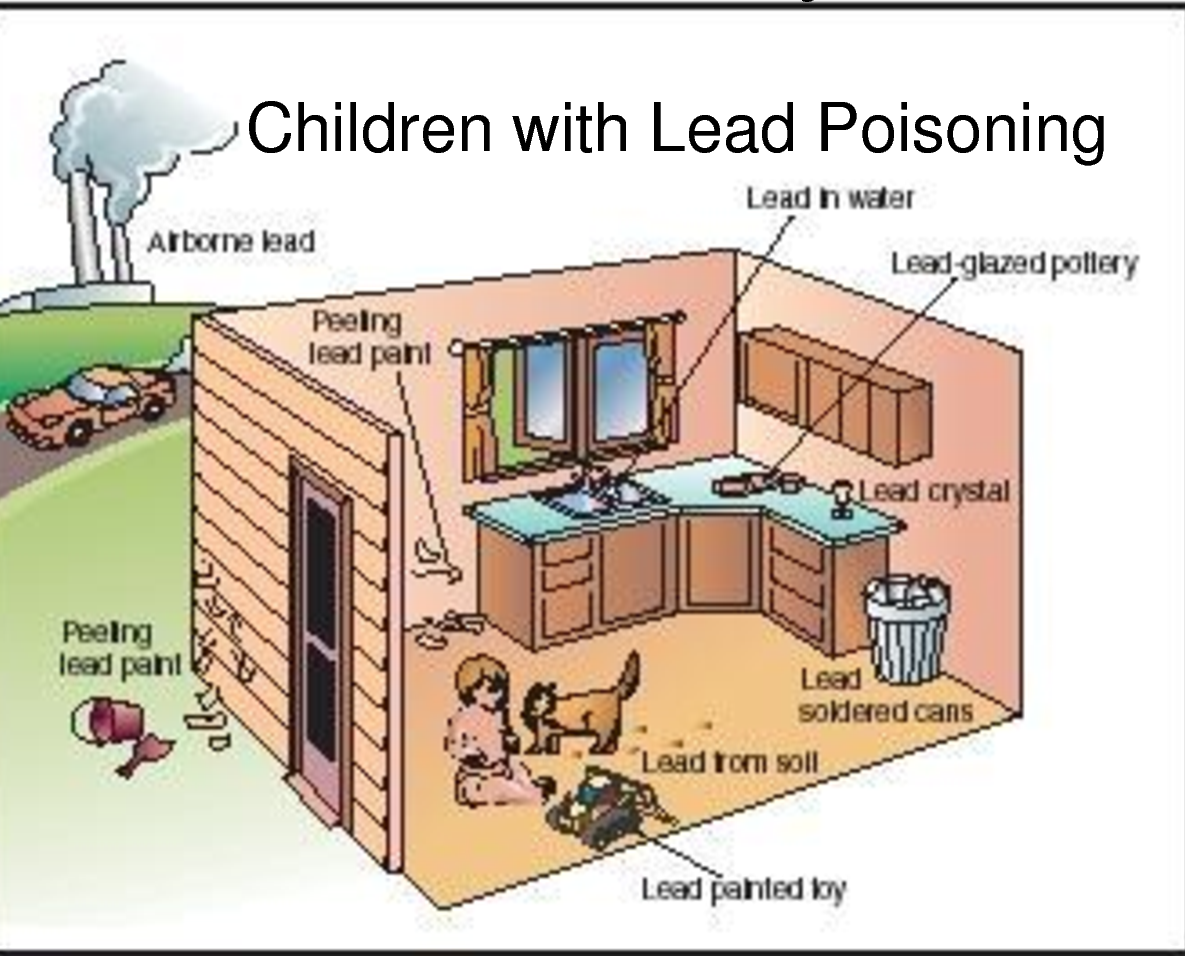 Alarming levels of brain-damaging lead are poisoning more than a fifth of the children tested from some of the poorest parts of Chicago, even as the hazard has been largely eliminated in more prosperous neighborhoods, a Tribune investigation has found. (From the Chicago Tribune)

If a person laces another’s food with a poisonous substance, that person can go to jail. But if a landlord drags his feet about removing lead paint, while children in the apartment are poisoned, the landlord is not punished. The Tribune article reports that,

Of the nearly 3,900 properties with lead hazards confirmed between 2009 and 2013, more than 650 remain in legal limbo. Most are in the same neighborhoods where poisoning rates remain stubbornly high, including Austin, Englewood and Lawndale.