The Chicago region’s homes are under water and it is not due to the annual flooding from the Des Plaines River. A new analysis from Zillow shows that Chicago ranks 2nd in the nation for the most homes that owe more money than they’re worth. And the majority of those homes are on the South Side.

The suggestion? That homeowners should “pay down the mortgage faster than normal,” refinance their homes, or invest in upgrades to boost home price values.

These suggestions follow an honest assessment that this housing crisis is primarily due to “long-standing structural issues” causing “very deep poverty,” rather than the lingering effects of the housing bubble bursting a few years ago.

How can residents, 20% of whom owe twice as much as their homes are worth, pay off their mortgages any faster than they are already trying to do? How can they invest in upgrades or refinance their homes when, as the article admits, they are struggling in deep poverty?

The Tribune article also goes on to say that development initiatives such as the Whole Foods in Englewood, the 606 bike lane that cuts across Logan Square, and the new Obama Center in Woodlawn are all excellent examples of economic development boosts that will help make homes in these areas more valuable.

But valuable for whom? These developments are going to displace long-term working-class families. The 606 has already wreaked havoc on what’s left of the affordable housing stock in gentrifying Logan Square. While the Whole Foods has not yet made the same impact in Englewood, the new high school that the city has decided to build nearby – which will not have a neighborhood attendance boundary – is certainly intended to help make that happen. And even though the ink on the design plans for the Obama Center has not even dried yet, homes in Woodlawn saw an astronomical increase in price in the first six months of 2017: the real estate brokerage firm Redfin named it one of the hottest real estate markets in the country!

It is possible to have development without displacement, but that takes planning, regulation and financial assistance. Chicago planners and developers have shown no interest in any of that. The city has two separate funding initiatives to support building affordable housing, but a 2017 audit by the inspector general found that neither program was working very well. A third program, the Affordable Housing Opportunity Fund, has strict restrictions on income and credit scores that prohibit too many people from accessing it.

Meanwhile, Chicago continues to bleed thousands of residents and public school students each year as families leave the city in search of jobs and affordable housing. When enrollment drops at our schools, the budgets shrink and students are unable to get the education they deserve. Discriminatory housing policies, like health care, employment, and policing, contribute to a tiered education system that comes nowhere near equalizing opportunities for our students. 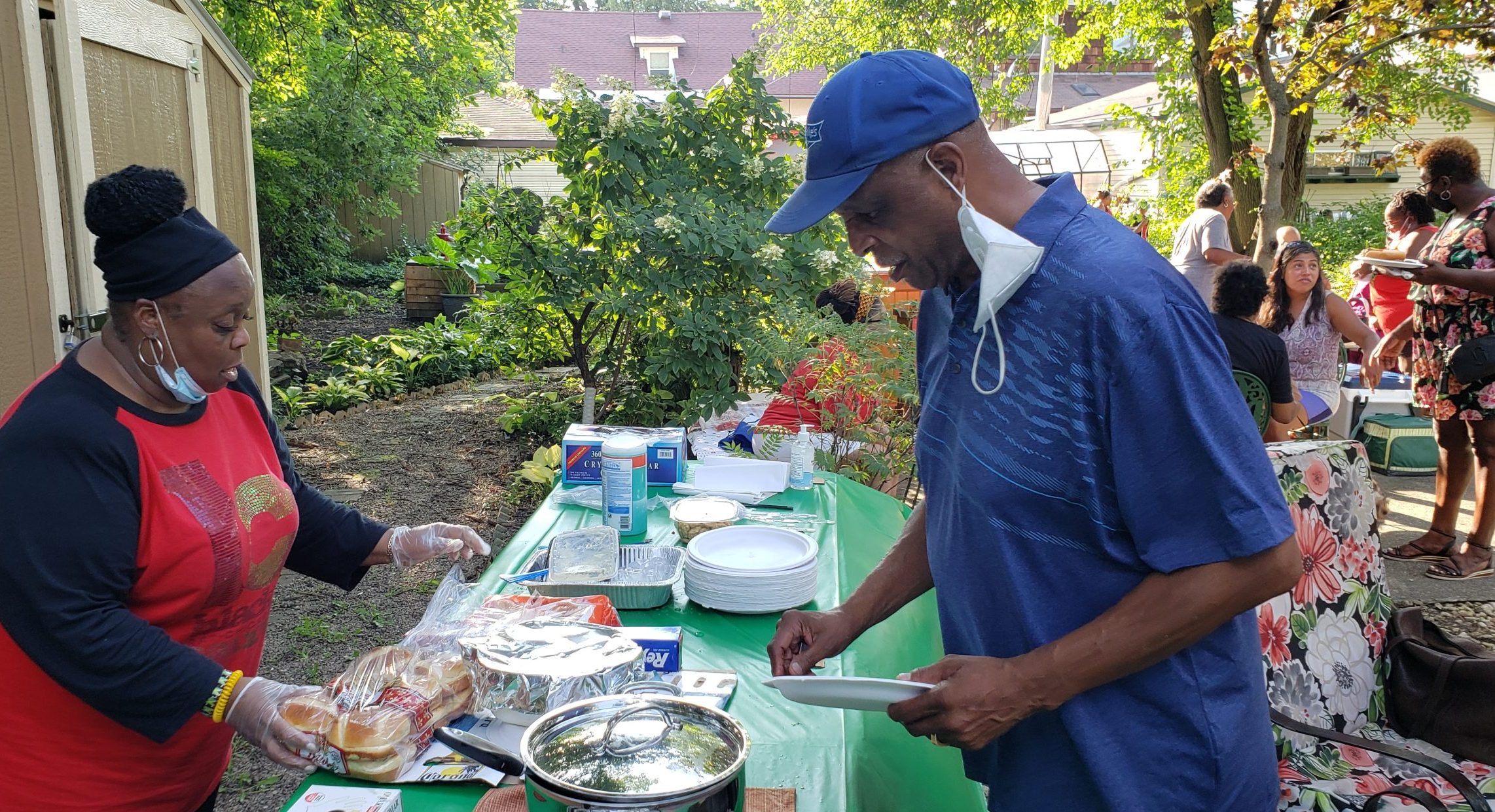