At its January 11, 2023 meeting, the Chicago Teachers Union House of Delegates voted to endorse four additional challengers for City Council. Below is the information for each. To see all endorsed candidates, visit the Union’s 2023 Election page. 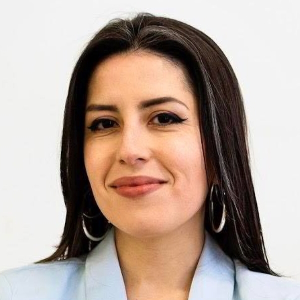 Vicko is a community organizer, teaching artist, and experienced public servant that has dedicated her life to empowering working families in their workplace and on their block. She believes all students deserve equitable and fully funded schools. To build the schools our students deserve and reverse declining enrollment, she believes we need to invest more money in our schools without punishing them. She agrees that students should come into schools which are fully funded, with sports, music, art, and a nurse and social worker in every school everyday. Adult residents should also have access to education and recreation opportunities that contribute to a full life. 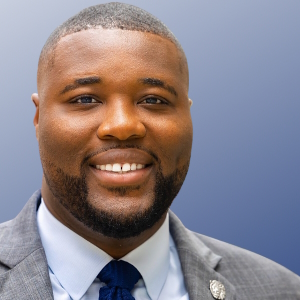 A seasoned organizer, Ronnie Mosley has created wins on local and national levels for issues like Gun Violence Prevention, Cannabis, Education Reform, Youth Health, Voting Rights and Entrepreneurship. With over 15 years of professional experiences ranging from community outreach to intergovernmental affairs, he has proven his abilities to navigate through challenges and build an infrastructure effectively towards an organization’s goals. In 2017, Ronnie co-founded Homegrown Strategy Group, a policy and organizing firm that believes in the power of community and in the idea that achievement comes through collective effort. It is there that he serves as Founding Partner and has managed clients that ranged from the JB Pritzker for Governor Campaign to the Obama Foundation. Ronnie was elected to the Local School Council of Simeon Career Academy and Wendell Green Elementary. He also serves on the boards of Mikva Challenge, and March For Our Lives. 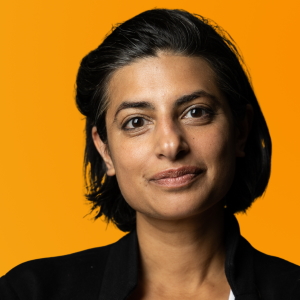 Denali Dasgupta is a mother of three, a CPS parent, and a researcher whose career has focused on advocating to improve public and human services. She believes high quality and well funded public resources build a better life for everyone. When the pandemic hit, she saw leaders failing to act but people in her community stepping up to help each other. Like so many others in the city and across the country she is determined not to go back to business as usual. Denali has spent nearly 20 years working in research and advocacy to improve public and human services. Her work begins with listening to those most affected and then using data and research evidence to advocate for their needs to be met. She will fight for high quality, equitable, and efficient services for all parts of our ward and progressive policies in the City Council that will protect the safety, economic stability, health, and well-being of all. She is active in Mayfair Mutual Aid and 39th Ward Neighbors United. Denali is grateful that she can raise her family on a block and in a neighborhood where people value connections to their neighbors and community. 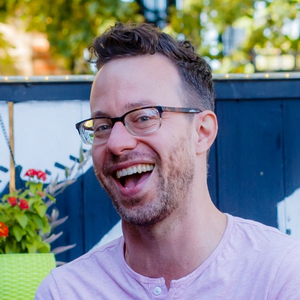 Nick Ward is a community organizer, artist, renter, and restaurant worker. He is running for 48th Ward Alderman to fight for a Chicago where every resident has the resources they need to thrive. Nick serves as a Community Representative on the Goudy Technology Academy Local School Council, where he fought for Covid-19 safety protocols and formed a Housing and Enrollment Subcommittee that examined the devastating effects of the lack of affordable housing on school enrollment. As an organizer with the 48th Ward Neighbors for Justice, he campaigned for the Civilian Police Accountability Council and affordable housing for Edgewater and Uptown families. Nick has produced, acted in, cast, and worked the box office at dozens of events and plays in performance spaces across Chicago. While pursuing his artistic career, Nick waited tables at restaurants throughout the city for nearly two decades. As a waiter, with his income based on tips, he worried constantly about making enough money for rent, bills, and groceries. He worked alongside bussers, food runners, and cooks who worked multiple jobs just to feed their families. He saw how our world is organized to privilege the few over the many, which is why he is determined to build a Chicago where working families are centered and supported.