CHICAGO — Rank and file union members have a fundamental legal right to elect their own officers and representatives without outside interference by their bosses or other employers aligned against those workers’ needs. The laws and policies that enshrine those principles are designed to protect workers from any management or outside effort to control an election and undermine worker democracy. For the Chicago Teachers Union, elections are also protected by union constitutional mandates that bar outside interference.

Yet despite an outcry in February over news that mayoral ally, former Lightfoot administration staffer and suburban school board member Lisa Schneider Fabes was involved in an effort to promote a slate of candidates in the CTU’s upcoming May 20 officers’ elections, the Union has learned that Fabes’ project is now attempting to hire staff to support their efforts.

That ongoing violation of basic union democracy has forced the CTU to move to file a lawsuit in Cook County Circuit Court to end Fabes’ “mischievous, unlawful, and deceptive interference in a democratic election for the leadership of a Labor Union, and to protect that Union’s members from outside election interference.”

Those next steps by the CTU are expected to include legal action to prevent ongoing election interference by Educators for Excellence, a well-oiled national group tied to corporate funders and rightwing philanthropists that support school privatization, charter expansion and union busting. That pro-privatization movement, funded by outfits like the Walton, Gates and Bloomberg Foundations, has also promoted former CEO Paul Vallas’ disastrous privatization of New Orleans public schools and the test-and-punish “market approaches” of former CPS CEO Arne Duncan.

According to a leaked internal document, the group has been mounting union election takeover efforts in cities that include New York, Los Angeles and Chicago – where they’re currently fielding their own slate of candidates for CTU officer in violation of the law and the CTU constitution. 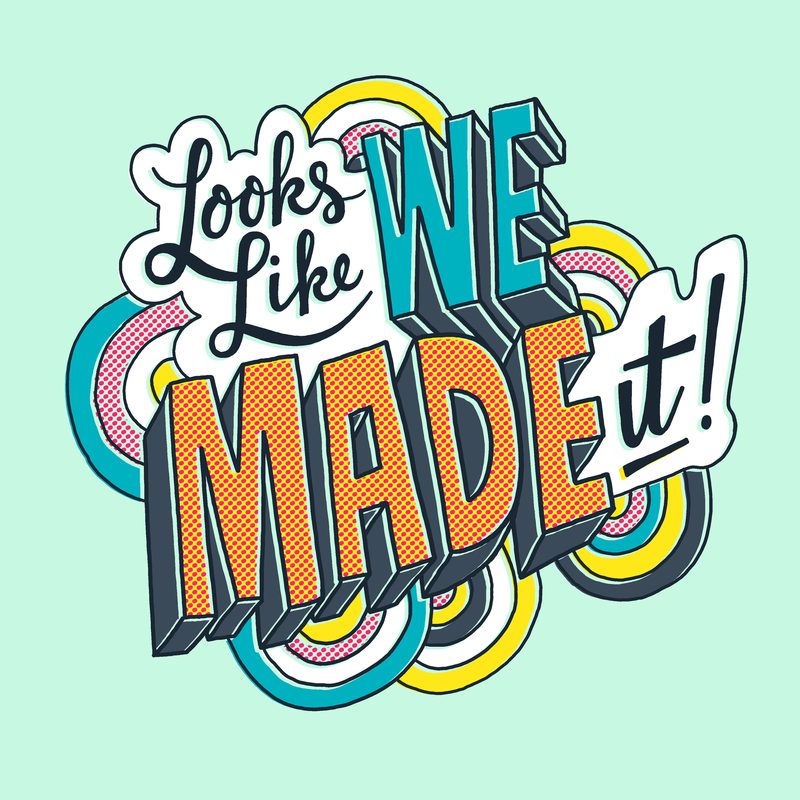