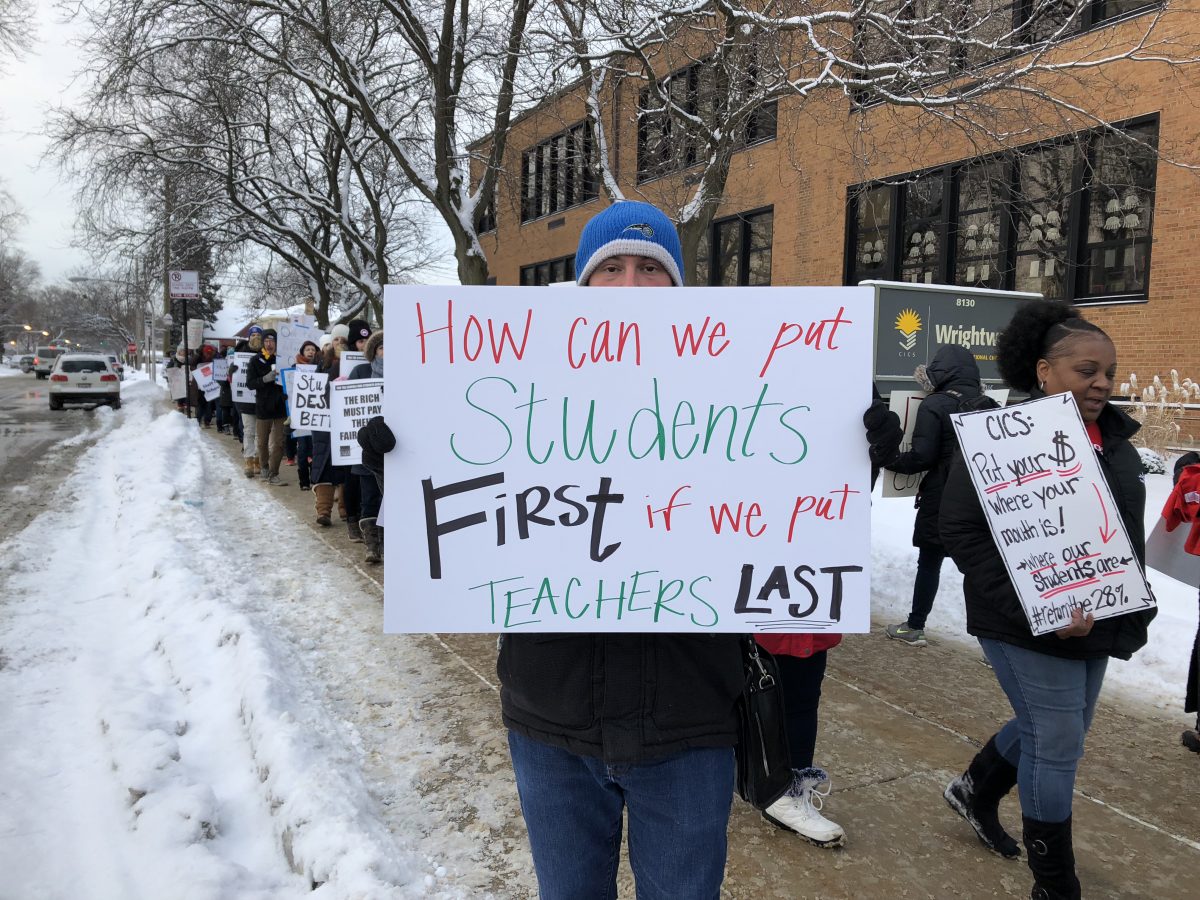 Demand Fairness in Any Policy Change for Outside Teaching Credits

For years, we have been advocating for CPS to give credit for more years of outside teaching and relevant work experience. The current policy only allows for two years of credit. CPS is considering changing this policy now because we won in our contract additional... 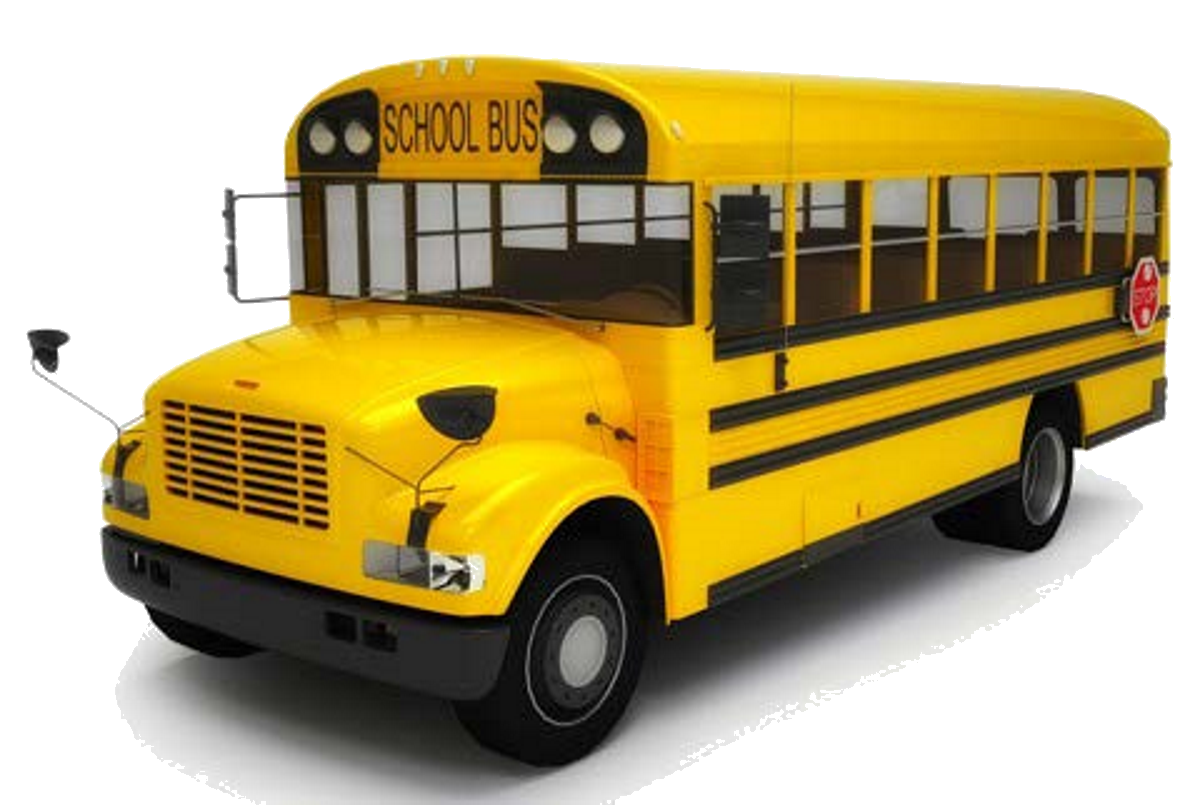 By April Stigger | May 14, 2019 | Uncategorized
File under: Contract, May 22 'Keep the Promise' Rally for a Fair Contract

We want to get a preliminary count of how many schools are bringing buses to the May 22, 2019 Keeping the Promise Rally for a Fair Contract. If you have your signup sheet and the Bus sign-up sheet (you must show that at least 25 people will ride down with you) and the...

All CTU members in the network are encouraged to join Curtis Bynum, CTU Organizer, for a meeting to discuss common grievances in the network. At this meeting, we will prepare for a Union meeting with the network chief. Please bring any issues you see school-wide so we... 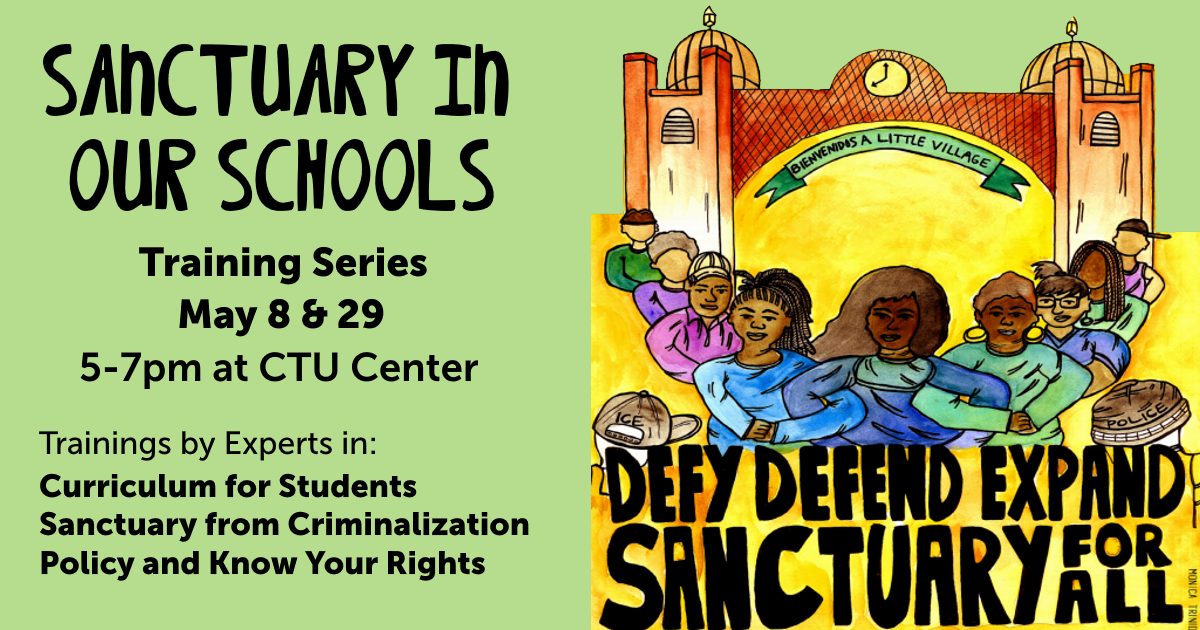 Sanctuary in Our Schools Trainings

In the Illinois General Assembly (ILGA) this calendar year, CTU has worked with friendly elected officials to introduce a number of bills. The proposed legislation aims to improve the governance, funding, working conditions, and operations of the Chicago Public...