Let Illinois Superintendent of Education Carmen Ayala know that you want her to advocate for a full ESSA assessment waiver.

SAT and PSAT are dangerous in this pandemic and of little use to students.

CPS is planning to give the SAT and PSAT exams in person this fall, starting with the September 23 administration. Once again they have missed the mark. Our predominantly Black and Latinx students and their families are facing many economic, social, health, and emotional challenges in this moment. Yet, CPS is still requiring Seniors to take the SAT before they graduate. 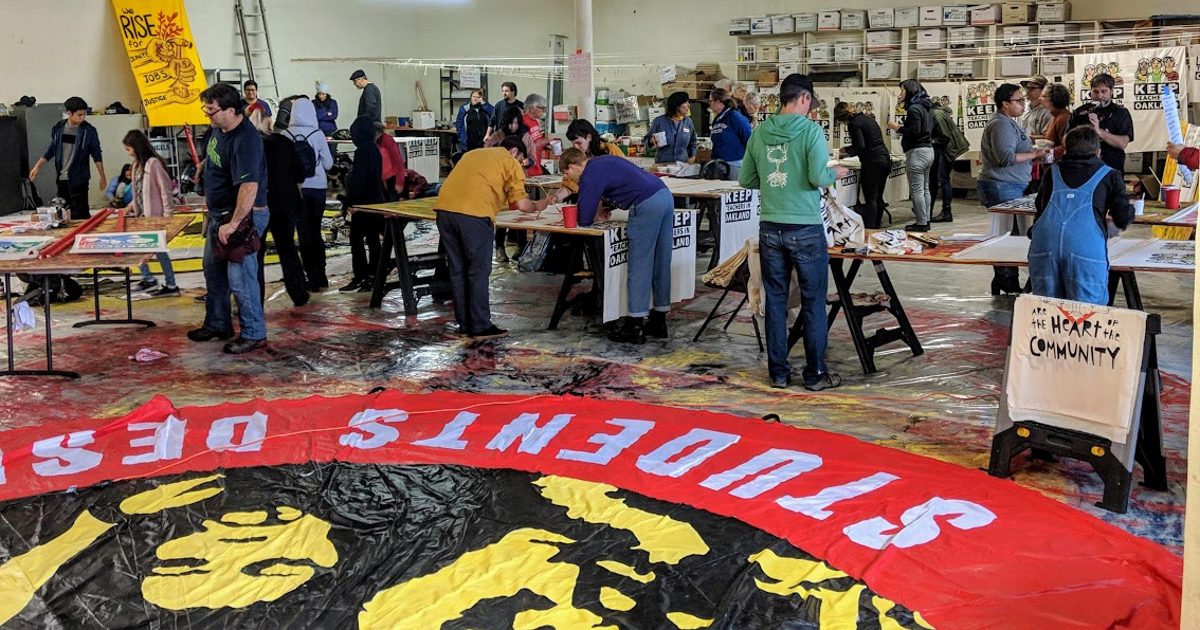 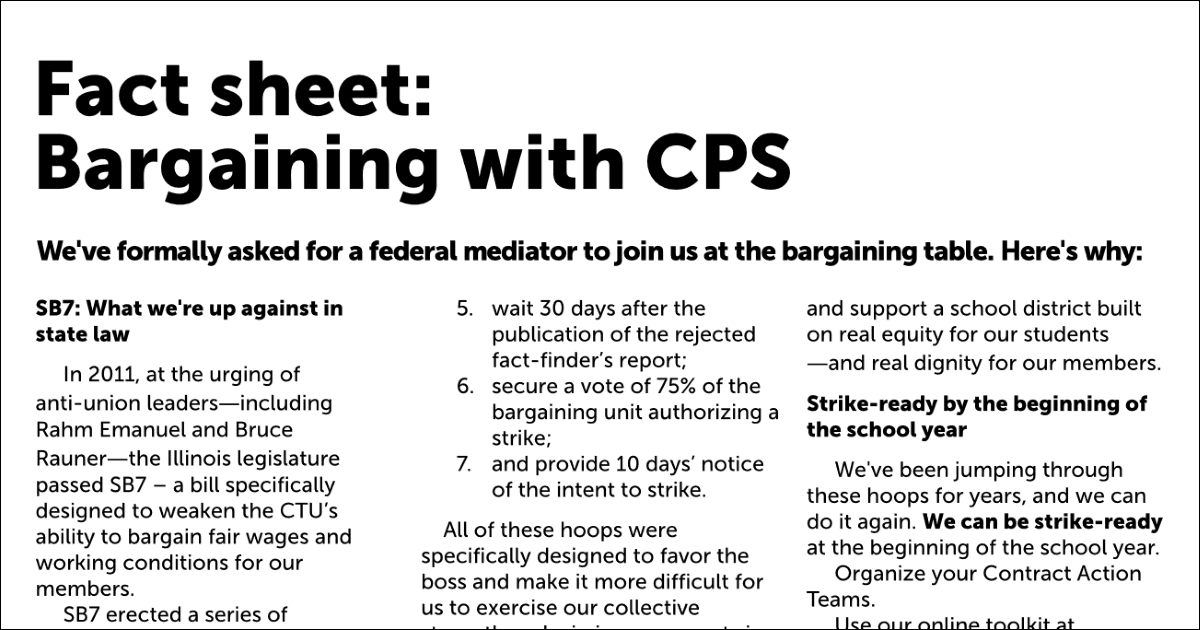 We’ve formally asked for a federal mediator to join us at the bargaining table. Here’s why…