Will you write a letter to let Mayor Lightfoot and the Chicago Bears know what you think about them cutting stipends for girls flag football coaches? After the start of this year’s season, the mayor’s team sent an email to coaches, saying that the previously quoted coaching stipend amounts were incorrect and would be cut in half. Whaaaat?

Next steps in fight for parental leave

Nothing prevents expanded parental leave from happening for our educators and support staff — except for the mayor’s obvious bias towards our overwhelmingly female and female-oriented workers in our schools. 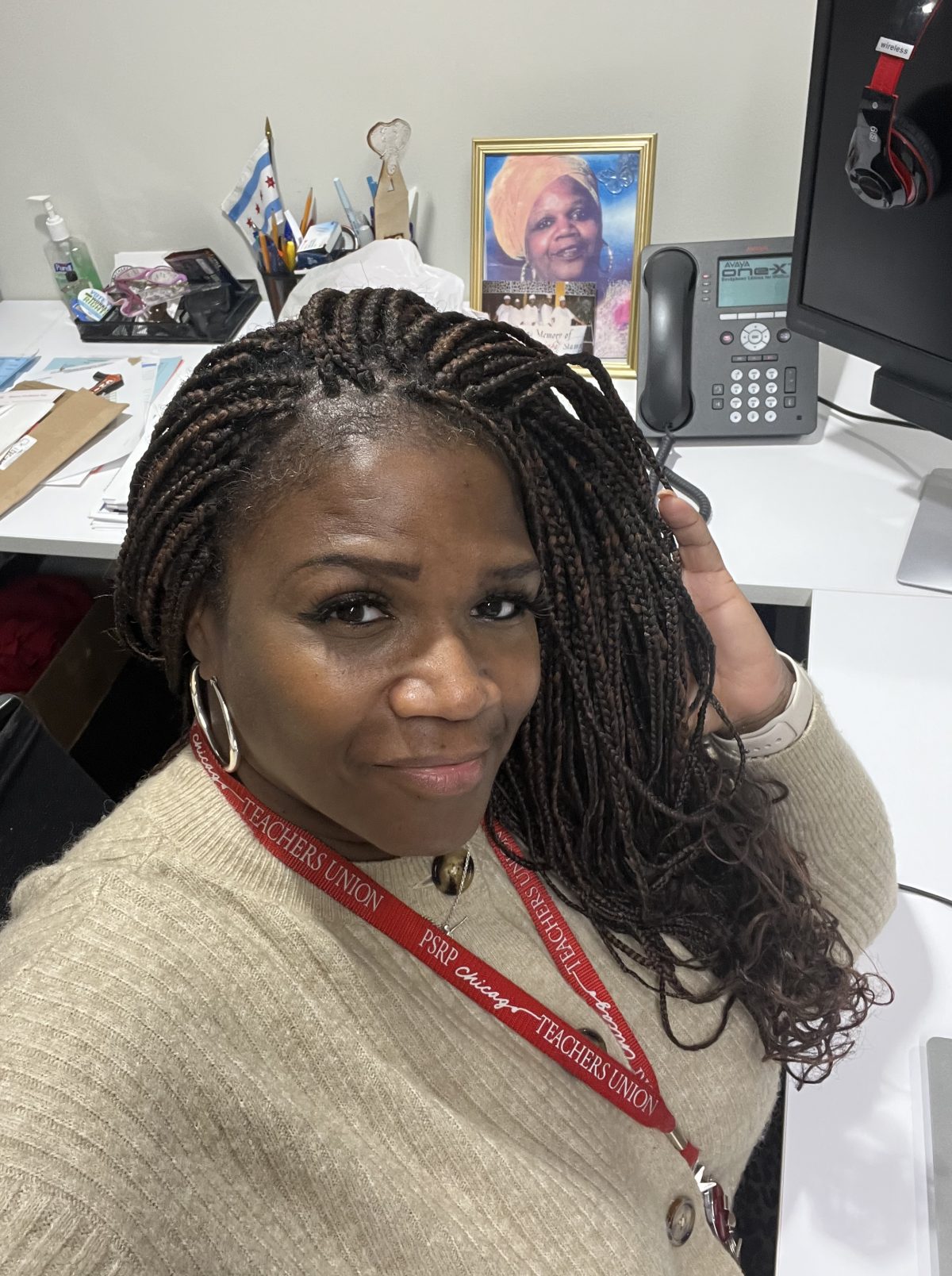 Tara Stamps creates her own legacy in honor of her mother

Being the daughter of civil rights icon Marion Stamps, Tara Stamps had some big shoes to fill. But, as an educator, organizer, two-time aldermanic candidate, brilliant orator and single mother of three, most people who know Stamps think she has some pretty big shoes of her own. 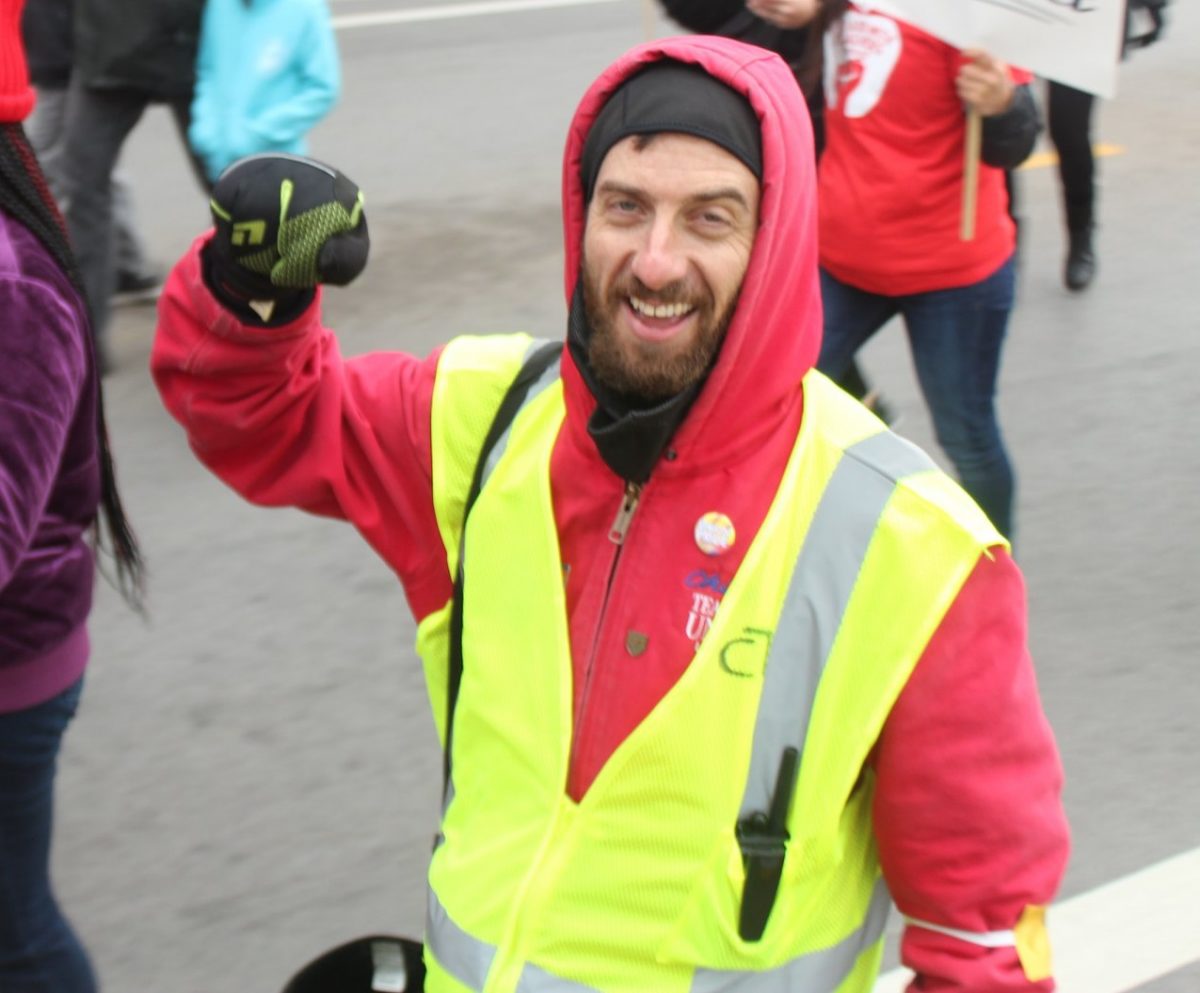 Every time CTU Vice President Jackson Potter heads out canvassing, he has doubts. Will people answer their doors? Will they take a few minutes to listen? Will it make a difference in who they vote for or the issues they prioritize? The answer is a resounding, yes! 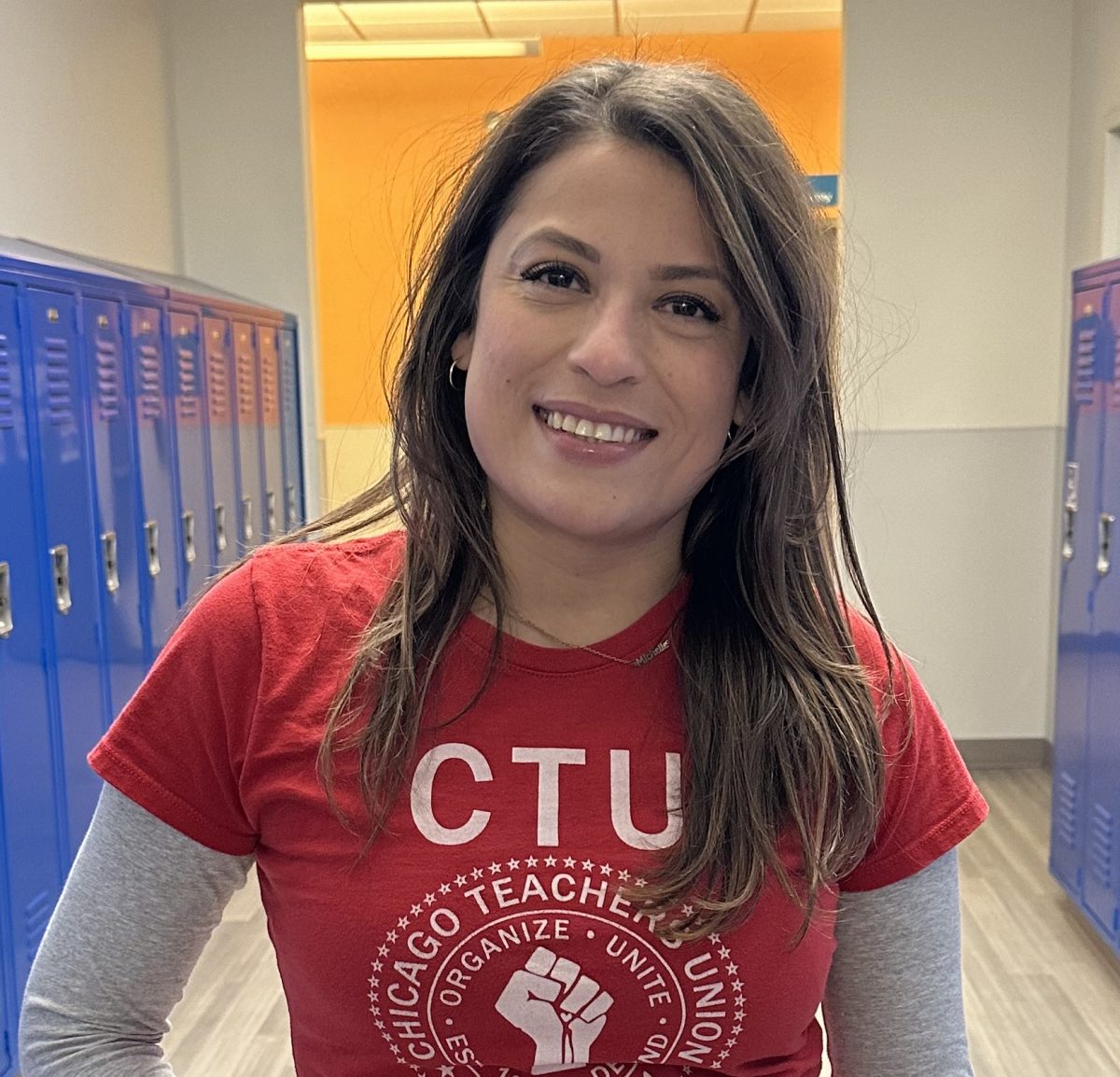 Guest teaching can be a grueling, kick-you-in-the-stomach kind of experience. But CTU member Michelle Correa got her start teaching as a guest teacher and she wouldn’t have had it any other way. That’s how she fell in love with the “chaos of the classroom.”

CPS’ new calendar: has some alignment, and they refuse to bargain

Yet again, the mayor’s team at CPS has shown that they want CTU’s agreement without engaging us in collective bargaining. CPS reached out to CTU in December, shortly before the Winter Break, asking us to meet with them to get our “feedback” on the SY 23-24 calendar. We informed them that we were willing to meet to bargain with them over the calendar due to the repeal of section 4.5 of the Illinois Educational Labor Relations Act. The mayor’s attorneys continued to deflect any bargaining obligation and said they’d “consider our input.” Their misinterpretation of their duty to bargain our calendar is another example of how the mayor’s team makes even the simplest endeavor impossible.

Petition: Black and Brown Unity in Woodlawn and throughout Chicago

Please add your name and comment to the collective letter to Mayor Lightfoot drafted by anti-racist and immigrant rights groups from throughout the city. We will deliver your signature, your comment and the letter along with others who sign on.

CTU stands with striking educators at the University of Illinois-Chicago

CHICAGO, Jan. 19, 2023 — UIC United Faculty’s strike is in its third day — and the Chicago Teachers Union is proud to continue to stand in solidarity with our fellow trade unionists who were forced onto the picket lines this week. As educators in Chicago Public...

Randi Weingarten, who heads up union of 1.7 million teachers and support staff, to join educators, allies to demand CPS parental leave that mirrors what mayor offered to City workers – but has now been indefinitely delayed for educators, support staff.