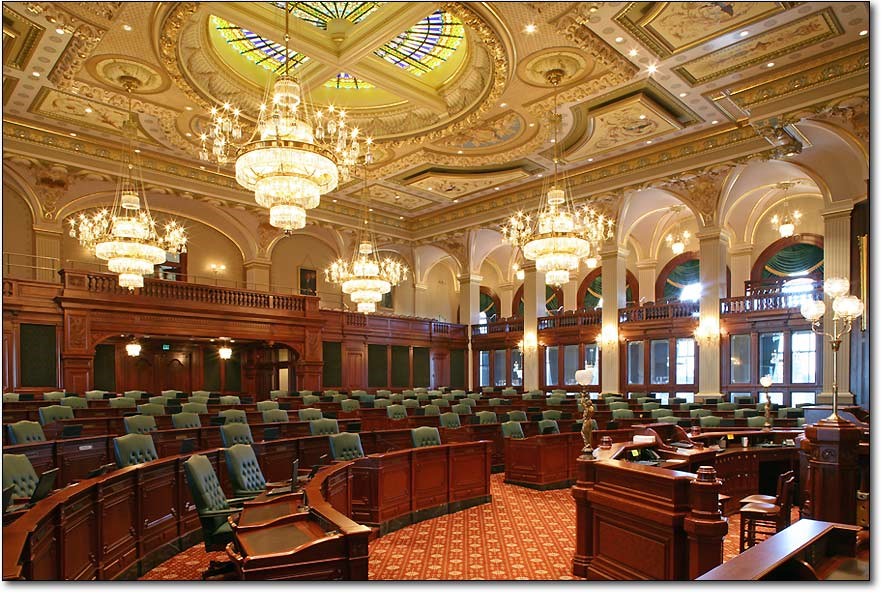 HB 2778 sits on Gov. Pritzker’s desk awaiting his signature. It creates COVID leave for all school workers and retroactively restores sick days used for COVID purposes. Tell him to sign it.

Passing bills in the General Assembly is never easy — as our 10-year fight to win an elected school board shows — but it is an even harder lift during the two-week fall veto session. That is why I am thrilled to report success this year on three pieces of key legislation that your support and advocacy helped pass during the just-completed fall session.

House Bill 2778 would guarantee that all school districts treat educational employees fairly and promote economic recovery while helping to ensure schools remain safe for those who learn and work in them.

Elected, Representative School Board legislation is moving through the General Assembly.