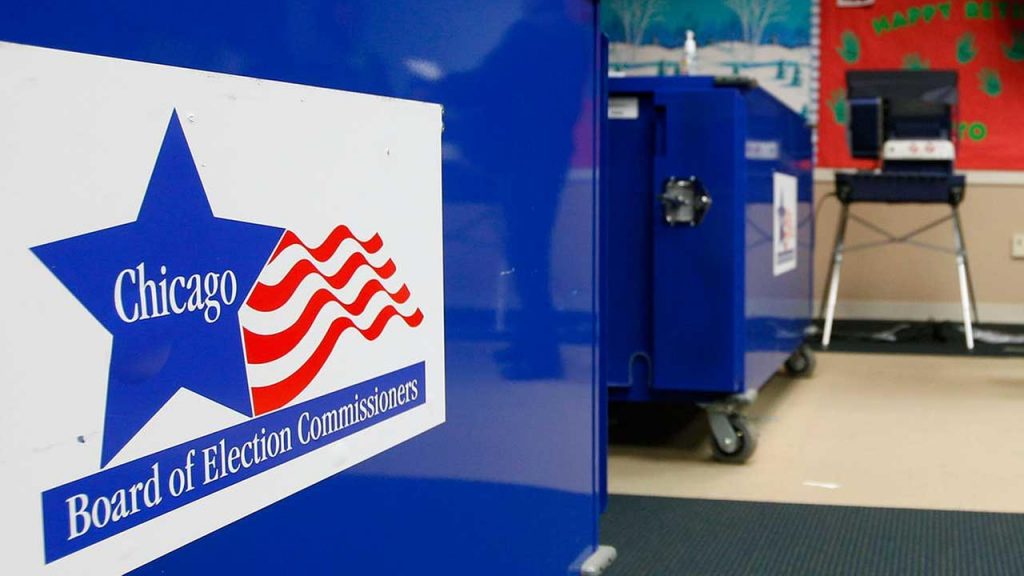 Despite a coordinated assault against the Workers’ Rights Amendment by the far right, on Nov. 8, the amendment passed and the right to organize and bargain collectively is now enshrined in the Illinois Constitution. And, all 34 of 34 CTU-endorsed candidates won their seats. 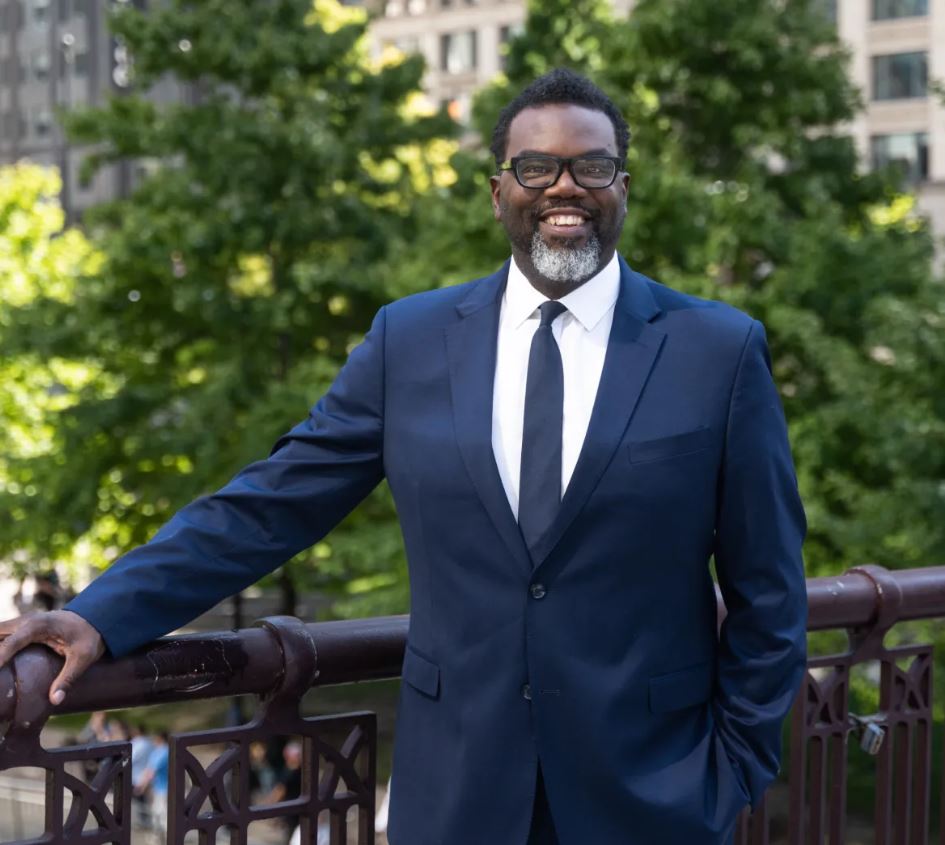 CTU brother Brandon Johnson will be the mayor for ALL Chicago

In just five weeks, Brandon Johnson’s campaign for mayor has drawn support from every corner of the city, building a multi-racial, progressive movement to transform Chicago. Team Brandon is on the move, but he needs our help. 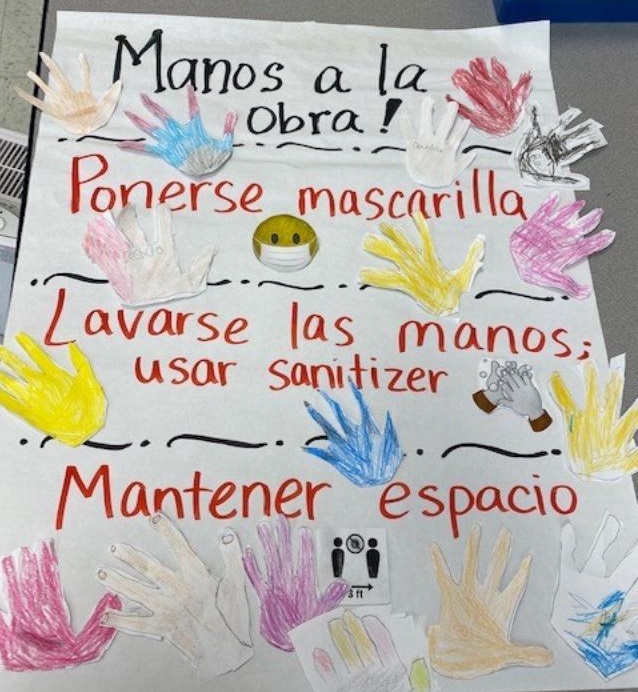 With 43 percent of classes in quarantine in late January, the Nixon Elementary Safety Committee sprang into action. After a three-hour meeting, the committee decided to flip the entire school to remote. 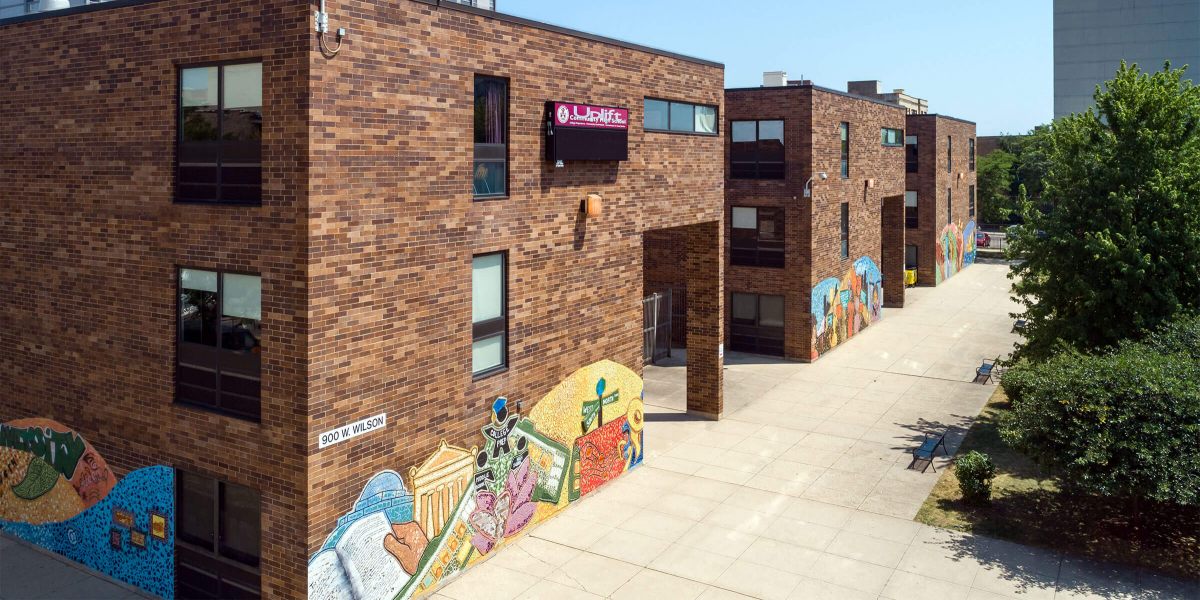 LSCs give members, parents a democratic tool to help shape the vision of their schools

Local School Councils (LSCS) give educators and parents a democratic tool to help shape the vision of their schools and LSC election season is in full swing. Candidate applications are due at 3 p.m., Friday, March 4.

As LSC election season kicks off, the CTU is encouraging members to run for teacher rep positions on their school’s council. Serving on your LSC is an important way to exercise power in your building and hold CPS and your administration accountable.

“Reparations Won” in the Classroom

In 2015, the Chicago City Council passed an historic Reparations Ordinance, the first in the nation, major element of which is creation of the Reparations Won Curriculum to be taught in Chicago Public Schools. In this article, two CPS teachers discuss how the importance of the curriculum and how they teach it. 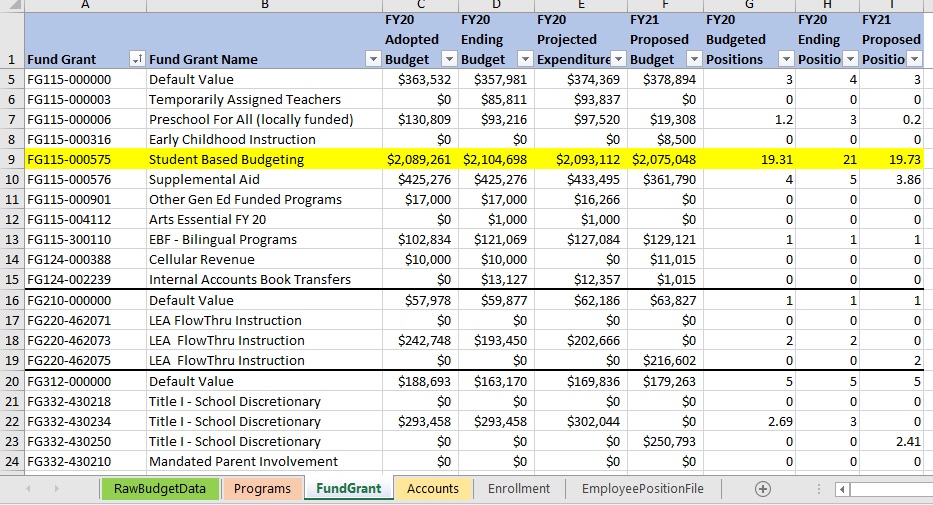 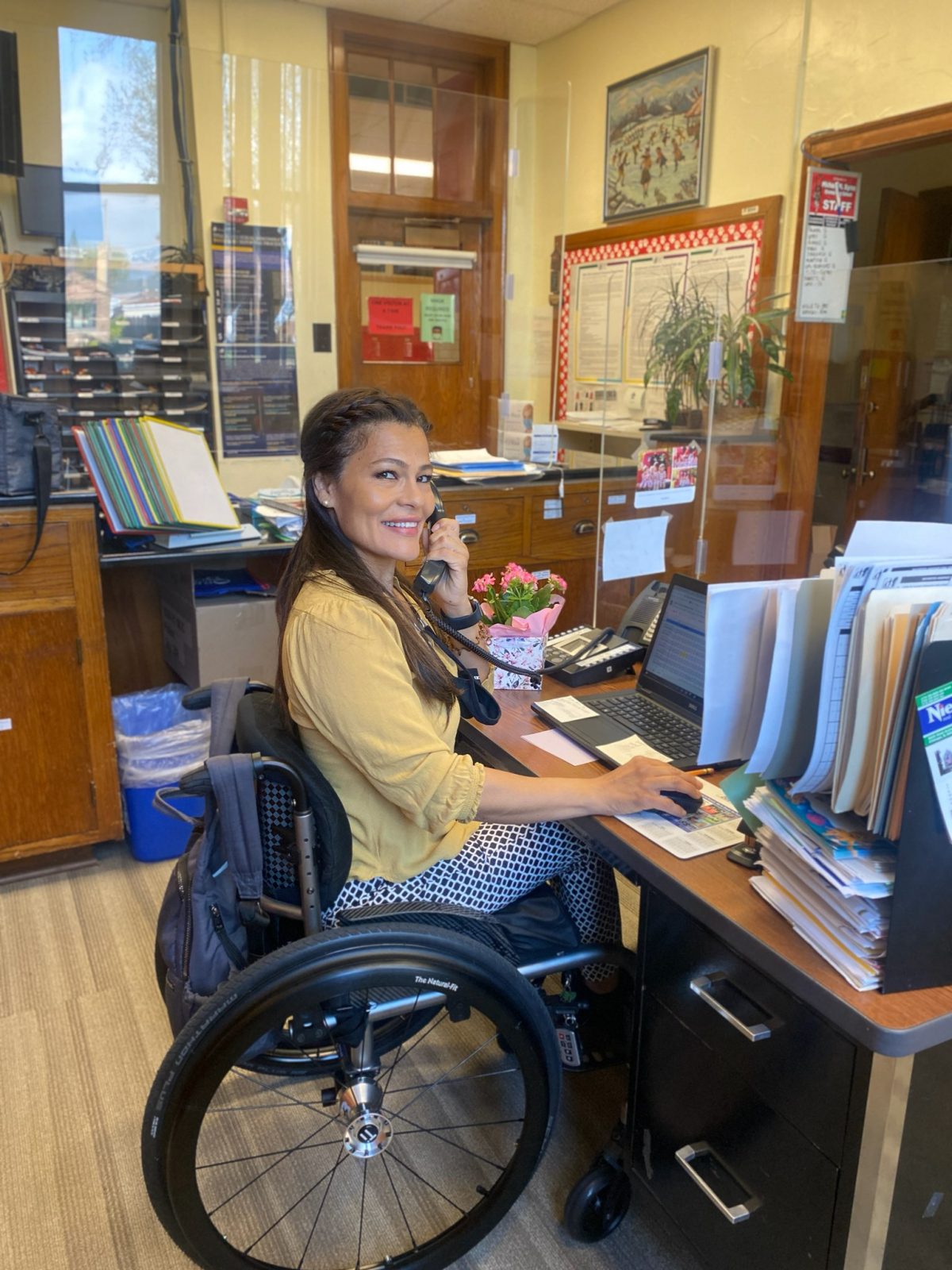 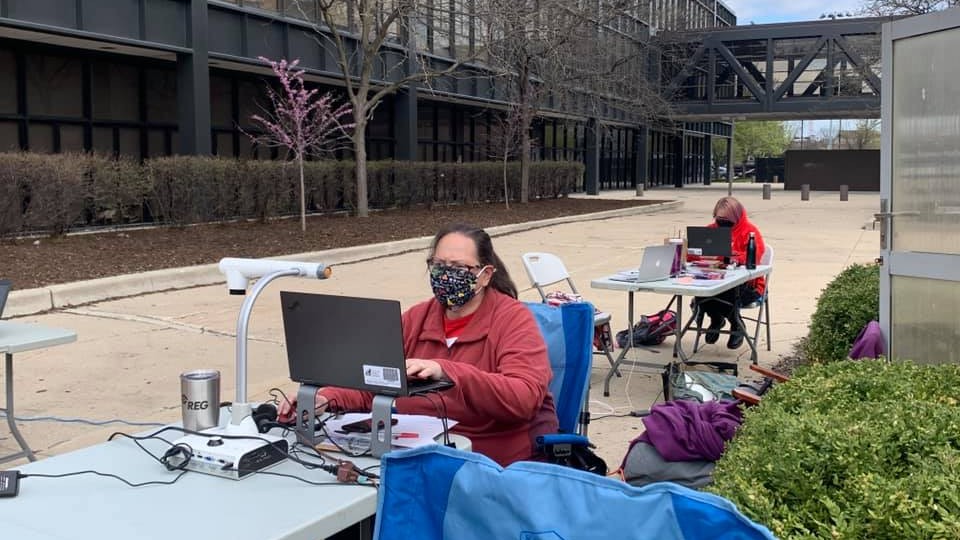 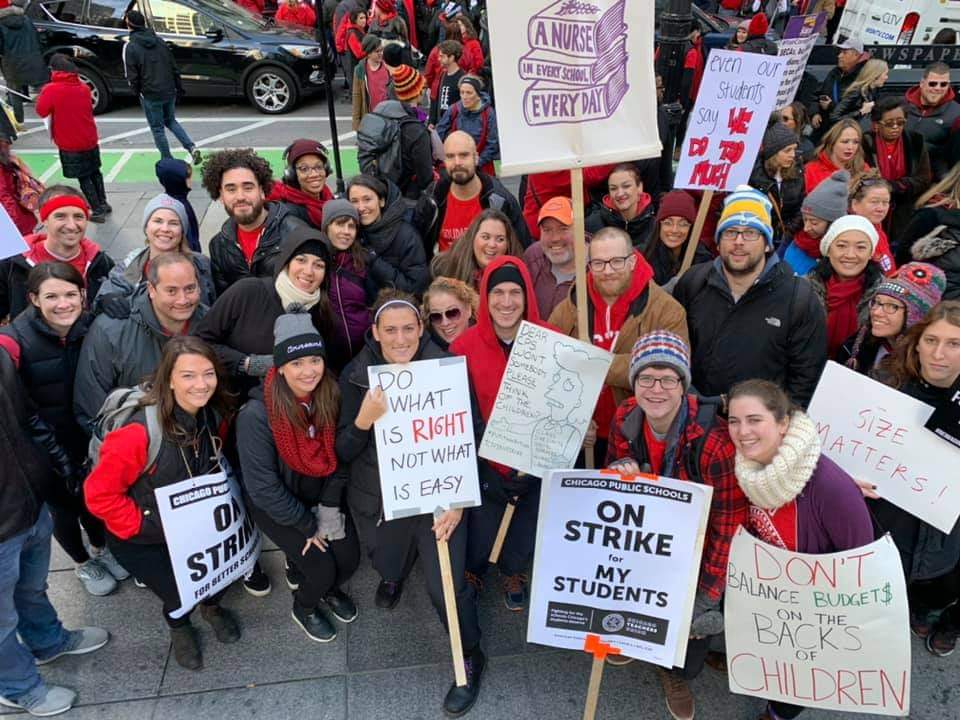 CTU/CPS agreement to reopen schools created safety committees to uphold hard-fought and hard-won mitigations and make building conditions safer for staff and students. At LPHS, staff are united to win change through the committee.