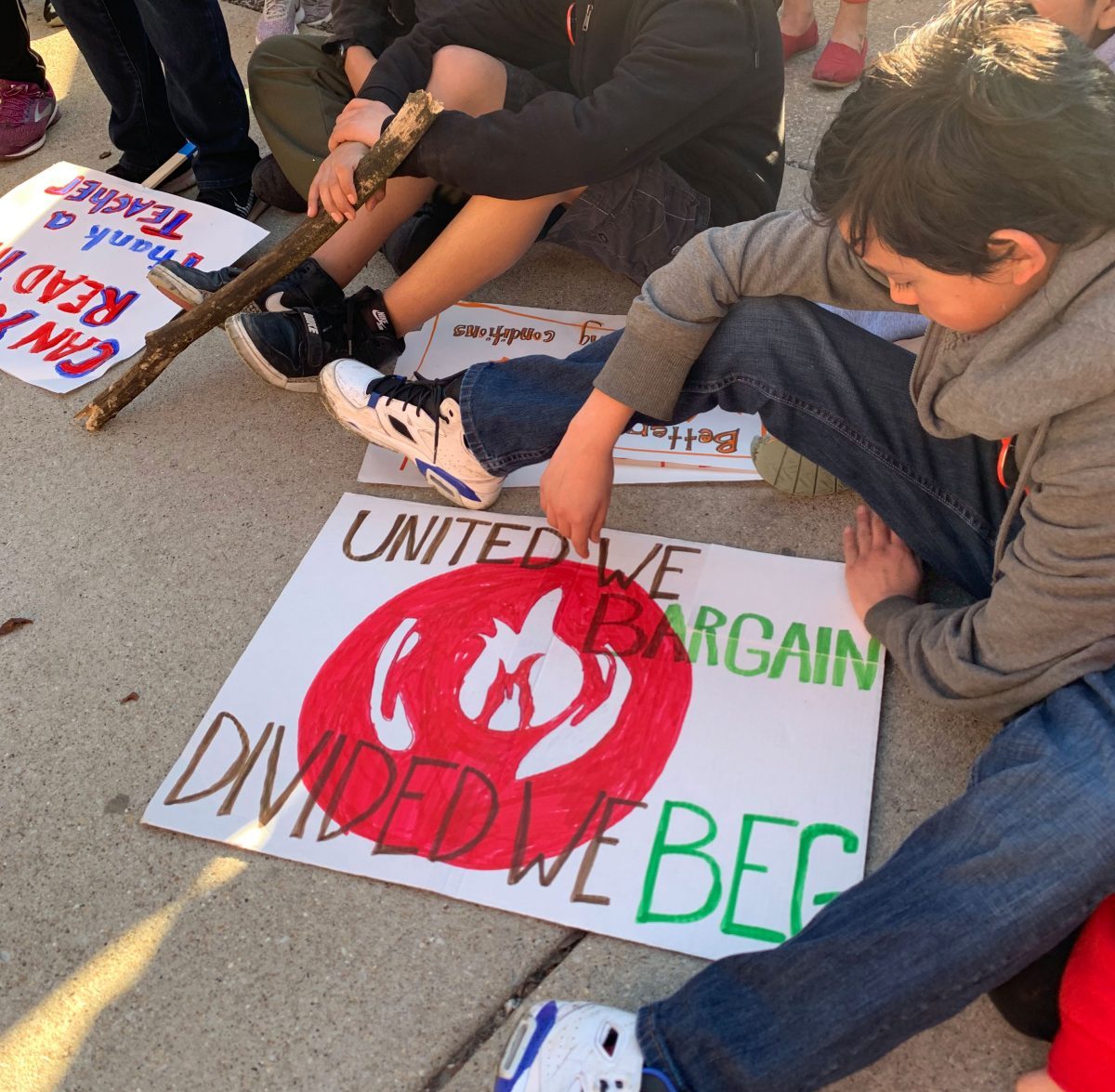 “We don’t have to bargain about that.”

Independent labor arbitrators and courts repeatedly ruled that CPS neglected safety measures and stonewalled Union efforts to ensure them. Yet, every time they had to answer our legal actions, their lawyers fell back on one refrain: We don’t have to bargain.

What makes them cocky enough to ignore the united voice of more than 25,000 frontline educators? It’s one page on the law books passed in 1995 as part of the legislative package that put CPS under the mayor’s thumb. That bit of legalese is known as Section 4.5 of the IELRA: the Illinois Educational Labor Relations Act. Or just “The Infamous 4.5.” You can read that section at ctulocal1.org/4.5 and the entire law at ctulocal1.org/ielra.

The Infamous 4.5 strips bargaining rights from Chicago educators — and only Chicago educators. The law states that CPS does not have to bargain with any educators union over class size, outsourcing, length of day and year, layoffs and more. No other teachers union local in the entire state is subject to this injustice.

Right now, we have a chance to restore the bargaining rights stripped away by mayoral control 25 years ago. The Illinois House has already passed HB2275, which would restore CTU’s bargaining rights and put us on equal footing with teachers union locals across the state. The bill only needs to be called by the Illinois Senate’s new president, Don Harmon, and the Senate can pass it during next week’s special session of the Illinois General Assembly.

Right now, the entire city and state are witnessing the clear and present danger of an out-of-control mayor with complete legal control of the school district. The election of a new Senate President makes this moment even more appropriate to finally restore the collective bargaining rights that were unjustly taken from Chicago educators. But each and every educator and supporter will need to do our parts to make this happen.

Our entire Union is taking unprecedented action to fight for the safety of our students, their families and the educators that make our schools run. Let’s not just fight for this moment, let’s lay the groundwork now so we can fight tomorrow’s battles on firmer ground.