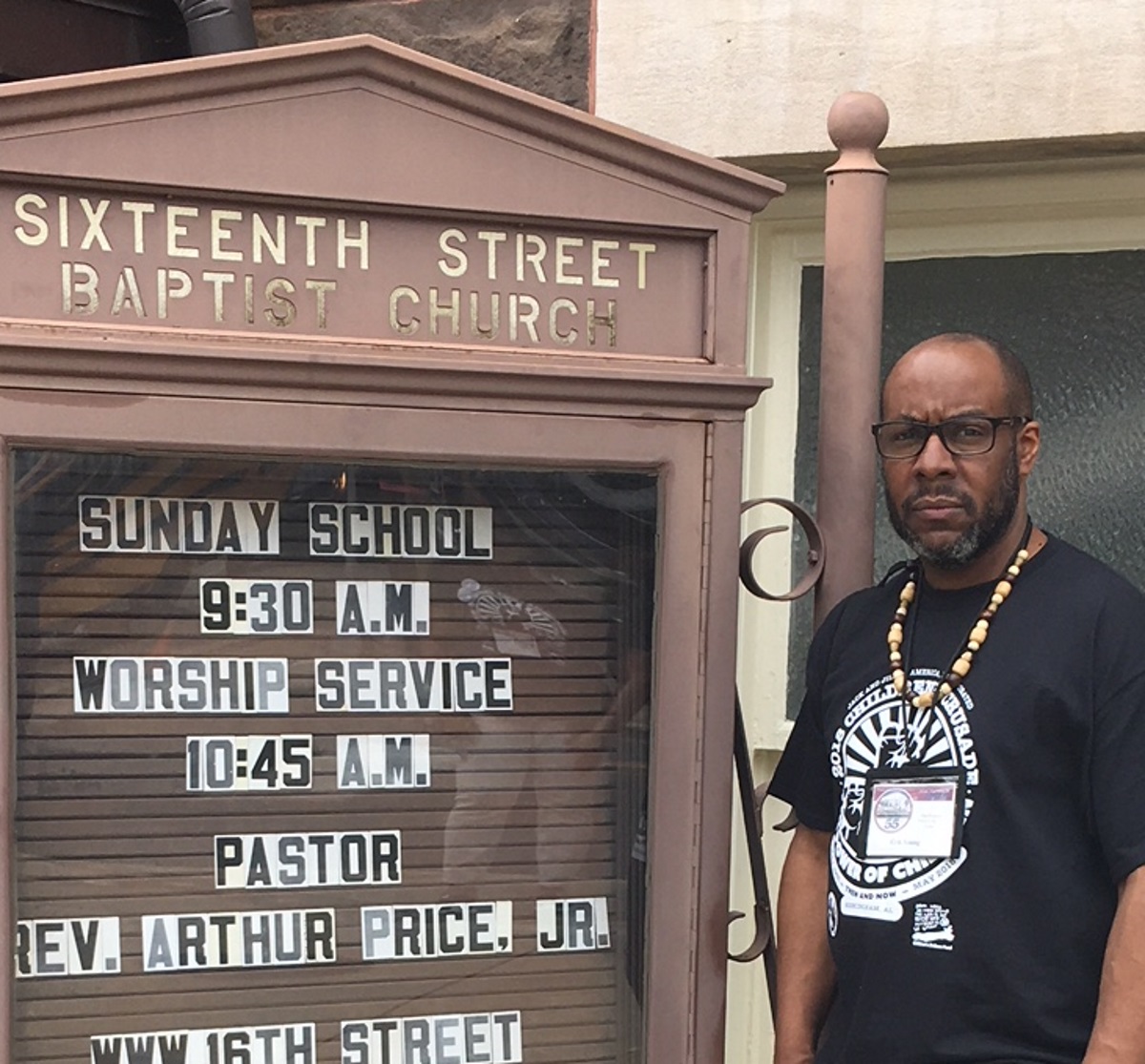 Erik Young is now a long-serving History teacher and coach of the Louder Than A Bomb hip hop poetry team at King College Prep High School in Bronzeville, but his path to success wasn’t always certain. He grew up in the Philadelphia public schools and, although he had a very supportive family, he was not given much encouragement to go on to higher education from his teachers. “I had a guidance counselor who told me that I probably wouldn’t make it in college,” Young says, “that’s what initially motivated me to go.” His grammar school and high school years corresponded with the rise of Hip Hop and Rap, which immediately drew him in. “I’ve always loved history, poetry and hip-hop, kind of going against the grain, that’s what attracted me to the style.”

He was the first in his family to attend college, attending University of Rochester, where he played football and double-majored in Political Science and African American Studies. He also earned his Master of Education at University of Rochester, as well as teaching for six years in the public schools there. All the while, he continued to write poetry.

When he moved to Chicago, or as he puts it “married into Chicago,” he put his teaching skills to use at Lincoln Park High School and his poetry talents to work in the city’s new programs Louder Than A Bomb and Young Chicago Authors. For most of the ten years he taught in Lincoln Park he was the coach of that team. When he came to King in 2008, he began a very successful team there as well. More than 120 schools participate each year and King’s team reached the quarterfinals this past year. 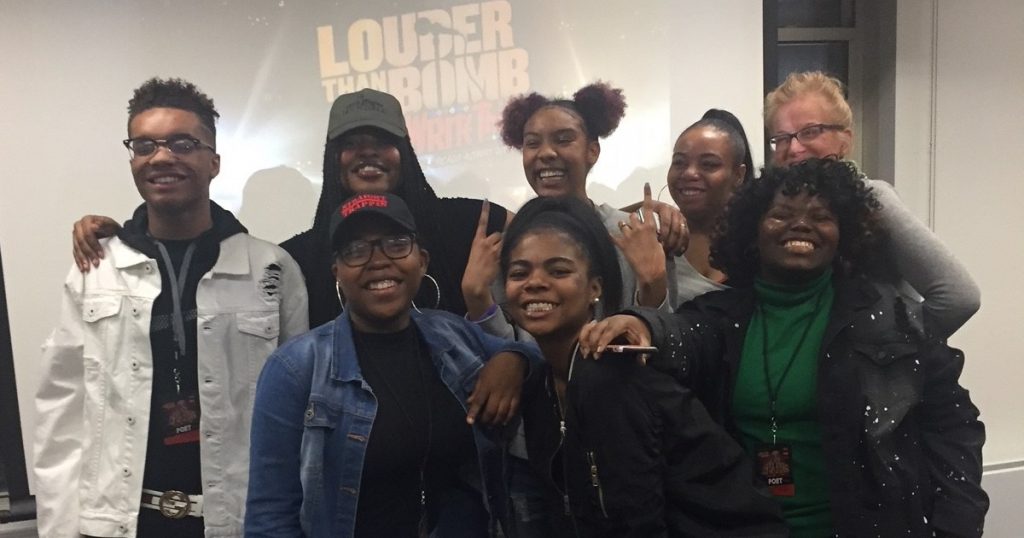 The King College Prep 2018 Louder Than A Bomb poetry team.

He begins working with the team in October each year. By the early spring, he begins meeting with them daily to prepare for the competitions in March. Young says he loves spending time with the students, developing their voice, as he did when he was in the public schools back in Philadelphia. He says his teaching and his life are just like his poetry and his rhymes. “I live and teach that way, against the grain. Always seeking out new avenues, things that are a little different than most.” Erik Young’s teaching and commitment to his students has certainly made a difference to them and to his colleagues.

Shine a light on an educator who inspires you. Tell their story all over Chicago.